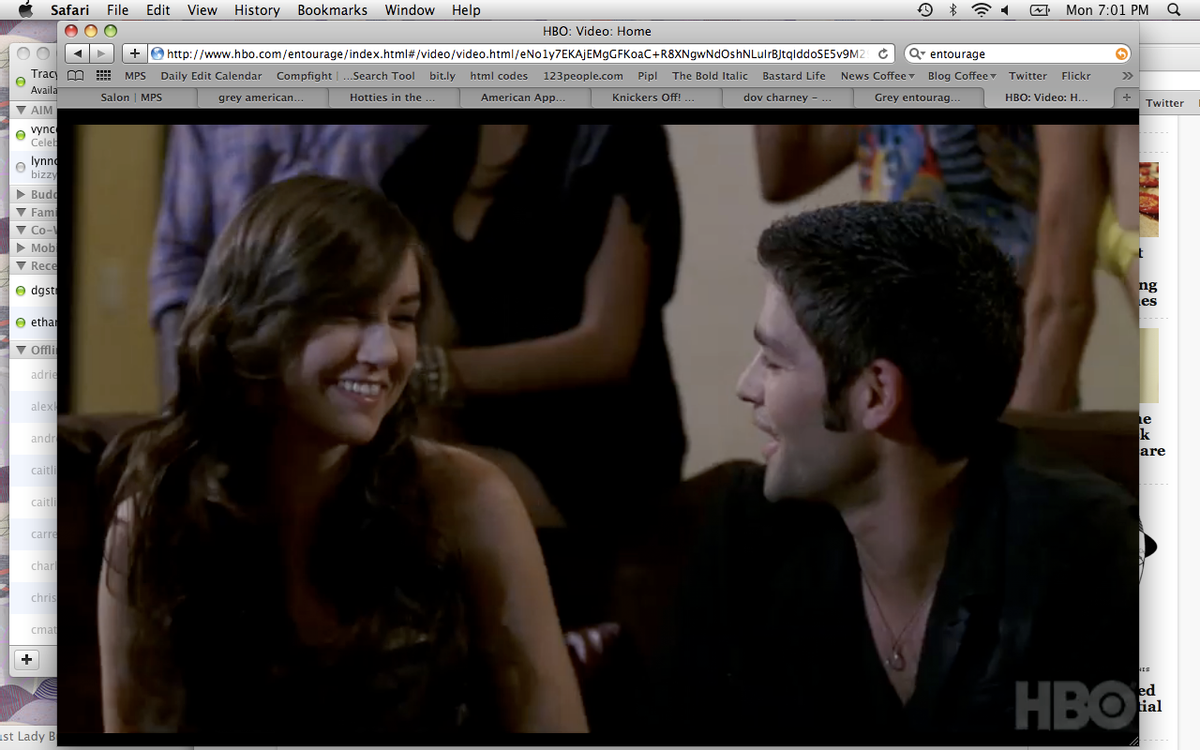 Sasha Grey in a still from "Entourage"
--

Yea she had a sicko BUSH

That shit was so uncalled for

Entourage was wild. So was Sasha Grey's bush. #EW

did anyone else think that was disgusting. ITS 2010!

Without further ado, I'll leave you with Grey's admirable tweet in response to all the haters: "A lot of bush comments after tonight's #Entourage episode. If you're curious...that's what a grown woman looks like. Besides, I shave where it counts ↓ I'm happy to contribute to making it ok again:) All 'fashions' have their cycles!"