The singer-actress uses Us Weekly to reveal the big news, less than three months after secret wedding 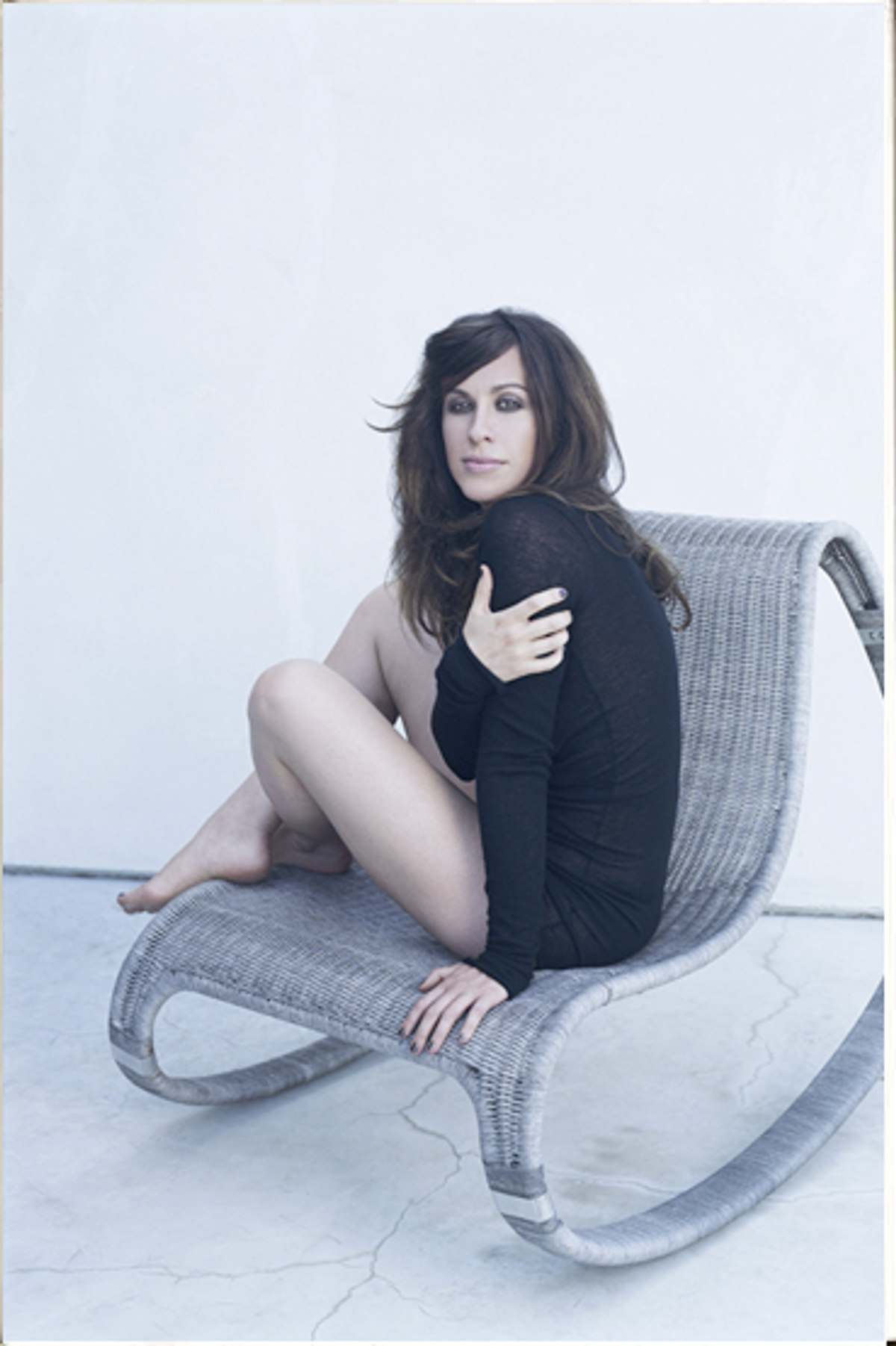 It seems like only two and a half months ago we were all frantically searching for "Souleye" after hearing he was the guy Alanis Morissette married. It actually was only two and a half months ago, and now comes word that the happy couple is expecting their first kiddie. In the meantime the singer-actress will be back on the small screen as a guest star on Showtime's "Weeds," playing a gynecologist.

Surprisingly (because she's all anti-establishment, or something), the news of Morissette's pregnancy was shared with Us Weekly, as part of its "25 Things You Don't Know About Me" survey. After gems like "I am a bona fide jock" and "I have never had a cavity," No. 25 is "I am pregnant!"

If you need a refresher on who the hell Souleye (aka Mario Treadway) is, the Wall Street Journal culture blog has something for you. Hecklerspray has nothing nice to say (unsurprisingly,) and Alanis herself took to Twitter to write "yes, happy news....i'm pregnant :) we're so excited to start our family.... xo a."

Let's hark back to the Alanis we used to know, shall we? The one who sang about performing sex acts on ex-boyfriend Dave Coulier (Uncle Joey from "Full House") in a movie theater: