The former veep's son, running for Congress, wants to distract from the news that he co-founded a "dirty" website 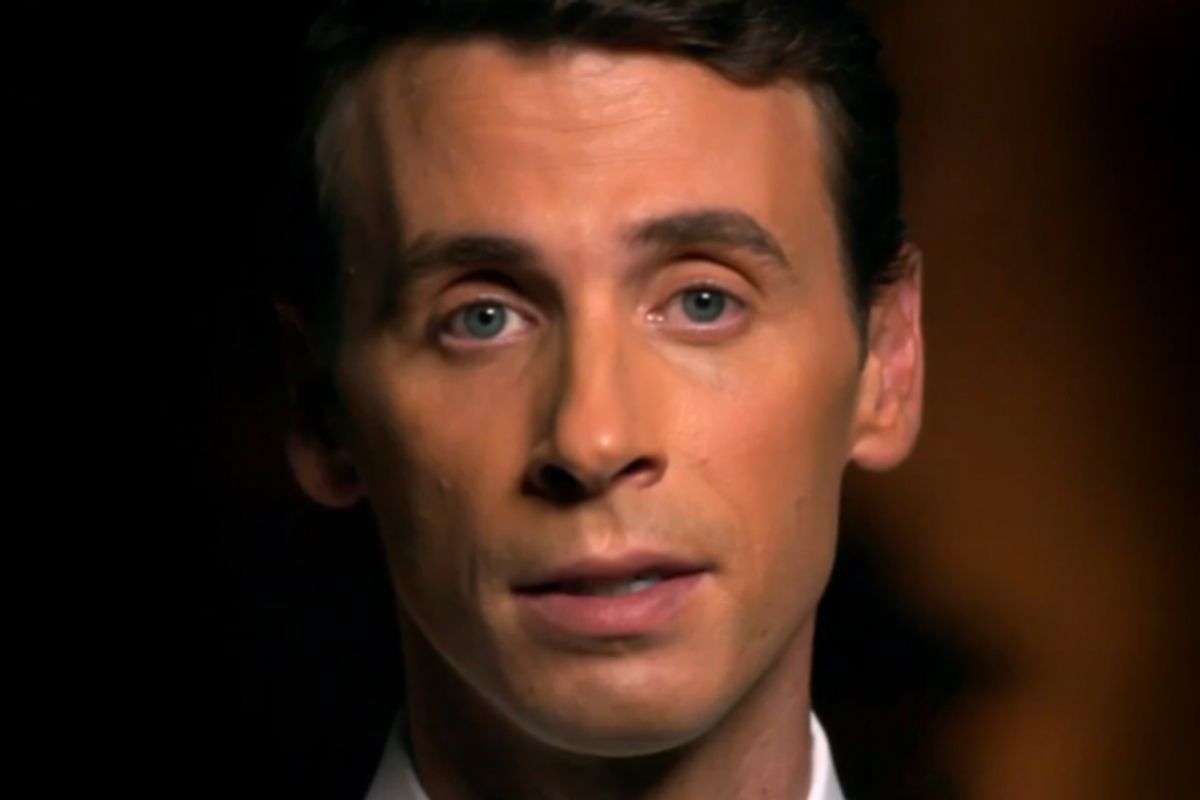 Ben Quayle, the son of former Vice President Dan Quayle, is running for John Shadegg's open Arizona congressional seat. He wants you to know, in a creepy, stilted way, that he will "knock the hell out of" Washington, should you send him there. Also: Barack Obama is the worst president in history, which will certainly be news to James Buchanan.

The Dirty began as DirtyScottsdale.com, a repository of depressing "funny" commentary on depressing pictures of horrible people enjoying the Scottsdale nightlife. Three years later, it does this for cities across the nation. According to founder Nik Richie (real name: Hooman Karamian), Quayle helped found DirtyScottsdale and contributed to the site in its early days under the pseudonym "Brock Landers." He seems to have, among other things, reviewed "chicks."

Quayle originally denied having anything to do with the site. Then he admitted that he knew Richie and more or less helped him launch the site. But he still insists he's not "Brock Landers."

He acknowledges he spoke to the founder in the site's early days, but says it didn't contain the racy content it has now, according to MyFoxPhoenix. Quayle says he helped refer the founder to an attorney and made a "couple of comments" early on to drive traffic, but denied using the name Brock Landers.

(Quayle's comment about the site not having the racy content it has now is demonstrably untrue, as a trip through The Dirty archives proves.)

Richie, for his part, went from encouraging readers to vote for Quayle to calling him a "f*cking liar." He also mentions a story about a "crazy hooker" in Tahoe.

Quayle has previously gotten headlines for never having voted in Arizona and using children that aren't his as props for a mailer.