It's been found in India and Pakistan, but medical tourism may hasten its spread to Europe and North America 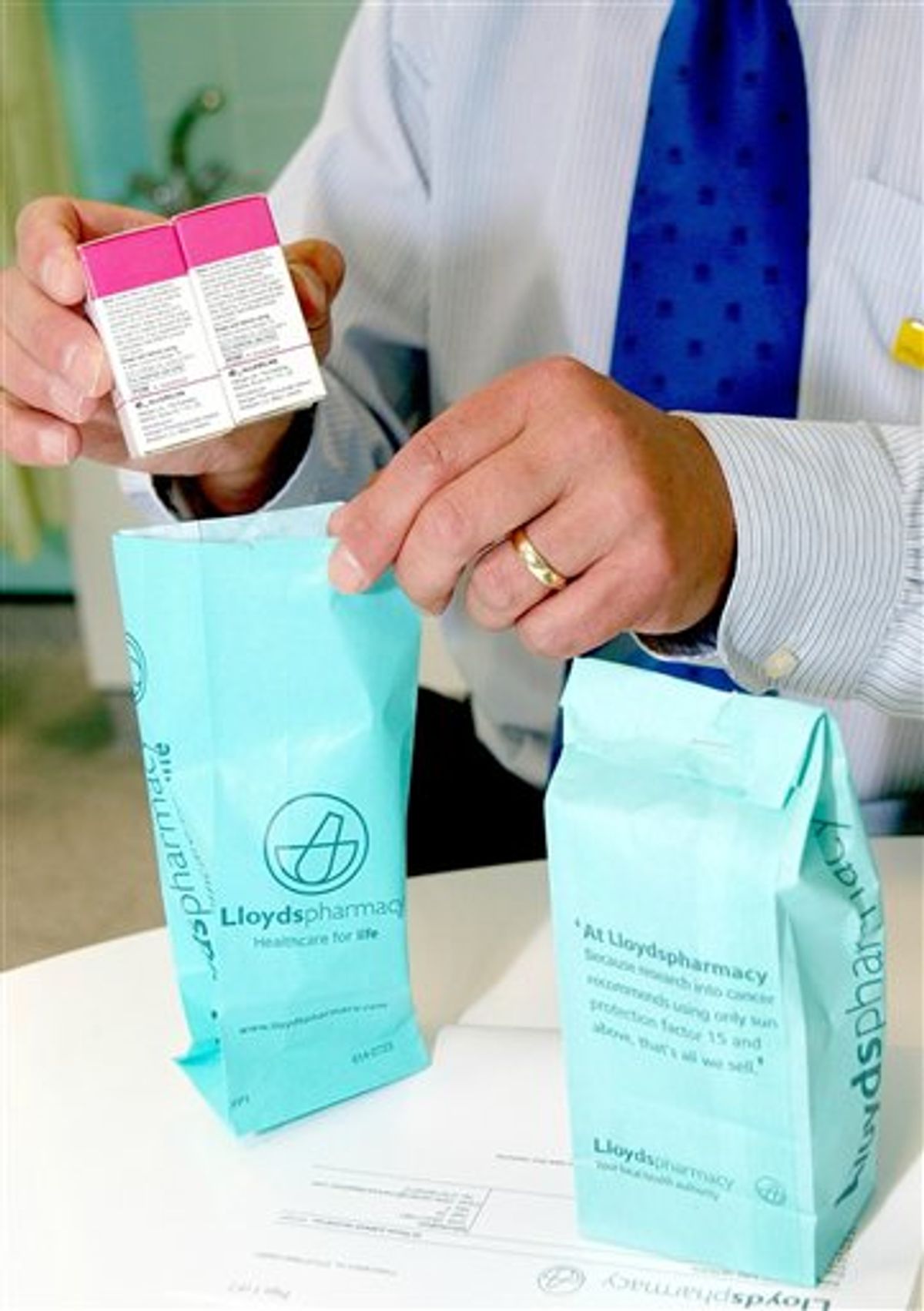 TO GO WITH MARIA CHENG STORY - A pharmacist prepares online medicine packets for shipment from a pharmacy in central London, Wednesday July 28, 2010. In Britain, an increasing number of websites are pushing the boundaries of online medicine, with at least a dozen sites offering consultations and medication most countries only allow during in-person visits - or remote ones with the help of a webcam or telephone call. The sites are completely legal, and fall under the jurisdiction of a regulator called the Care Quality commission. Not surprisingly, the most in-demand drugs are for erectile dysfunction, sexually transmitted diseases and hair loss.(AP Photo/Max Nash) (AP)
--

Recovering from a sinus infection is frustrating enough already, but a new "superbug" from India and Pakistan is resistant to almost all available antibiotics. Created with the enzyme NDM-1, this superbacteria is already widespread in those two countries and could soon make its way over the rest of the globe. Scientists now worry about the possibility of a global pandemic of drug-resistant infections.

Thirty-seven cases have already been reported in Britain, many of whom were "medical tourists," who traveled to India for discounted surgical procedures. The continued popularity of such medical tourism in Europe and North America could make the superbug's arrival difficult to prevent.

AOL News wrote a handy primer on the NDM-1 superbug this morning. The Guardian interviews Dr. Timothy Walsh of Cardiff University, who discovered the NDM-1 gene. The Harrow Times covers the tricky treatment of an NDM-1 patient in England. The first part of a fascinating recent documentary on the origins of superbugs is linked below.