A McDonald's patron's outburst goes viral, and illuminates our complex, irrational attitudes about dining out 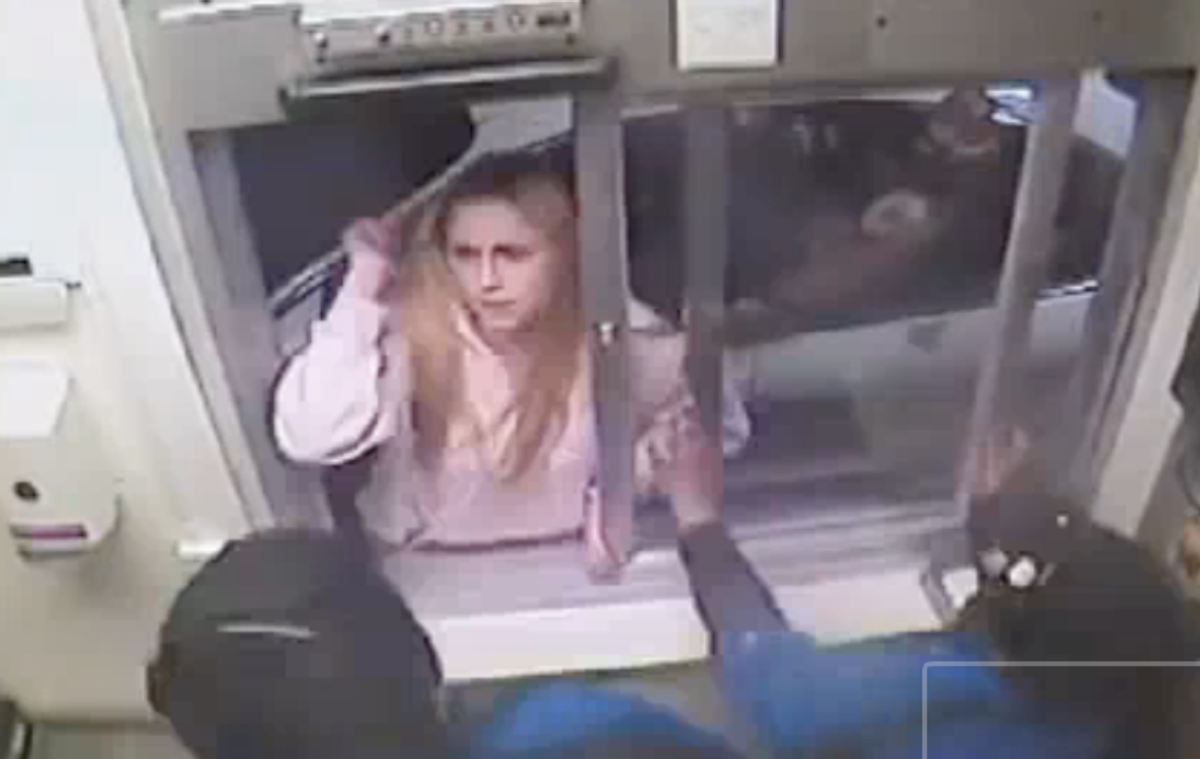 A woman in Toledo, Ohio attacks a McDonald's employee
--

Just stay in. It's not worth the doggy bag or the fortune cookie or the supersizing. On Saturday, Florida resident Paul Blankfield, displeased that his Olive Garden-dining neighbors included a noisy, autistic 4-year-old boy, vented his irritation by throttling the boy's father. Then on Tuesday Ohio police released surveillance video of Toledo woman Melodi Dushane going bonkers at the drive-through window over the news that the Golden Arches would be unable to accommodate her craving for Chicken McNuggets. Your kitchen may currently contain just a box of Lucky Charms and a six-pack of Sierra Nevada, but at least you won't run into these idiots.

Few among us go on face-punching, window-smashing rampages when we can't get an order of white meat and sodium phosphates; rare is the person who jumps a fellow patron at a joint whose chief enticement is unlimited breadsticks. Yet going out to eat -- whether at the local fast food joint or a swank Tribeca hotspot -- seems of late an emotional crap shoot.

We have so much cultural anxiety around food; we obsess about calorie counts, carbs, the threat of rogue salmonella outbreaks. And from the drive-through to the Michelin three-star, we expect rigorous consistency in how our food is going to look, smell and taste, that both the Cinnabon and the Fleur de Lys will give us exactly what we expect in both Las Vegas and San Francisco. The stakes are so high that, for many, anything less than an optimum experience is cause to snap.

I have a family member who has spent the last 20 years on and off a famous diet plan, a kind and loving person who becomes the world's biggest jerk the moment he enters a restaurant. Going out represents for him -- and for a lot of people, I suspect -- a reprieve from the rigors of low-calorie yogurt and lemon-juice-sprinkled steamed vegetables. So when we go to an eating establishment, the rest of us in the clan just pretty much strap in and assume he's going to bawl out the waitress if the blooming onion isn't up to snuff. I have another relative who starves all day if she's going to a restaurant, turning a service delay of any kind into an opportunity for growly, famished hostility. Basically, if you're not stealth overtipping somebody, you're not out with my family.

And if you've ever dined with friends who harbor a "picky eater" or two, may God have mercy on your soul. The drama starts before you even pick a destination, because little Balthazar won't go anywhere deemed too weird. Eventually, you'll find yourself at the local diner, watching Mom fretfully interrogate the waiter about the sharpness of the cheese in the grilled cheese, and whether the fries are thick-cut or shoestring. Then the meal comes and Balthazar melts down like he's Van Halen and dinner is a plate of brown M&Ms anyway.

It's easy to look at the extreme-tantrum-throwers and think, I will never want Nuggets that badly. And there are plenty of times when the blame for awfulness of a dining experience cannot be laid at the feet of the diner; going out anywhere that includes the service sector and the general public always involves the implied risk that's it's not going to go delightfully for anybody. Bartenders are indifferent. Burgers are overcooked. And the pack of drunken frat boys at the next table won't shut. the hell. up. If you cook regularly and enthusiastically, you know that part of the pleasure of food is its randomness, the way a pinch more of this, or the humidity of the day, can transform the goods. But it's different when somebody else is working the grill.

For all the pleasure, all the fun, of going of out, so many of us struggle to leave our food fears at home, buoyed by the not-quite-rational hope that the Taco Bell Value Meal and the Blue Ribbon sushi will transport us momentarily away from diets and culinary dissatisfaction. It's far from logical, but you don't have to bust up the drive-through to recognize a glimmer of that disappointment when they don't.