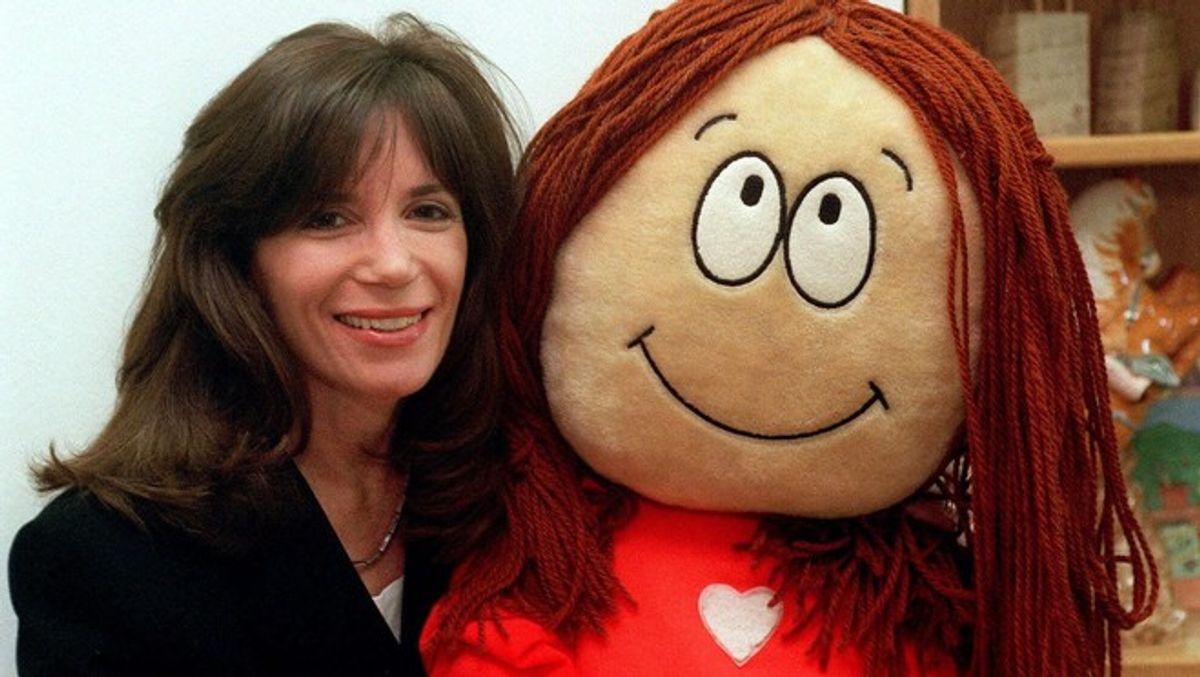 Before its debut in 1976, comic strips were almost exclusively a boy's club. Few comics were created by female cartoonists, let alone comic strips about a single, 20-something woman struggling to balance her professional and personal lives. If that premise doesn't sound like a big deal, then it just proves "Cathy's" lasting cultural impact. The comic struck a chord with a country at the height of the feminist movement, and "Cathy" found a devoted audience in the years following. The character's marriage to longtime boyfriend Irving in 2005 even made national news.

The Associated Press covers the full story on Guisewite's decision, and the website gocomics.com has posted Guisewite's Q&A with her syndicate, Universal UClick. Women's issues blog The Frisky examines how Cathy paved the way for Bridget Jones and "30 Rock." The Daily Cartoonist  wonders out loud which comic strip will take Cathy's place. And for those who want a real rush of nostalgia, check out the 1987 "Cathy" animated TV special below -- featuring the talents of voice acting legend Rob Paulsen!