Putting the "men" in menstruation 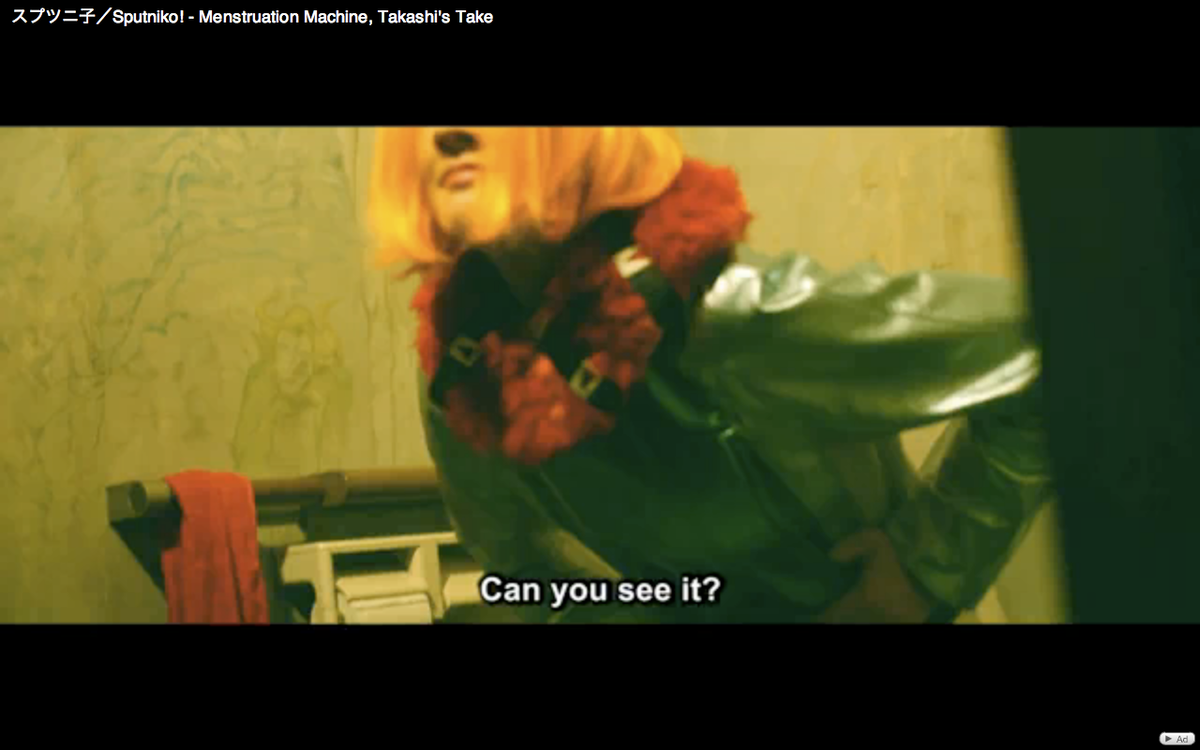 Good news, boys: You finally get to feel what it's like to menstruate! Now you too can experience the sensation of being repeatedly punched in your abdomen -- from the inside out -- and having to deal with an inconvenient flow of blood between your legs. You have the Menstruation Machine to thank for this brave new world of period by proxy. Consider it the prequel to the Empathy Belly; it'll be a blockbuster, I'm sure.

That is, if it ever leaves the realm of high-concept art and enters the commercial market. (Chances of that happening: slim to none.) The machine, designed by Japanese artist Hiromi Ozaki, wraps around your waist and is "fitted with a blood dispensing mechanism and lower-abdomen-stimulating electrodes" to simulate "the pain and bleeding of an average 5 day menstruation process of a human." As far as I can tell, it doesn't actually alter your hormonal state to such a degree that you tear up at the mere sight of a puppy (which is what happens to me every month-slash-day).

It isn't just designed for men, according to Ozaki, and could be used by women "when menstruation may become obsolete in future and the biological process has become a mere ritual of identity." For the time being, though, its main aim is to allow men to walk a couple miles in women's shoes. The music video below tells the story of Takashi, a boy who sets out to understand, as Madonna put it, what it feels like for a girl.