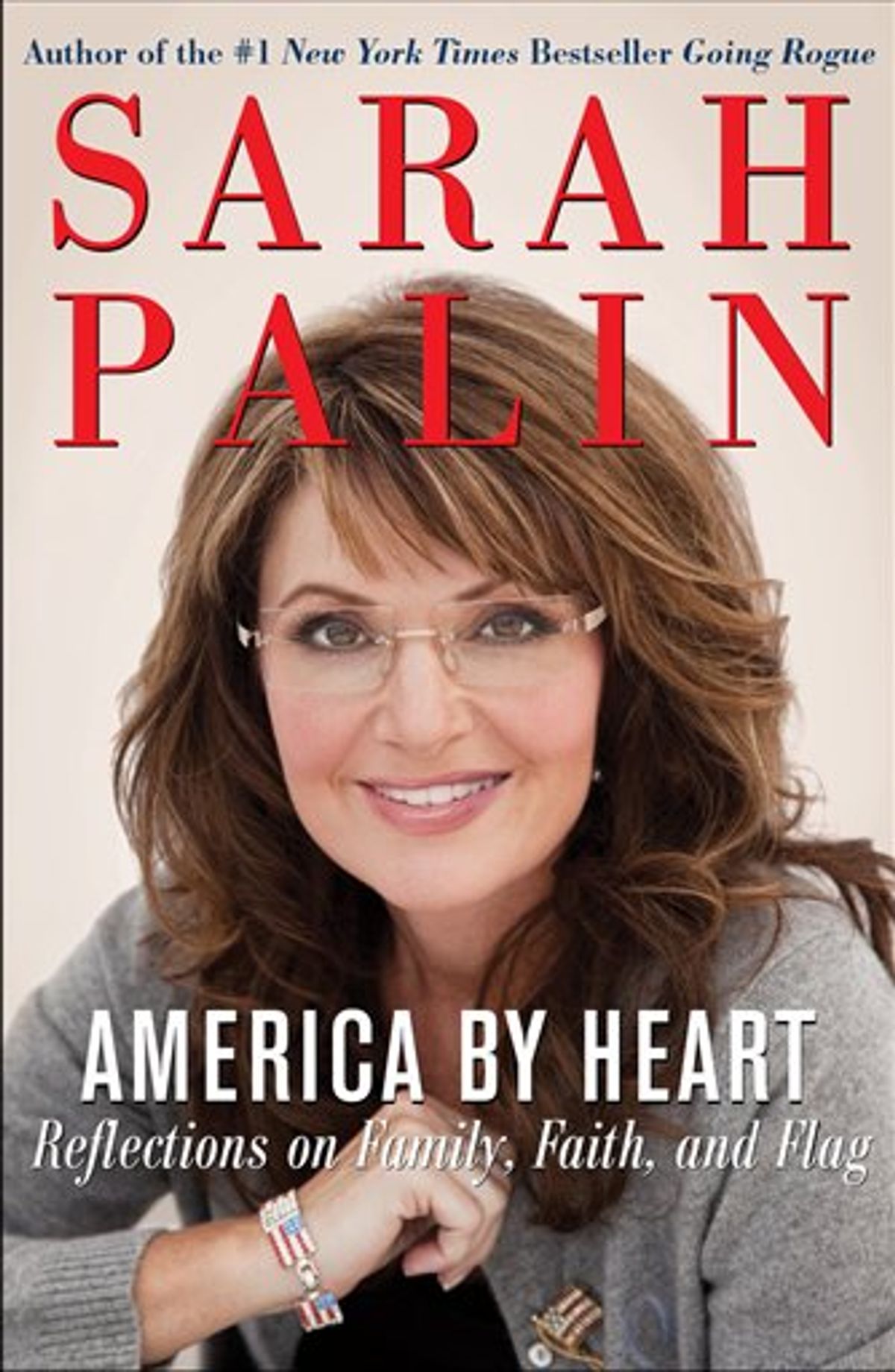 Yet another way Facebook can get you in serious trouble:

Two days ago New Hampshire Democratic activist Keith David Halloran commented on the social networking site that he wished Sarah Palin and Levi Johnston were on board the plane that crashed in Alaska, killing Ted Stevens and four other people. While Halloran was being publicly excoriated for it (and promptly apologizing,) state Rep. Timothy Horrigan made a similar comment, also on Facebook, that "a dead (Sarah) Palin would be even more dangerous than a live one."

Rep. Horrigan has resigned, less than a full day after his comments hit the Web. The Washingotn Post has excerpts from his resignation letter, in which he apologizes for the "thoughtless remarks I made which have brought this House into disrepute." The Boston Globe has comments from the New Hampshire Democratic Party chairman, and Politico has a bit of information on Horrigan's other pastime, editing Wikipedia entries about Newt Gingrich. And the Eagle-Tribune in northern Massachusetts talked to offended local Republican D.J. Bettencourt, who accepted Horrigan's (and Halloran's) apologies. Fox News, of course, has the most damning coverage.