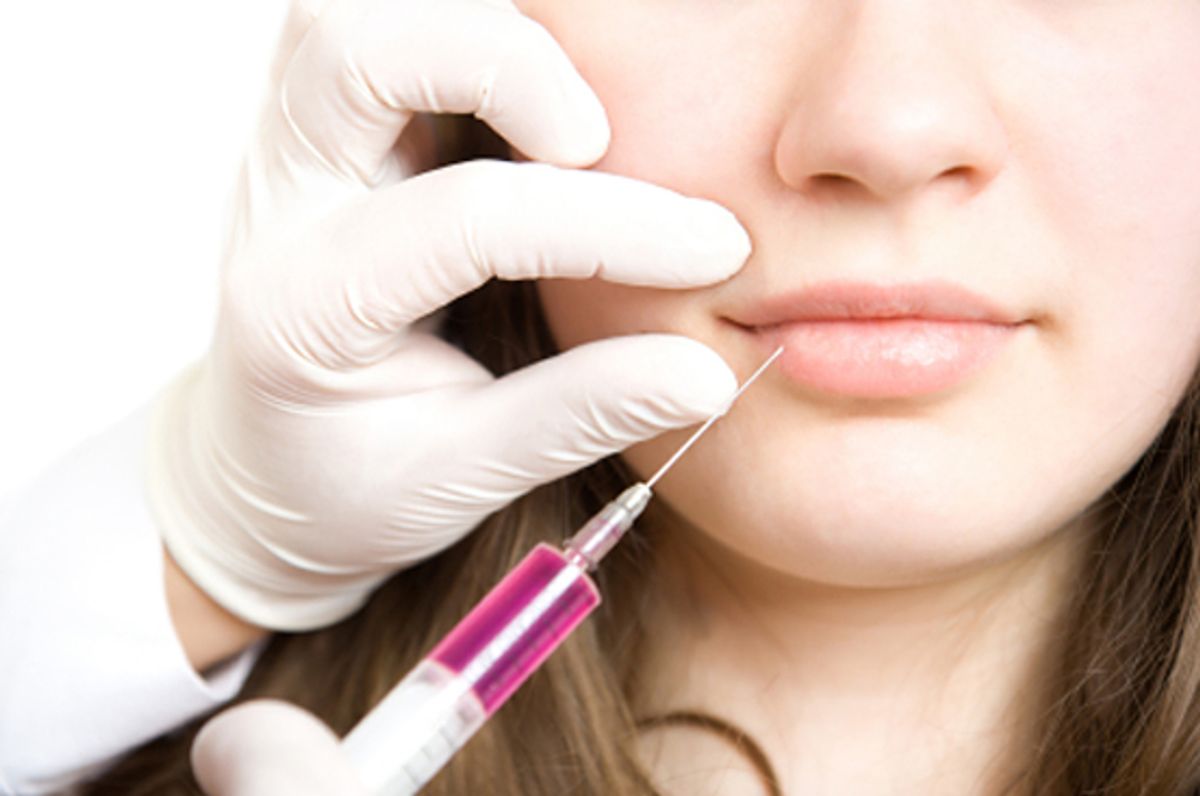 Botox has been popular for years among women (and men) of a certain age for softening those souvenirs of experience we call wrinkles. It's a personal and philosophical choice that some mature individuals make, and less drastic and expensive than plastic surgery. But now the procedure is growing in popularity among teens, the New York Times reports.

Parents may sometimes blame their own wrinkles on  their kids, but teens generally don't get them -- so why would they get Botox? Charice Pempengco is an 18-year-old singer from the Philippines who is to appear on "Glee," the hit Fox series. She made waves last month when it was reported that she had gotten Botox treatment to make make her face look less round. She told Philippine television, "I want to look fresh when I appear before the camera," during the visit at which her doctor, Vicki Belo, injected her jaw. It's no novelty for TV celebrities to embrace cosmetic procedures in the pursuit of fame, but now Botox appears to be gaining traction among non-celebrity teens as well.

According to the American Society of Plastic Surgeons, 12,000 teens received Botox injections in the last year. It is unclear how many of these procedures were for legitimate medical reasons, such as relieving the pain from temporomandibular joint disorder (TMJ) or to stop a twitching eyelid, but plastic surgeons confirm that many teens are seeking procedures for cosmetic reasons. These perceived flaws include overly square jawlines and gummy smiles. Dr. Samuel Lam, a facial plastic surgeon in Dallas interviewed by the Times, says that he has done 100 Botox procedures on teens for nonsurgical facial reshaping. "A lot of teenagers tease each other about things that as adults we may not consider as important," he said.

Using Botox for cosmetic reasons in teens is not just a matter of philosophical debate, it can also have unwanted side effects. With Botox gone awry, you could end up with nerve paralysis, which could cause a facial droop, drooling, or even slurred speech -- and that wouldn't look so good on camera.