Aniston vs. O'Reilly: Round II 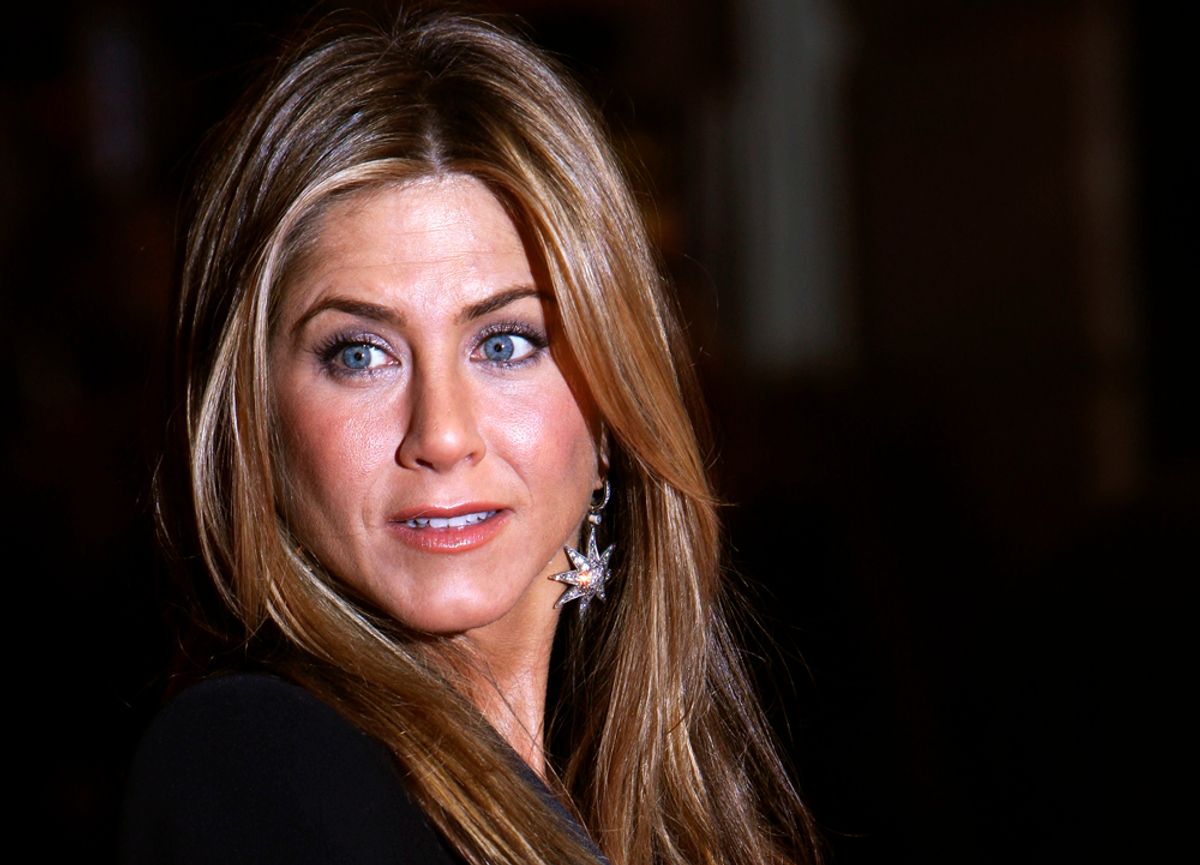 Jennifer Aniston probably shouldn't have dignified Bill O'Reilly's tantrum with a reply -- but, damn, is her response satisfying. To recap: The actress made a comment during a recent press junket about how great it is that women have various reproductive options these days, including artificial insemination. In response, the FOX talk show host spazzed out, declaring: "She's throwing a message out to 12-year-olds and 13-year-olds that, 'Hey you don't need a guy. You don't need a dad.' That is destructive to our society."

Now, the 41-year-old star of "The Switch," a movie about the search for a sperm donor, has responded to O'Reilly's conniption with great parental poise:

Of course, the ideal scenario for parenting is obviously two parents of a mature age. Parenting is one of the hardest jobs on earth. And, of course, many women dream of finding Prince Charming (with fatherly instincts), but for those who've not yet found their Bill O'Reilly, I'm just glad science has provided a few other options.

I can just imagine O'Reilly's response: She said "parents" instead of "a mom and dad" -- and there's no mention of marriage! There she goes again, slyly pushing her liberal agenda for total societal destruction! If Aniston had her way, the world would be awash with unwed lesbian parents. Also, what's this about being glad science has provided women options? Jen, why don't you just cut right to annihilating the male race, as you are so clearly bent on doing?