Does Newt know what it's like to be unemployed?

The ex-House Speaker says that if you're unemployed and you turn down any job for any reason, you're lazy 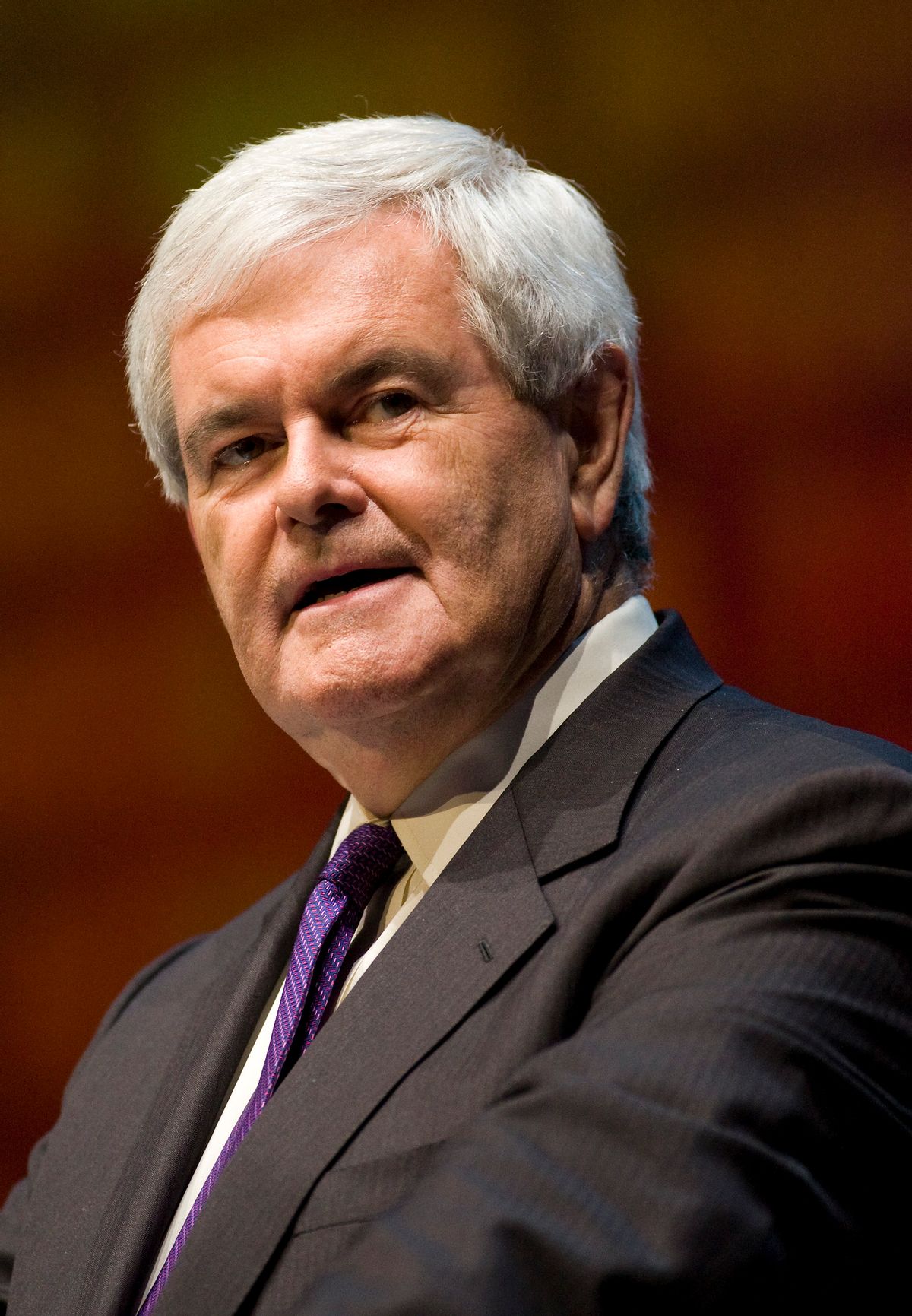 This originally appeared at Hullabaloo

Do you get the feeling that when the ruling elites talk about unemployment that they've never been unemployed? This illustrates it perfectly. Newt Gingrich says that anyone turning down any kind of work, regardless of the pay is being lazy and staying on "welfare" (otherwise known as unemployment insurance). This man explains why he did that:

HATCHELL: Keith, it’s really hard for someone like Mr. Gingrich to understand the fact that when you have a mortgage, you have a family to support, car payments, insurance everything else [...] if you’re going out to look for a job, jobs that were going to pay half of what I was making, when they were offering me these jobs and [...] this is going to be a situation where we’re going to start you out at the entry level wage, I’ve got 32 years of experience, in the automotive business, it’s kinda hard for me to do that. Even at 40 hours at 7.75 an hour [...] With a mortgage and everything else, yes I was drawing unemployment 475 dollars a week, I paid into since I was a young man, 35 years I actually paid into it. It’s unemployment insurance, not welfare that Mr. Gingrich has spoken about. Until such time I can get a gainful job that will let me keep my house, keep my family fed, not necessarily anything expensive, I wasn’t going to take any other job.

What Gingrich was telling him to do was take a full time job that would result in his losing his house and everything he's worked for all his life. And that's because when you take a full time job --- it's really hard to look for another one. Your new employer tends to resent it if you take time off for interviews when you are still in your probation period.

Most of the time our unemployment system system works out fairly well. The insurance allows people some time to find a new job that will let them to keep what they have instead of having to start over again. It's one of the things that our society came up with to make it possible for employers to have a "dynamic workforce" (also known as the ability to lay off workers at a moments notice.) The problem this time is that a whole bunch of people were laid off at once and the jobs have not come back, so these folks are taking longer to find work. And the whole thing is bound to put a squeeze on wages regardless. Seller's market and all that.

Moreover, these workers can't move, one of the hallmarks of the "dynamic workforce." Our "ownership society" mainly consists of home ownership and people have been unable to easily sell their homes now for two years. Some of them might have been willing to move to another state or town to find work but they'd have to lose their biggest investment to do it. You would think that such a scenario playing out all over the country would concern great conservative intellectuals such as Newtie.

But I suspect they actually think that it's good idea if skilled workers are forced to throw in their keys and/or take minimum wage jobs. That's the kind of "dynamic workforce" that leads to big savings in labor costs for the true producers in our economy --- CEOs, traders, investors, celebrities and politicans.(Fuggedbout the middle class investor in this scenario, btw. This squeeze on wages will make it impossible for them to put money into 401ks and still be able to live.) That kind of downward pressure makes for happy aristocrats and desperate serfs. Win, win for Prince of Galt and the lovely Duchess of Dagny.