Until last week, it was the best summer of my life. Then my doctor gave me the news I dreaded 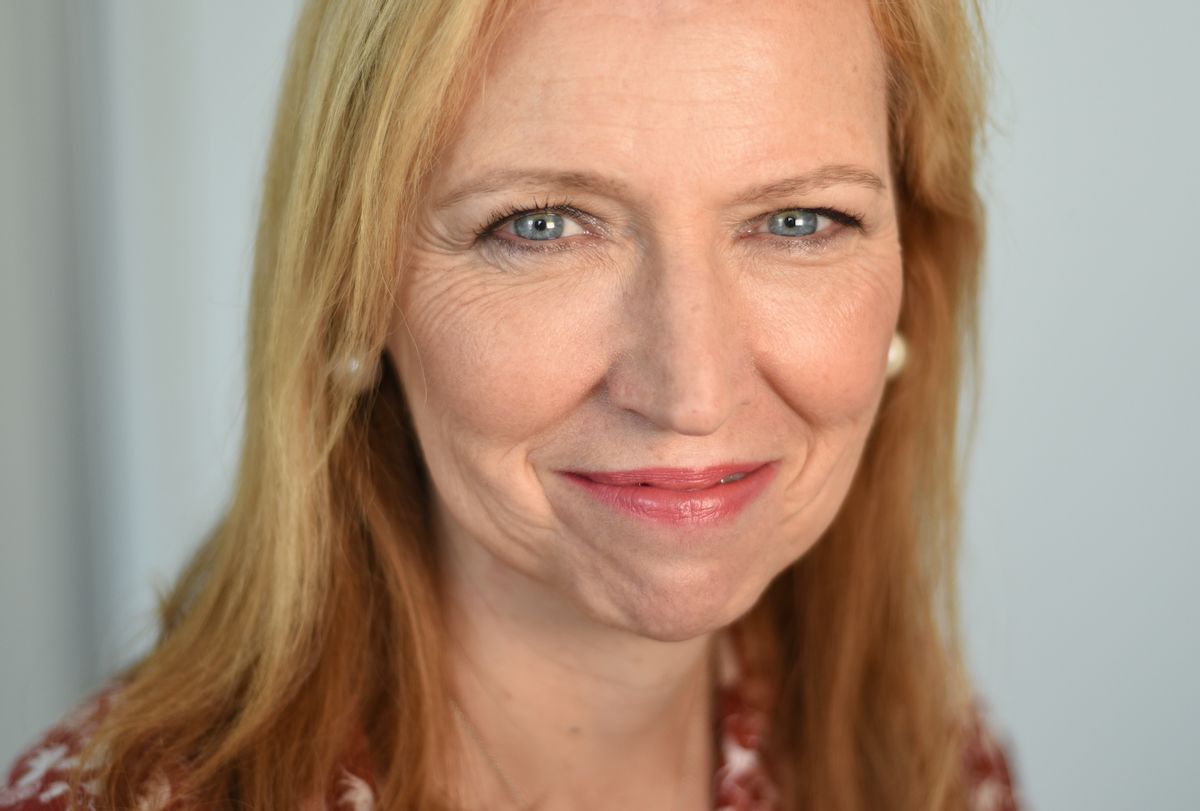 On Monday, Showtime's series "The Big C," about a middle-aged woman with life-threatening melanoma will premiere. On Wednesday of this week, I learned I was living it.

It started with a bump, a little scab on my head that wouldn't go away. I can't remember the exact day I first noticed it, but it was early summer. It was on the part of my hair, right near a scar from a childhood injury. I just figured I'd dinged myself up somehow and all my sun and swimming and hair care products were preventing it from healing properly. I hypochondriacally Googled "infected cuts," never guessing for a moment I was chasing the wrong search term.

Then last week I went to the dermatologist. I figured I'd get some antibiotics and ointment. Instead, when she looked at my scalp, she gave a little involuntary sucking-in of air and said quietly, "That looks like cancer."

That's how your life changes, in four words.

Even then, however, I didn't fret. The doctor scraped my head to run a biopsy, and I assumed I'd come back in a few days for a minor melanoma procedure. My Facebook status update was "Best summer ever." And then, at 10:15 Wednesday morning, my phone rang. "I'm sorry," the doctor said. "It's malignant."

She told me that because of the size and the thickness of the melanoma, we were going to have to be "aggressive" in treating it. I was to go to Sloan-Kettering the next day to meet with an oncologist for further tests, to determine if the cancer has spread. She further said I was almost certainly in for some chemo, and probably other forms of treatment as well. "It's a lot of information," she told me, "and I'm sure you have a lot of questions." But I don't. I just have one. Why?

My brand-new oncologist's office called me a few moments later to discuss my imminent appointment. Things move very quickly when you're in the Malignant Zone.

I've been applying industrial grade sunscreen to my skin, a vampire's ideal pigment, most of my life. But nobody ever said that just walking around under the sky would make the top of my head vulnerable, that I ought to have been wearing hats this whole time. Skin cancer of the scalp is one of the deadliest forms of melanoma. It has nearly double the rate of fatality as cancers elsewhere on the skin. If it is advanced, the five-year survival rate is slim. Oh well, I always liked a challenge.

"My life has become a shitty Showtime series," I IM'ed a colleague. "Weeds?" he wrote back. "Dexter?" I typed back, "Inside NASCAR."

A few moments after deciding that the rest of my day was going to involve beer and a Will Ferrell movie, my friend Larry, who has teetered on the fence of parental ambivalence for years, texted me two words: "Knocked up." "Malignant," I wrote back. Larry and his wife are expecting in January. I can't wait to meet their baby. "And in 10 years," he told me, "you and I are going to dance all night in Barcelona." It's good to have an incentive plan.

I called my best friend in California, and got her voice mail. "I just got off the phone with my doctor," I said. "And to give you an idea of how it went, I'm wondering a lot about my hair and my access to pot." Moments later she called back, and channeling her inner John McEnroe, bellowed into my phone, "THIS IS BULLSHIT." It was, coincidentally, her mother's birthday. She would have been 72, had she not died of cancer when she was a teenager.

I ate pretzel bites and jalapeño cheese for lunch, because, what the hell. I went to the movies. I threw a coin into the fountain at Lincoln Center and made a wish. I laughed at the perfect timing of it all when the Five Stairsteps' "Ooh Child" came up on my iPod's shuffle. I hid behind my sunglasses on the A train, tears streaming down my face. I told my daughters that Mama is sick, and she's probably going to have to go through chemo like Grandpa did. "But then you're going to get better, right?" my elder daughter asked. "I'm going to try really hard," I replied.

On Thursday I spent several hours at Sloan-Kettering, answering questions and filling out forms. I sat in a waiting room full of quietly frantic-looking people watching "Deal or No Deal" and availing themselves of the free coffee. A young woman in lace knee socks, plaid miniskirt, and Led Zeppelin T-shirt typed lazily on her phone. I don't think her peach fuzz hairstyle was a fashion statement.

Next week, I am going back to have a portion of my scalp removed, and flesh from either my neck or my thigh grafted onto it -- we don't yet know which. Apparently the surgeon likes to wing it, skin graft-wise. I will wake up with a ping pong ball-size permanent bald spot, and a badass scar that I intend to go around telling people I got in Desert Storm. I am going to have lymph nodes removed and biopsied. And then, my new cancer doctor tells me, once we get the results from all that, we can begin my "treatment."

A million years ago -- Tuesday night -- I went out for drinks with my agent, which was enough to make me lament my literary prospects and the folly of ever choosing to become a writer. "Why couldn't I have been good at math?" I had cracked. I also can't dance. I'm bad at sports. My navigational sense is so remedial I get lost in a grid system. I am unable to follow even simple directions, whether it's a recipe or the assembly instructions for an IKEA shelving system. And I am pretty inept at self-diagnosing cancer.

But so far this year I've posed nude in a magazine, chased a pair of muggers into a Bronx housing project, swung on a trapeze, splashed in the ocean with my daughters, and opened my skeptical heart to love again. In November, I am going to Costa Rica to surf and party with monkeys. I'm crappy at a lot of stuff, but I am phenomenal at telling fear to suck it so I can go about the business of living. And so while I don't know what the future holds, with every breath in me, I'm going to keep doing what I do best. And live.