Prostitutes paid for by taxpayers

A disabled British man is using public funds to visit a brothel. His social worker argues sex is a human right 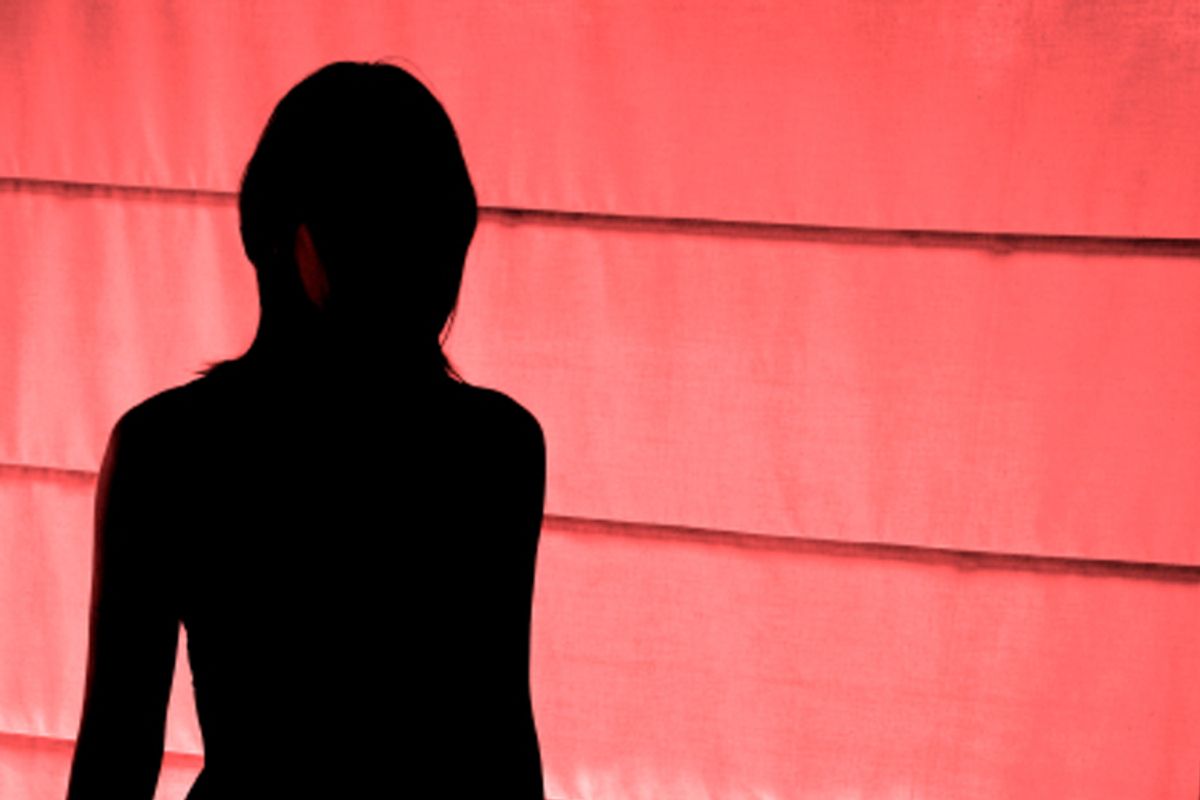 This gives whole new meaning to the phrase "adult social care." A 21-year-old man with learning disabilities is taking a trip to Amsterdam to have sex with a prostitute -- all on taxpayers' dime. This eyebrow-raising news comes courtesy of a £520 million plan to improve care for disabled citizens by giving them the freedom of a personal allowance. The unnamed man's social worker tried to defend the choice like so: "Refusing to offer him this service would be a violation of his human rights." Would it really?

Paying for sex in Britain is not illegal -- unless it is with a woman forced into prostitution, or if it's done through "kerb crawling" or solicitation -- so this isn't a question of whether this man should be allowed to do so himself. It is his legal right. The real issue is whether taxpayers should be paying his way. Since very little is known about this anonymous man, we are left to speculate about his condition. We know he is learning disabled, but we don't know to what degree. Presumably it is severe enough to make employment a challenge and to warrant state assistance; and perhaps his condition makes it awfully difficult to meet women. Assuming that all this is true, the question becomes: Is access to sex a fundamental right? Is it on par with, say, access to medical care? (Remember: We're talking about the U.K., where that is actually the case.)

Sex work can be healing and humane. As a fundamental principle, I think it's possible for money to be exchanged for human warmth and touch without either party being exploited. When I think in such terms, the idea of allowing a disabled man to allocate some of his limited funds toward sex with a prostitute -- as opposed to, say, a visit to a masseuse or a physical therapist -- makes sense to me. Of course, the reality of prostitution is rarely so rosy, and that best-case-scenario view of the sex industry does not take into account the worst-case, or even average, scenario. That certainly complicates things. Then there is the fact that talking about one's right to sex, as though it were something deserved without consideration of the person who is "giving" it, seems dangerous. It raises all sorts of questions: Just how fundamental is this right, anyway? If it is a right shared by all, does the government cover the cost of brothel visits for all who cannot afford it on their own, or just those who are deemed incapable of, you know, getting laid for free? It's a thorny line of questioning, even for someone like myself who feels strongly that sex workers offer a legitimate service.