Why are we so willing to repeat history's mistakes?

Ideology and money interests trump lessons of the past in debates over war, economics and taxes 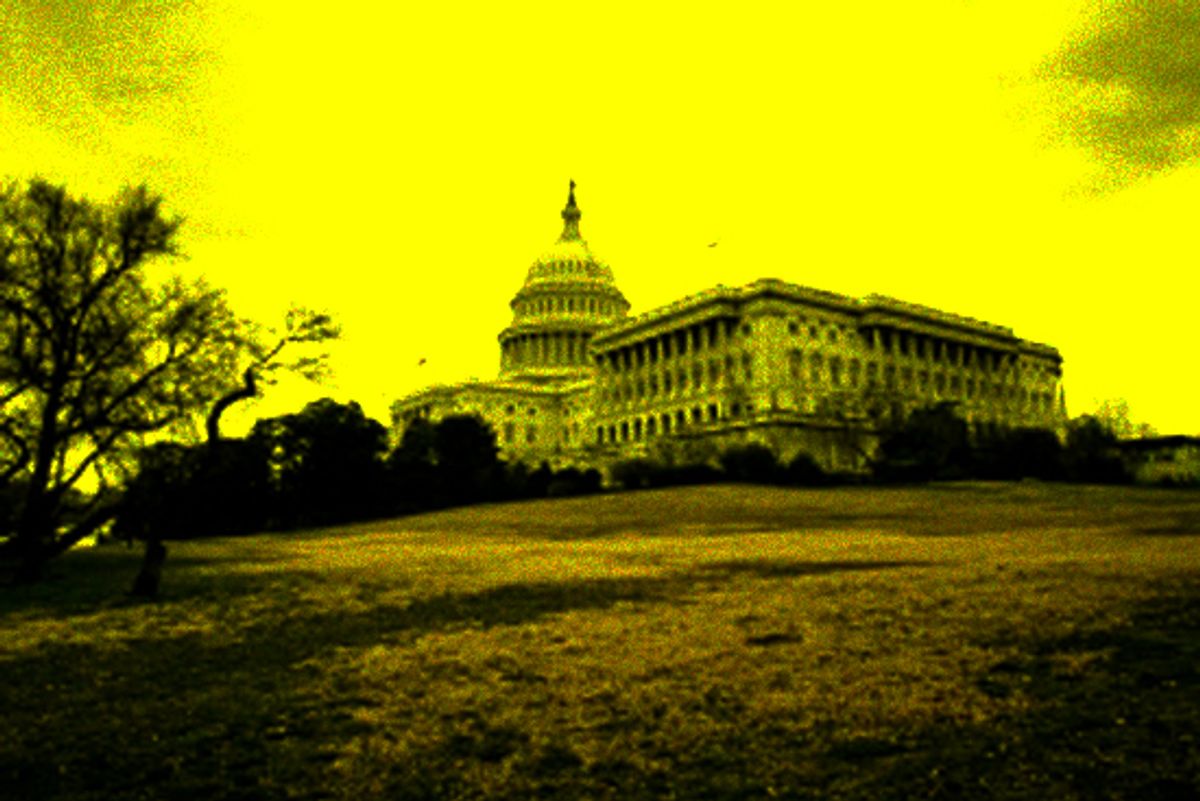 Out of all the famous quotations, few better describe this eerily familiar time than those attributed to George Santayana and Yogi Berra. The former, a philosopher, warned that "those who cannot remember the past are condemned to repeat it." The latter, a baseball player, stumbled into prophecy by declaring, "It's déjà vu all over again."

As movies give us bad remakes of already bad productions (hello, "Predators"), television resuscitates ancient clowns (howdy, Dee Snider) and music revives pure schlock (I'm looking at you, Devo), we are now surrounded by the obvious mistakes of yesteryear. And it might be funny -- it might be downright hilarious -- if only this cycle didn't infect the deadly serious stuff.

Vietnam showed us the perils of occupation, then the Iraq war showed us the same thing -- and yet now, we are somehow doing it all over again in Afghanistan. The Great Depression underscored the downsides of laissez-faire economics, the Great Recession highlighted the same danger -- and yet the new financial "reform" bill leaves that laissez-faire attitude largely intact. Ronald Reagan proved the failure of trickle-down tax cuts to spread prosperity before George W. Bush proved the same thing -- and yet now, in a recession, Congress is considering more tax cuts all over again.

These are but a few examples of mistakes being repeated ad infinitum. In a Yogi Berra country, the jarring lessons of history are remembered as mere flickers of déjà vu -- if they are remembered at all. Most often, we forget completely, seeing in George Santayana's refrain not a dark warning, but a cheery celebration. And the logical question is: Why? Why have we become so dismissive of history's lessons and therefore so willing to repeat history's mistakes?

Some of it is the modern information miasma. Though the Internet makes eons of history instantly available, the 24-7, moment-to-moment typhoon of cable screamfests, blogs, tweets, e-mail alerts and "breaking news" graphics makes last week's news feel old, and last month's news feel positively paleolithic. Add to this reportage that is increasingly presented with zero context, and it's clear that journalism is sowing mass senility.

Politicians also make significant contributions to the problem. With the age of the permanent campaign intensifying and the era of the long-term electoral majority ending, both parties deliberately focus only on the very recent past -- and obscure the larger historical record. From the national debt to poverty to the downsides of American empire, Republicans tell us it's all the fault of Democrats' two-year-old reign, while Democrats blame it on Bush's eight-year presidency. This, even though these emergencies developed over decades.

And then, of course, there is ideology.

With the present so radically departing from our past, history has become a damning package of inconvenient truths -- and those truths are often shunned because they threaten today's most powerful ideological interests.

This is why in the debates over war, economics and taxes, we aren't urged to consider past conflicts; we aren't encouraged to remember that America experienced its most storied growth under the New Deal's aggressive financial regulation; and we aren't told that wages and job growth expanded in the mid-20th century with a top income tax bracket above 70 percent. We aren't reminded of these facts because they threaten the defense industry, Wall Street and high-income taxpayers, respectively -- and those forces exert enormous influence over our political discourse, whether through media sponsorship, political campaign contributions or lobbying.

No matter the issue, this axiom is the same: When money has a vested interest in burying history, history is inevitably buried, ultimately leading us from Santayana and Berra's aphorisms to Albert Einstein's definition of insanity: doing the same things over and over again and somehow expecting different results.