Is the Koch-funded libertarian think tank no longer interested in finding common ground with liberals? 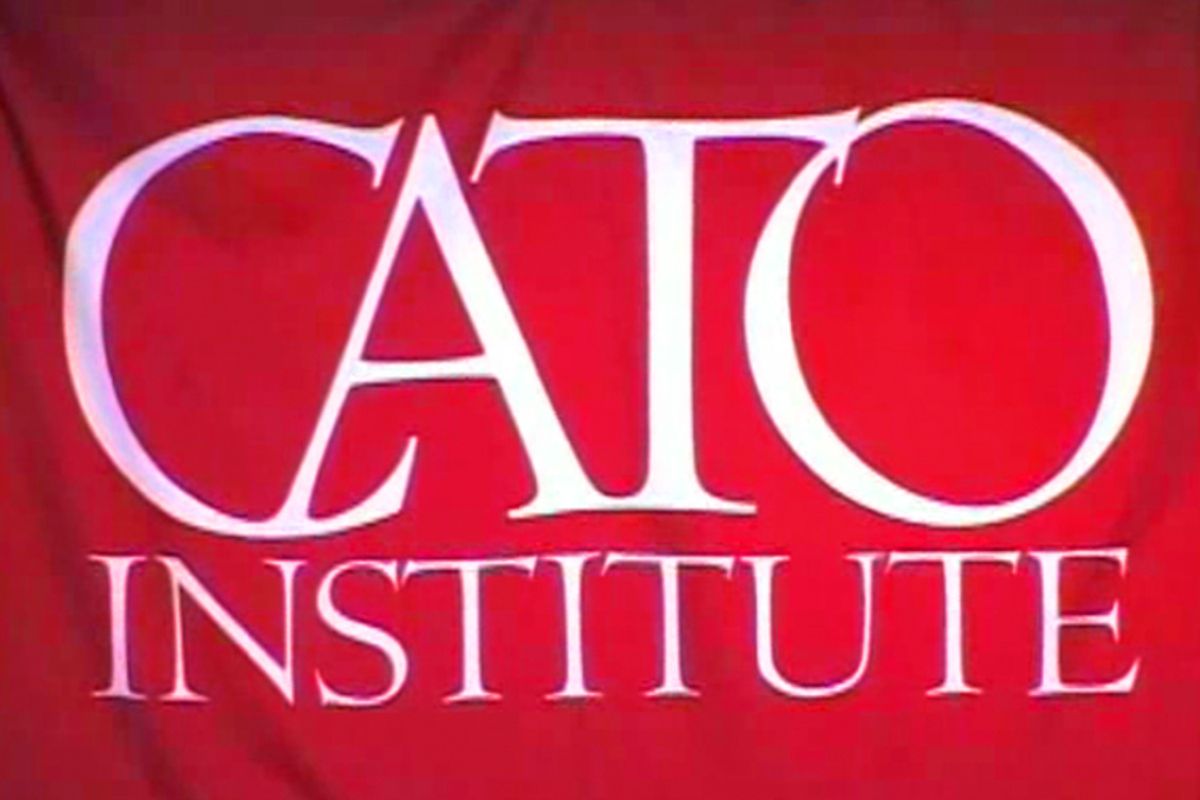 Brink Lindsey and Will Wilkinson are leaving the Cato Institute, one of the more prominent libertarian think tanks. Lindsey was the Institute's vice president of research. Wilkinson, a Cato scholar, edited their website. Their departures are notable because they were two of Cato's most prominent "liberaltarians."

Lindsey coined that term in a 2006 piece on the possibility of libertarians and liberals finding common cause. Cato produces a lot of work that liberals ought to love -- Radley Balko's work on police militarization, to pick one example, is essential, enraging reading. But it looks like any explicit efforts toward reaching out to liberals and Democrats have been called off.

Various libertarians (and, to a much lesser extent, liberals) have wondered, as Lindsey did in that 2006 piece, why libertarians so often align themselves with conservatives instead of liberals. Considering the number of anti-libertarian policies the conservative movement fights for, it seems slightly odd that libertarians would act as an arm of that movement. But I think the answer is sort of obvious: While some outlets, like those leather jacket-wearing rebels at Reason, just tend to go after whoever's currently in power, most of the big libertarian institutions are funded by vain rich people. And these vain rich people care a lot more about tax policy (specifically a policy of not having to pay taxes) than they do about legalizing drugs or defunding the military-industrial complex. And if they're keeping the lights on at Cato and AEI, they want Cato and AEI to produce research that relates more to hating the IRS and the EPA than to hating the NYPD or the FBI.

And Cato was born as a Koch family pet project. As in the Koch family that is bent on the political destruction of Barack Obama.

Anyway, Lindsey and Wilkinson aren't saying anything about their departures, but, as Dave Weigel writes, it looks for all the world like "Cato is enforcing a sort of orthodoxy."

A libertarian influence on the Democratic party in the realms of law enforcement, drug policy, and civil liberties would definitely be a good thing. But the big libertarian institutions are not really amenable to working with liberals.