Why Democrats should propose a "people's tax cut"

The GOP calls ending the Bush tax cuts on the richest 3 percent a "tax increase." Democrats should attack 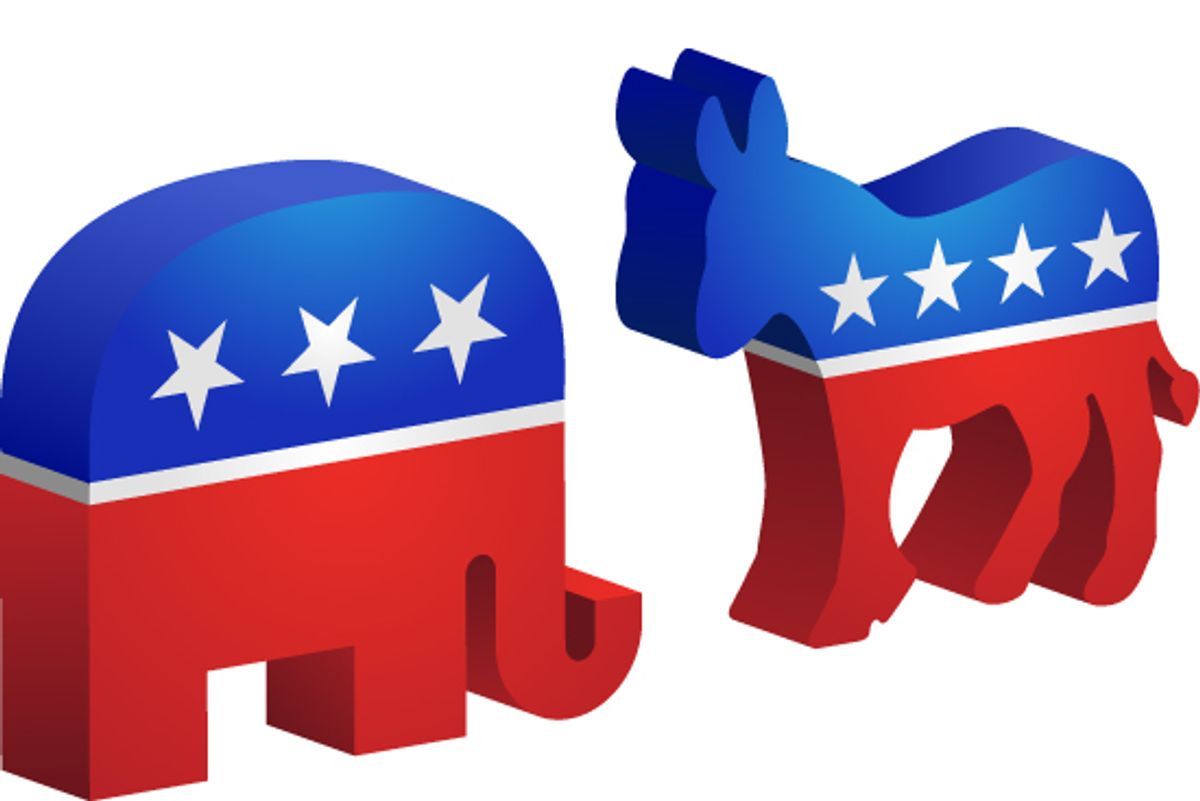 Republicans are calling the Democrat’s proposal to end the Bush tax cuts on the richest 3 percent a “tax increase,” and demagoging that it will hurt the economy and small business. This is baloney, to put it politely. Let me count the ways:

But by the time Democrats explain all this, it’s too late. The Republican furor over a “tax increase” has framed the debate.

Republicans understand the art of tax demagoguery: Put the other side on the defensive by forcing them to explain why a “tax increase” is warranted and they lose regardless.

So instead of playing defense, Democrats should go on the attack.

Accuse Republicans of being shills for the rich.

And don’t stop there. Do tax jujitsu. In addition to ending the Bush tax cut for the rich, put forward another proposal for growing the economy that cuts taxes on lower-income Americans.

This would give the economy an immediate boost by adding to the paychecks of just about every working American. Eighty percent of Americans pay more in payroll taxes than they do in income taxes. And because lower-income people get most of the benefit, it’s likely to be spent.

It would also give employers an extra incentive to hire because they’d save on their share of the payroll tax. And most of the incentive would be directed toward hiring low-income workers -- who have taken the biggest hit on jobs and pay during the recession.

It wouldn’t add to the deficit. Lost revenues would be made up by applying payroll taxes to income exceeding $250,000. This is certainly fair. As it is now, the Social Security payroll tax doesn’t apply to any income over $106,000. Having the tax kick in again at $250,000 would draw on the top 3 percent of earners, who (as noted) now rake in a larger portion of total income than they have in more than 80 years.

Call it the People’s Tax Cut, and let Republicans explain why they’re against it.