Meg Whitman son again accused of being a bullying jerk

Will Harsh childishly breaks up a softball game, threatens a Princeton professor 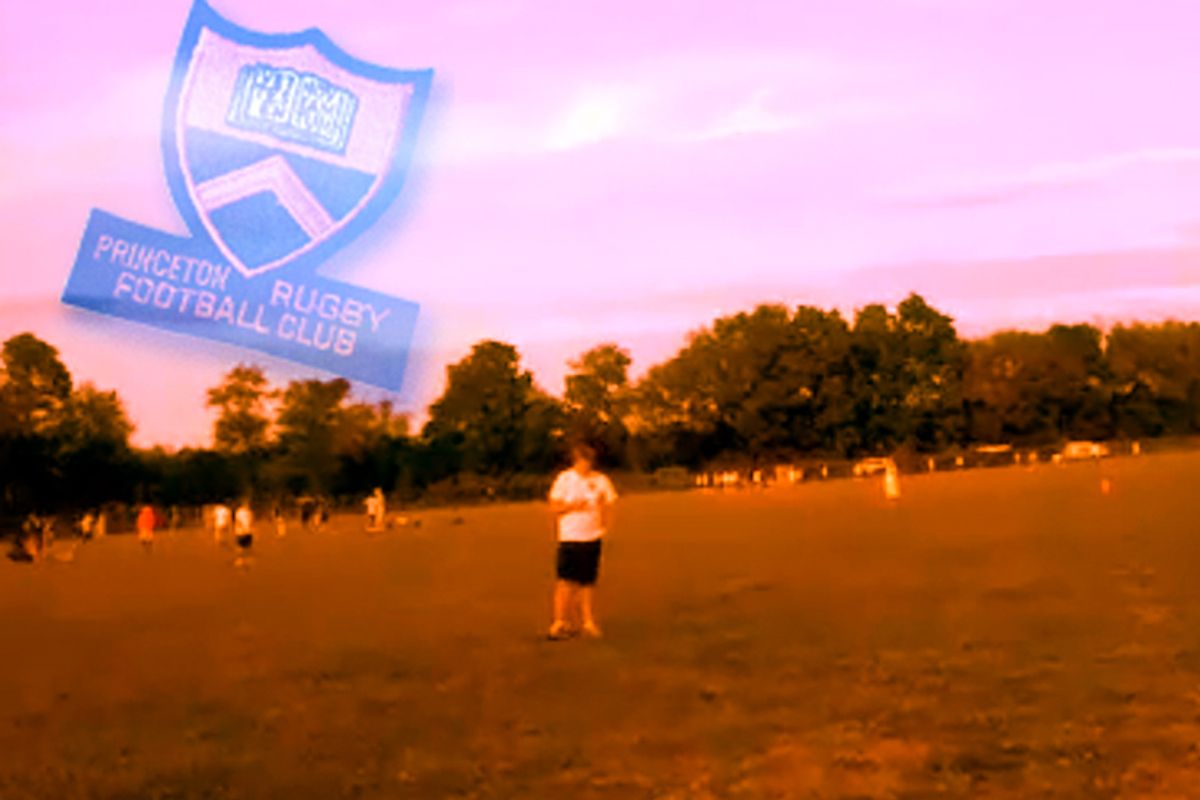 Harsh is a student at Princeton and, apparently, the president of the rugby team. The story, from a Princeton graduate student:

I play in the summer softball league for graduate students, faculty, and professors at Princeton University. During our softball game yesterday, the president of the Princeton undergraduate rugby team, William W. Harsh, came onto our field and told us that we were not allowed to play on the rugby fields. After explaining to him that we were an official university-sanctioned league and that we had permission to use the fields, he insisted that we had to leave. We told him we were in the middle of a game and were not leaving.

He then called public safety. While waiting for public safety, he came onto the field and started intentionally interfering with the game. He picked up third base and threw it over the fence. He then walked over to second and picked it up and held it. My advisor, a professor, tried to take the base back and Will dared him to tackle him.

Once public safety arrived (campus police), a lieutenant confirmed that we had permission to use the fields.

Gawker notes that the rugby team's practice pitch is practically within sight of the massive campus residential complex named for and funded by Harsh's mother, Meg Whitman.

Whitman herself has been accused of bullying by an eBay employee.)