Police say passenger slashed taxi driver's throat after asking the driver if he was a Muslim. Both hospitalized 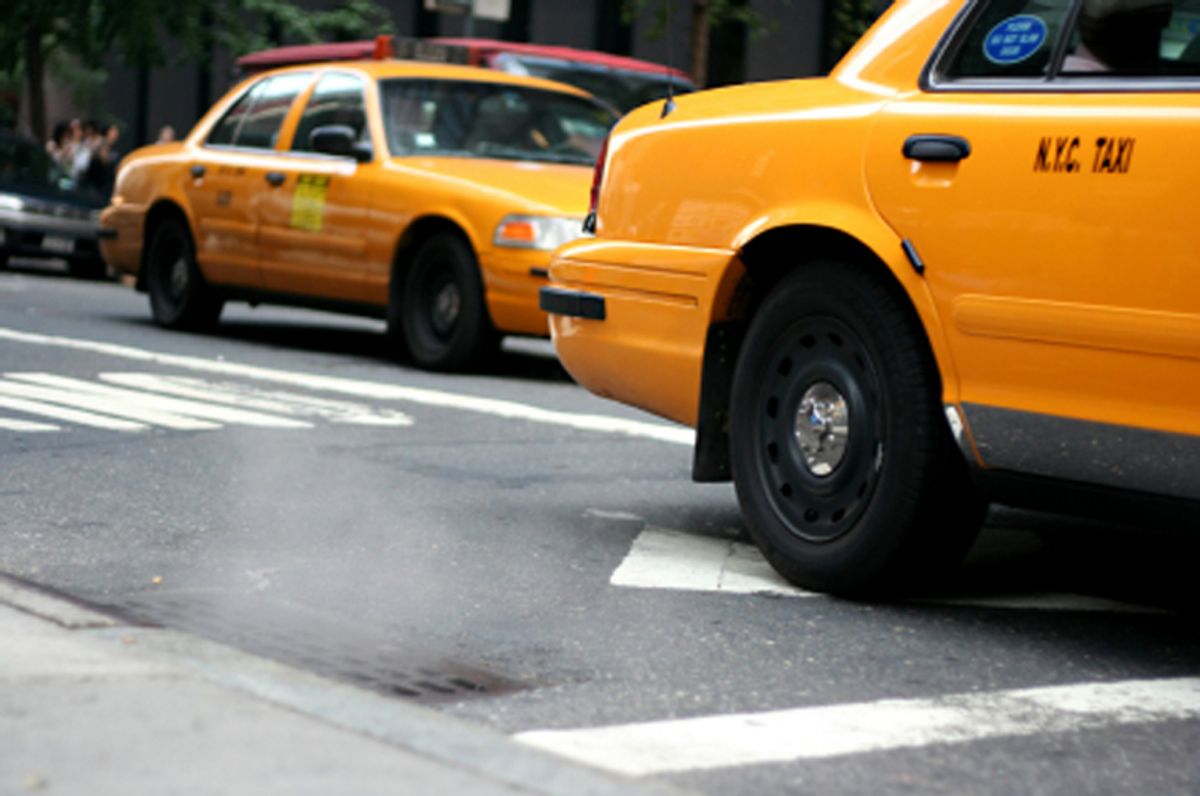 The passenger and driver are both at Bellevue Hospital.

Statements from unnamed NYPD investigators often aren't worth the pages of the New York Post they're printed on, but if this is an accurate account of the crime, I think we all owe Jonah Goldberg a big apology, for taking him seriously enough to argue with his stupid column.