Bristol Palin joining new season of "Dancing With the Stars" 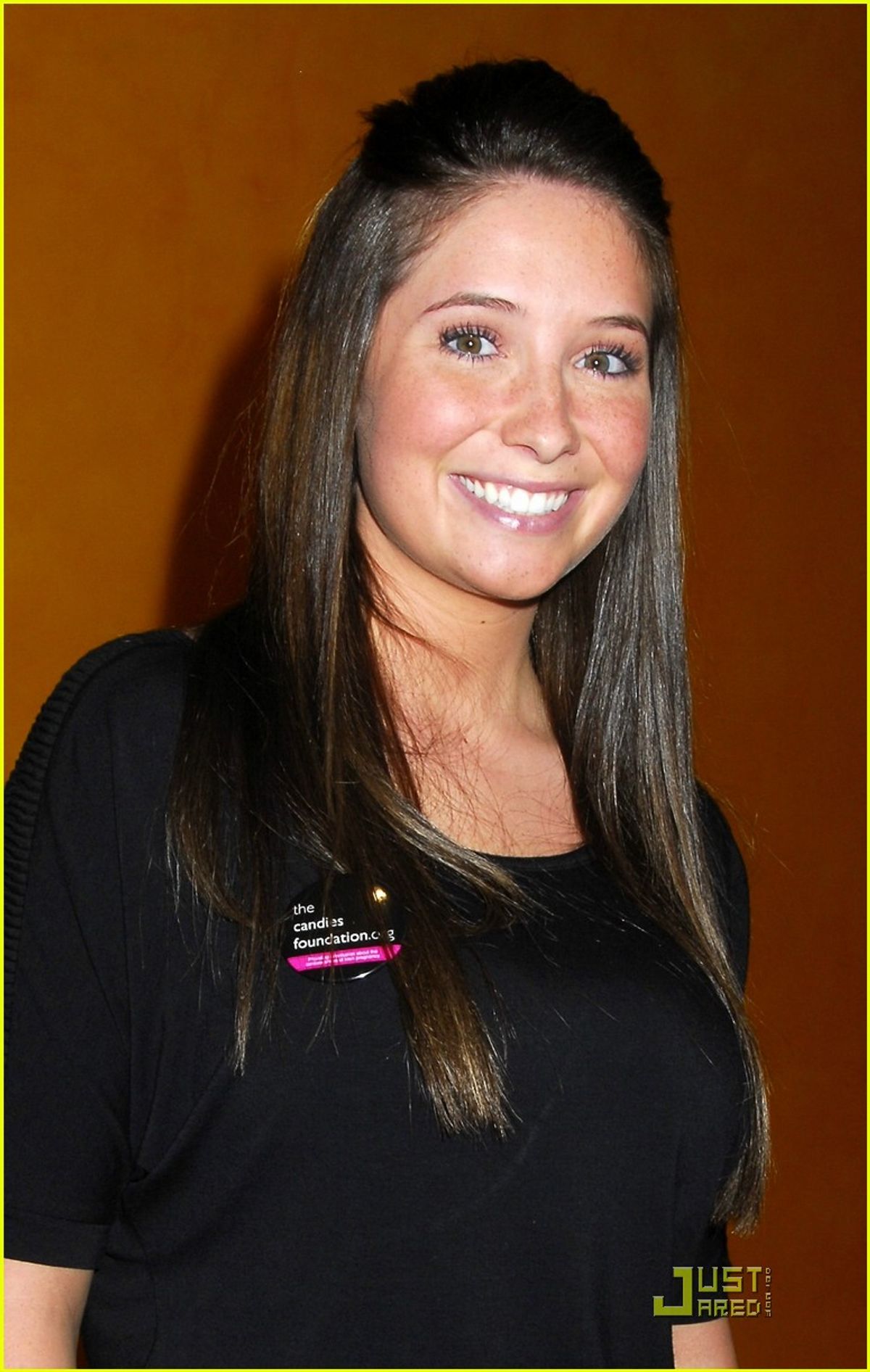 Sources at ABC confirmed to E! Online this morning that Bristol Palin, Sarah Palin's 19-year-old daughter, will join the cast of "Dancing With the Stars." Wait, since when does being the daughter of an ex-governor turned Fox News mouthpiece make you a star? Oh, well.

Bristol Palin is already no stranger to the small screen. In addition to an appearance on "The Secret Life of the American Teenager," she and Levi Johnston shopped around a reality show of their own just last month. Executives rejected the idea because, reportedly,  neither one had a personality. Undaunted, Bristol and Levi split up a couple weeks later (coincidence?), and now Levi's running for mayor of Wasilla, as part of a new reality project called "Loving Levi." So what does Bristol do? Two-step her way to prime-time TV, of course. You go, girl! Show that redneck who's a bigger fame whore ... or something like that.

ABC will officially reveal the "Dancing With the Stars" cast on Monday during the telecast of "Bachelor Pad."

Kristin Dos Santos at E! Online reports the full scoop from ABC. Perez Hilton complains that the upcoming season is filled with dead weight. Movieline imagines a possible hookup between Bristol and rumored cast member "The Situation." Meanwhile, ABC News speculates on some of the other cast members:

Bristol Palin Dancing With The Stars