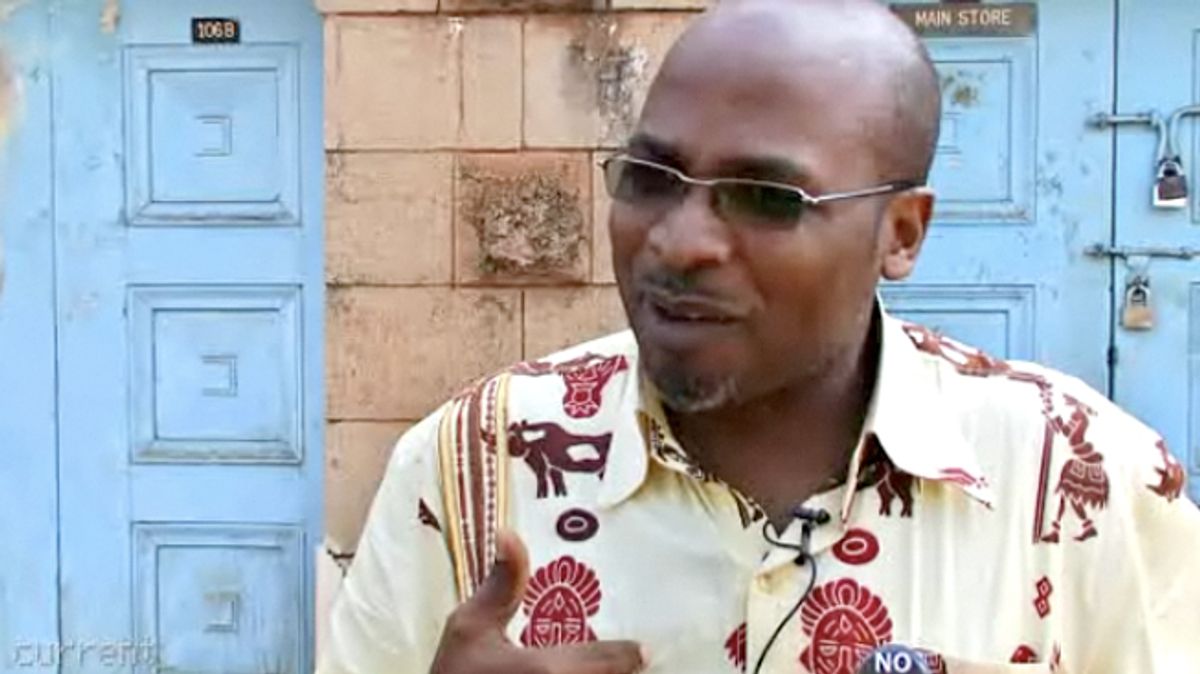 The largest AIDS service organization in Nevada has severed its ties with a Las Vegas megachurch over that church's financial support of one of the chief backers of Uganda's notorious "kill the gays" bill.

In a statement released on Wednesday, Aid of AIDS Nevada (AFAN) said that it is dissolving its relationship with Canyon Ridge Christian Church immediately. The church has refused to disassociate itself from Martin Ssempa, a Ugandan pastor whom Canyon Ridge has designated as a mission partner. Ssempa has become the international face of Uganda's Anti-Homosexuality Bill and has said that gays have no place in Uganda's AIDS programs.

"After evaluating Canyon Ridge Christian Church's backing of Pastor Ssempa of Uganda and his support of the Anti-Homosexuality Bill, we feel that it is in the best interest of our clients, supporters and staff to dissolve our relationship with the church immediately," AFAN's statement read.

For the past five years, Canyon Ridge has organized a team, officially recognized by AFAN, and marched in the AIDS group's annual AIDS walk.

AFAN's decision makes it the second AIDS organization in two months to break with the Nevada church. In July, the Southern Nevada Health District announced that the church would no longer be a site for its AIDS testing program.

As Salon first reported on July 2, Canyon Ridge has supported Martin Ssempa since 2007, paying for staff salaries at Ssempa's Makerere Community Church in Uganda. Canyon Ridge officials met with Ssempa in March of this year and expressed concern over some of his methods of supporting the Anti-Homosexuality Bill, which have included showing hard-core gay pornography in various church-related venues. But they decided to maintain their support for Ssempa, claiming that the Anti-Homosexuality Bill had been misrepresented in the media.

Despite language in the bill calling for life in prison for HIV-negative gays and the death penalty for "repeat offenders" and HIV-positive gays, the church said that the bill's penalties only applied to child molesters and the intentional spread of HIV.

When Canyon Ridge's Ssempa connection was first brought to its attention, AFAN refused to comment. But when a petition from Michael Jones at Change.org generated over 200 signatures and activists began speaking up, the organization launched an investigation, leading to Wednesday's announcement.