Woman allegedly claims to be the actor's wife, says he is "going to hell" 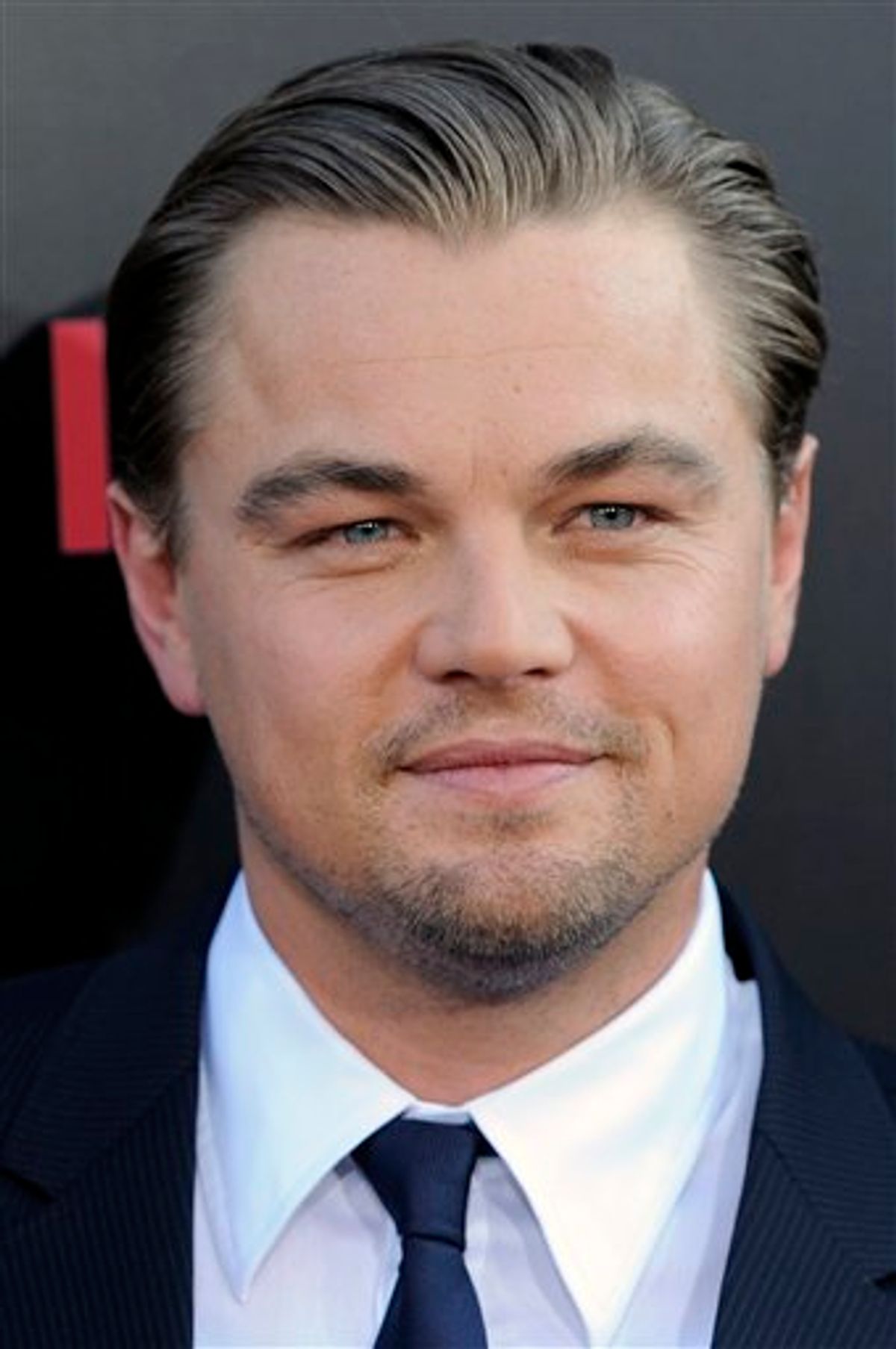 Leonardo DiCaprio can only hope this is a dream.

The "Inception" star was granted a temporary restraining order against Livia Bistriceanu, who claims to be his wife and bear his son. The child's name, according to Bistriceanu, is Jesus.

DiCaprio's lawyers submitted three creepy handwritten letters from Bistriceanu, in which she writes, "You said you're my husband from God. Then why don't you wanna take me as your wife?" She goes on: "I'm telling you that if you don't want me and [Jesus], you're going to hell."

Bistriceanu writes in another letter, "Why do you fuck me virtually and you don't leave me alone?"

DiCaprio and his security team claim that Bistriceanu had traveled from Chicago, where she lives, to Los Angeles at least twice to meet DiCaprio at his home and business office.

He didn't appreciate the love gesture.

"I am frightened of Ms. Bistriceanu and feel that my personal safety, and the personal safety of those around me, is in jeopardy," DiCaprio wrote in his statement to the court.

The judge ordered Bistriceanu to stay at least 100 yards away from DiCaprio.  But let's hope he remembers to change his Facebook settings.

The ruling happens the same week another woman was ordered to stand trial for attacking DiCaprio in 2005. Aretha Wilson, 40, allegedly slashed DiCaprio with a broken wine glass, after which DiCaprio received 18 stitches in his neck and left ear.