Big business and Wall Street are responsible for the stalled economy, but Democrats won't say it 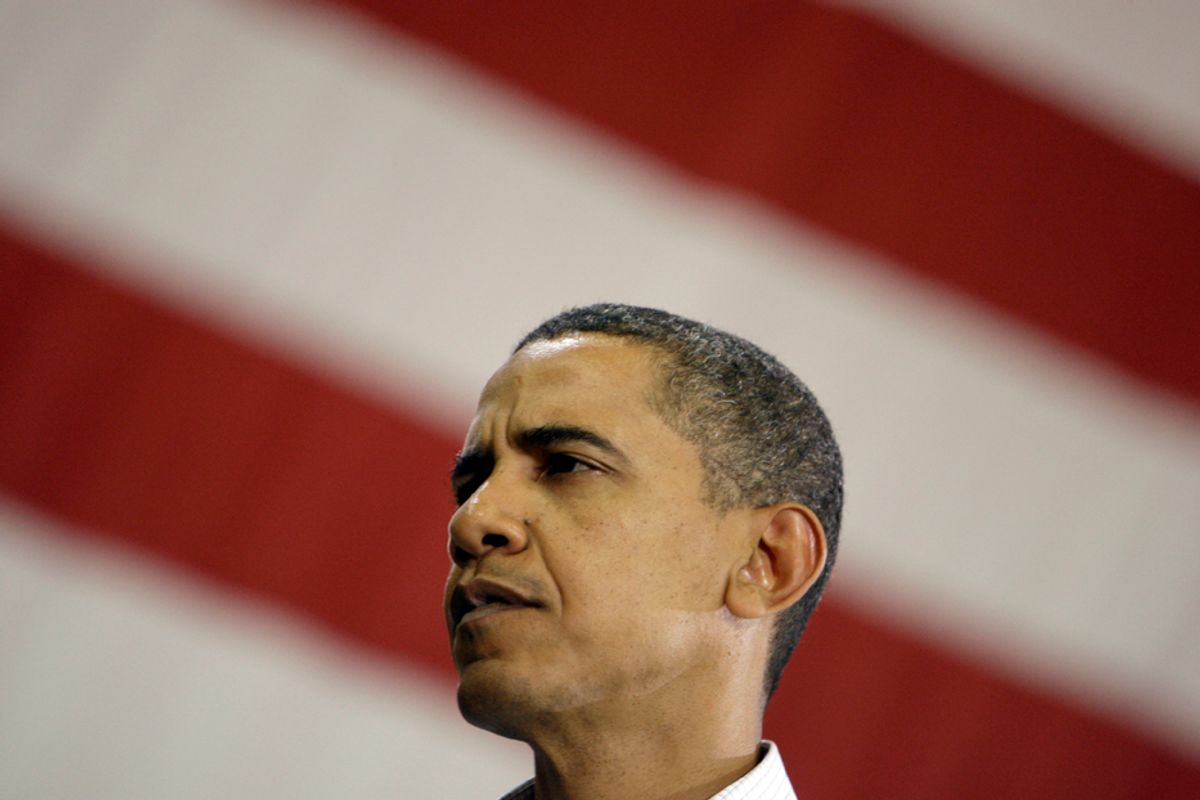 The public doesn’t understand specific policies but it does understand stories that link them together. The stories give the policies context and meaning, and thereby show where policymakers are taking a nation (and, by implication, where the opposition would take it).

The Commerce Department reported today (Friday) that the economy grew only 1.6 percent in the second quarter, which is a fancy way of saying what everyone on Main Street already knows. The economy has stalled. Unemployment is still in the stratosphere and shows no sign of improving. The housing market is worsening.

Why? What to do? The Republican story is simple. It’s the fault of government. They say Obama’s policies have bankrupted the nation and made businesses too uncertain to create jobs. The answer is less government. Cut taxes and spending, privatize, and deregulate.

It’s not a new story but it’s capturing the public’s mind because the Democrats offer no story to counter it with.

Obama and the Democrats respond by defending their specific policies. The stimulus worked, they say, as did the bailout of Wall Street, because the economy is better today than it would be without them. If anything, we need more stimulus. And healthcare reform will protect tens of millions.

A large and growing segment of the public believes none of this. The public doesn’t think in terms of specific policies. All it knows is the economy has stalled and there’s only one story that explains why and points the way forward -- and that’s the Republicans'.

What should the Democratic story be? How can they connect the dots?

Here’s a clue. In times of economic stress, Americans lose faith in the nation’s large institutions. They blame either government or its counterpart in the private sector: big business and Wall Street.

Twenty years ago, 42 percent of Americans said they trusted government to do what was right just about always or most of the time. Now, only 25 percent do. Twenty years ago 26 percent said they had a great deal or quite a lot of confidence in big business; now, only 16 percent do. And almost no one trusts Wall Street. The drop in trust toward all major institutions has been most precipitous since the start of 2008.

The underlying political debate in America is which of these is most responsible for the mess we’re in, and which can be most trusted to get us out of it, big business and Wall Street, or government.

It wouldn’t be hard for Democrats to make the case that big business and Wall Street blew it. The Street’s wild speculation took the economy off the cliff, caused the stock market to crash (and millions of 401Ks along with it), and created a housing bubble whose burst has hurt millions more.

Big business has used the Great Recession as an opportunity to slash payrolls and cut wages and is now sitting on a $1.8 trillion mountain of cash it refuses to use to create new jobs. Instead, it’s using the cash to build more factories abroad, buy back its own shares of stock, invest in more labor-replacing technologies at home, and do mergers that will lead to even fewer jobs.

And a gusher of corporate and Wall Street money has flooded Washington, exemplified by Big Pharma and the health-insurance lobby fighting healthcare reform, and Wall Street’s minions fighting off stricter financial reform.

If Obama and the Democrats would connect these dots they’d have a story that would make Americans’ hair stand on end. We’re in this mess because of big business and Wall Street. Government is needed to get us out of it.

It’s not that big business and Wall Street are evil. It’s that they’re out to make as much money as possible, which is what they’re set up to do. That’s why we need an activist government to stimulate the economy, create jobs, and protect the public from their excesses.

So why haven’t Obama and the Dems succeeded yet? Big business and Wall Street have used their money and political clout to stop government from doing as much as needs to be done.

The story is clear, and it has the virtue of being the truth. Why won’t Obama and the Democrats tell it? Is it because big business and Wall Street have the money and political clout even to prevent the story from being told?