Study: Strippers have brains, too

Researchers report that most dancers have some higher education, and many are paying their way through school 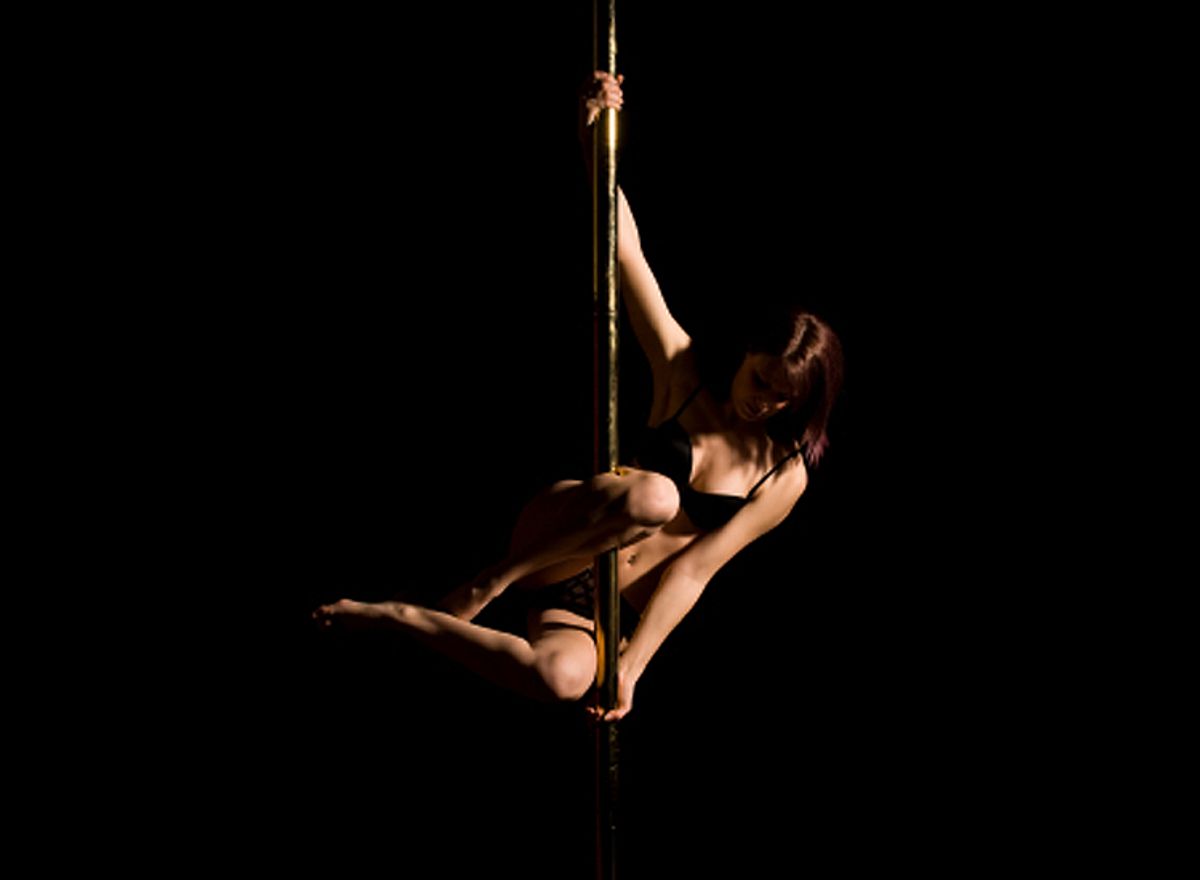 Preliminary findings from Teela Sanders and Kate Hardy of the University of Leeds show that nearly 90 percent of women who perform lap dances (a much raunchier affair than in the states) had completed at least one higher education course and 25 percent had undergrad degrees. Putting some weight behind the stereotype, they found that 14 percent were stripping to help pay their way through school. The Sun reports that "most said flexibility was the main attraction of the job" (ha).

The most controversial finding is that they feel empowered by their work. Sanders, whose research often focuses on sex work, says: "These young women do not buy the line that they are being exploited, because they are the ones making the money out of a three-minute dance and a bit of a chat." Ooh, them's fighting words! Let the inter-generational feminist debate begin once again.