Howard Kurtz and the WashPost's contempt for its readers 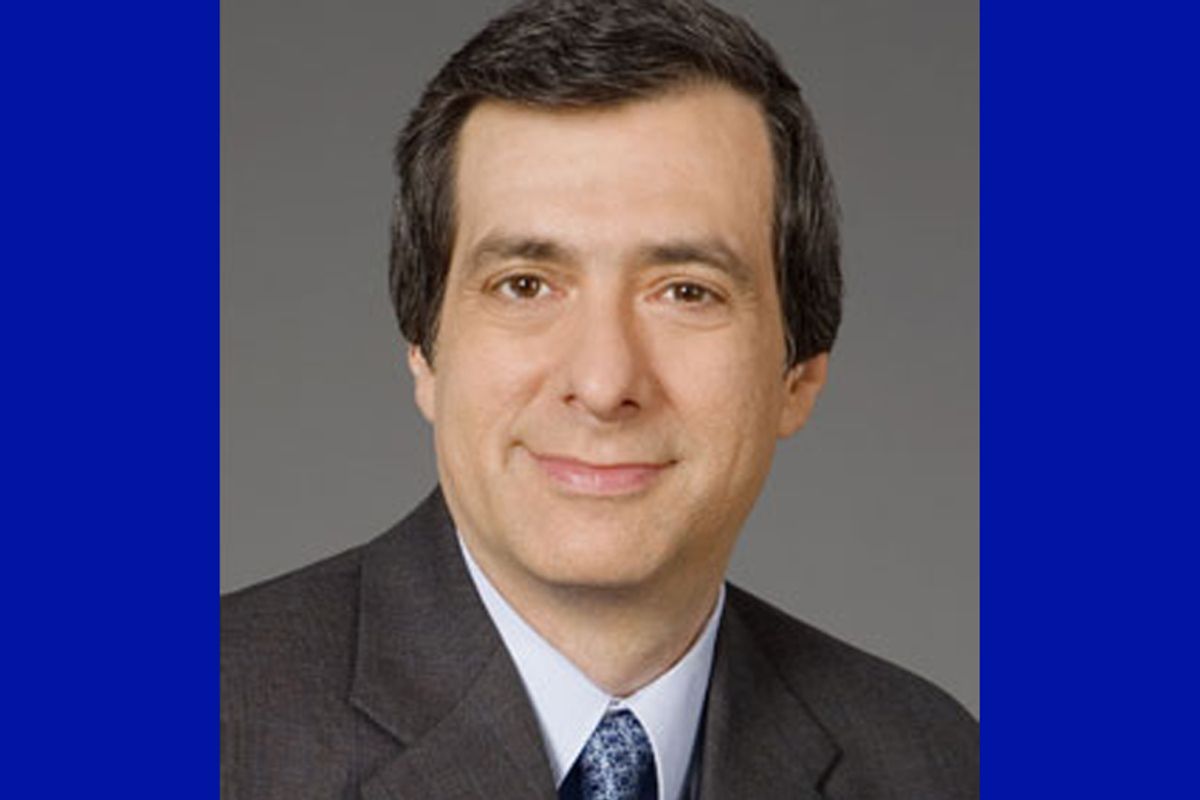 The Washington Post's media critic Howard Kurtz today uses his Post column to send a gushing love letter to Time Magazine and its executives.  Entitled "Thinner Time magazine still manages to stand out," it reads like a Time Warner Press Release heaping praise on its magazine for great success.  The first sentence crowns Time Editor-in-Chief Rick Stengel as "the last man standing," trumpets Time's success in comparison to the struggles of Newsweek and U.S. News, and claims -- most hilariously of all -- that "Time has done it mainly with serious journalism." 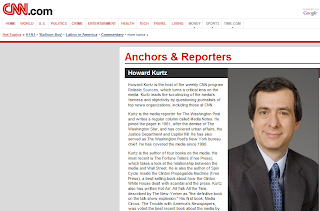 What makes this so amazing is that Kurtz himself does not merely sound like an employee of Time Warner; he is one.  Time Warner pays him a substantial salary -- and gives him a prominent television platform -- for hosting CNN's Sunday morning show, Reliable Sources.  In return, Kurtz then uses his Post column to glorify Time Warner's magazine and its executives.  The fact that The Washington Post employs as its media critic an employee of Time Warner, the largest media conglomerate in the world, has to be the most mammoth and inexcusable conflict of interest in American journalism, one that simply cannot be cured even with full disclosure.

And there isn't even full disclosure.  While an astute reader can piece together this conflict by connecting several clues from today's column -- in the course of trumpeting Time's recent hiring of CNN's Fareed Zakaria, Kurtz mentions that CNN is a "unit of Time Warner," and then a line appears at the end of the column stating that Kurtz "works for CNN" -- a conflict this huge requires, at the very least, direct, unambiguous, prominent disclosure:  Time Magazine is owned by Time Warner, Inc., which also employs Kurtz.  In the past, Kurtz has simply omitted any disclosure at all when writing for the Post about Time Warner properties.

This conflict is nothing new, as it has been noted many times by many people.   Even the Post's own Ombudsman, Andrew Alexander, wrote last November:

[B]eing paid by CNN presents an inescapable conflict that is at odds with Post rules. They state that a reporter or editor "cannot accept payment from any person, company or organization that he or she covers." There can be exceptions for some groups, such as broadcast organizations, "unless the reporter or editor is involved in coverage of them." . . . . .would The Post allow a reporter who covers energy to be paid on the side by a big oil company?

[And, obviously, covering media issues for CNN while taking a paycheck from The Washington Post Company poses the same conflict].

In the scheme of media sins, this one is relatively small.  But on days when Kurtz uses his Post column to pen Time Warner Press Releases under the guise of media criticism, it's nonetheless worth noting.  It demonstrates just how captured the establishment media is by large corporate interests -- that's why they're the establishment-serving media, after all -- and, above all else, demonstrates the Post's utter contempt for its own readers and its alleged "ethical standards" and claim to independence.  The very idea that it employs a "journalist" to write about Time Warner properties -- while being paid a salary directly and substantially by Time Warner -- says all you need to know about that newspaper.

Although he routinely uses this forum to discuss his latest column, he declined to address Glenn's criticism at all. At the beginning of the chat, I submitted a polite question about whether he felt he had adequately disclosed this corporate relationship. Needless to say, he didn't take my question.

As brave as he is ethical.