The newspaper's ombudsman decries "lesser" errors, but a big one remains uncorrected, too 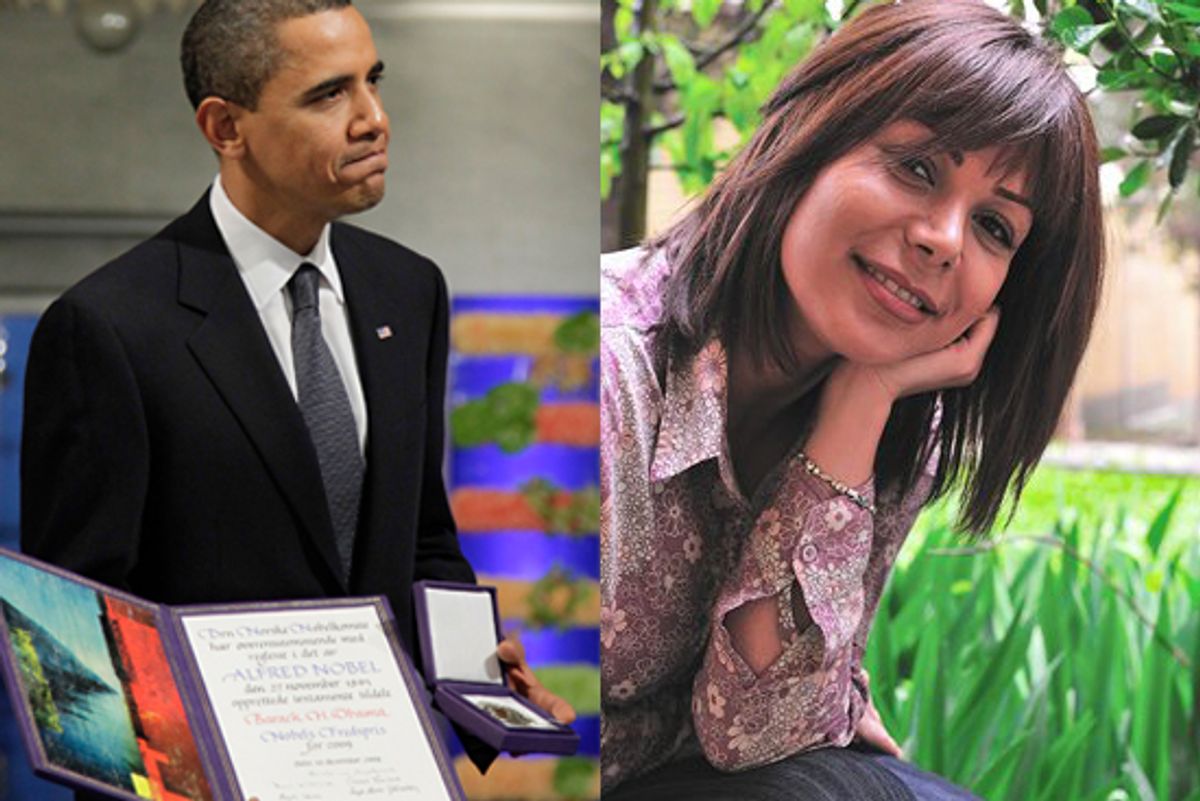 The Washington Post's ombudsman, Andrew Alexander, took aim in his Sunday column at the kinds of small errors and sloppiness that torpedo trust in a media institution. He began:

A single major error can damage a news organization. But incessant lesser ones can be more harmful. Like a cancer, they gradually destroy credibility and eventually sever the organization's bond of trust with its audience.

True enough, and as Alexander noted, the Post is getting more and more complaints about these mistakes. Whether it's due to understaffing or burnout or something else, he said, "if this error-prone process is the new normal, it's testing the loyalty of readers at a time when The Post desperately needs them."

Because I spent years in the middle of the newspaper-making process, I have a fair amount of tolerance for small mistakes -- typos and such -- that are obviously related to time pressures. They're very unfortunate, but they happen. In a digital world, they're more manageable, because a swift correction can ensure that subsequent readers won't see the goof, thereby limiting the damage.

I'm a lot less tolerant of a persistent refusal to correct mistakes, especially when they are not trivial. And as Alexander himself observed in a piece last December, the paper too often moves at a "snail's pace" even after being notified.

In some cases, the snail seems to have died. A case in point is a flagrantly erroneous editorial written last October, on the day the Nobel Peace Prize folks announced they were giving President Obama the 2009 award.

Critics said the prize in this case, or at least at that juncture in Obama's career, was a mistake, and the Post's editorial board plainly agreed (as did I). But in making that point, the editorial writer undermined it. The writer said the prize should have gone instead to Neda Agha-Soltan, the Iranian woman who was shot and killed during the post-election protests in Iran earlier in 2009.

As many people, including the Atlantic's Jim Fallows, pointed out, the only way to receive the prize posthumously is to die after the announcement that you've won. It's in the rules and explained in the Nobel site's FAQ.

I asked Alexander about this last October, and he said he forwarded my query to the editorial page editor. I got no further response, and the piece remains unchanged. I'm sorry to say that doesn't surprise me anymore, because of where the error occurred: on the editorial page.

Despite its recent declines the Post remains one of America's best newspapers, in part for brilliant work like its recent (and lamentably unheralded) series on our burgeoning culture of official secrecy.

But what makes the Post still worth reading is its news pages. They are separate from the editorial page operation, which is a notably weak part of the overall product. If you took an equal number of random Washington, D.C., citizens off the street and gave them the job of running the newspaper's editorial and op-ed pages, you could hardly do worse. You might well do better.