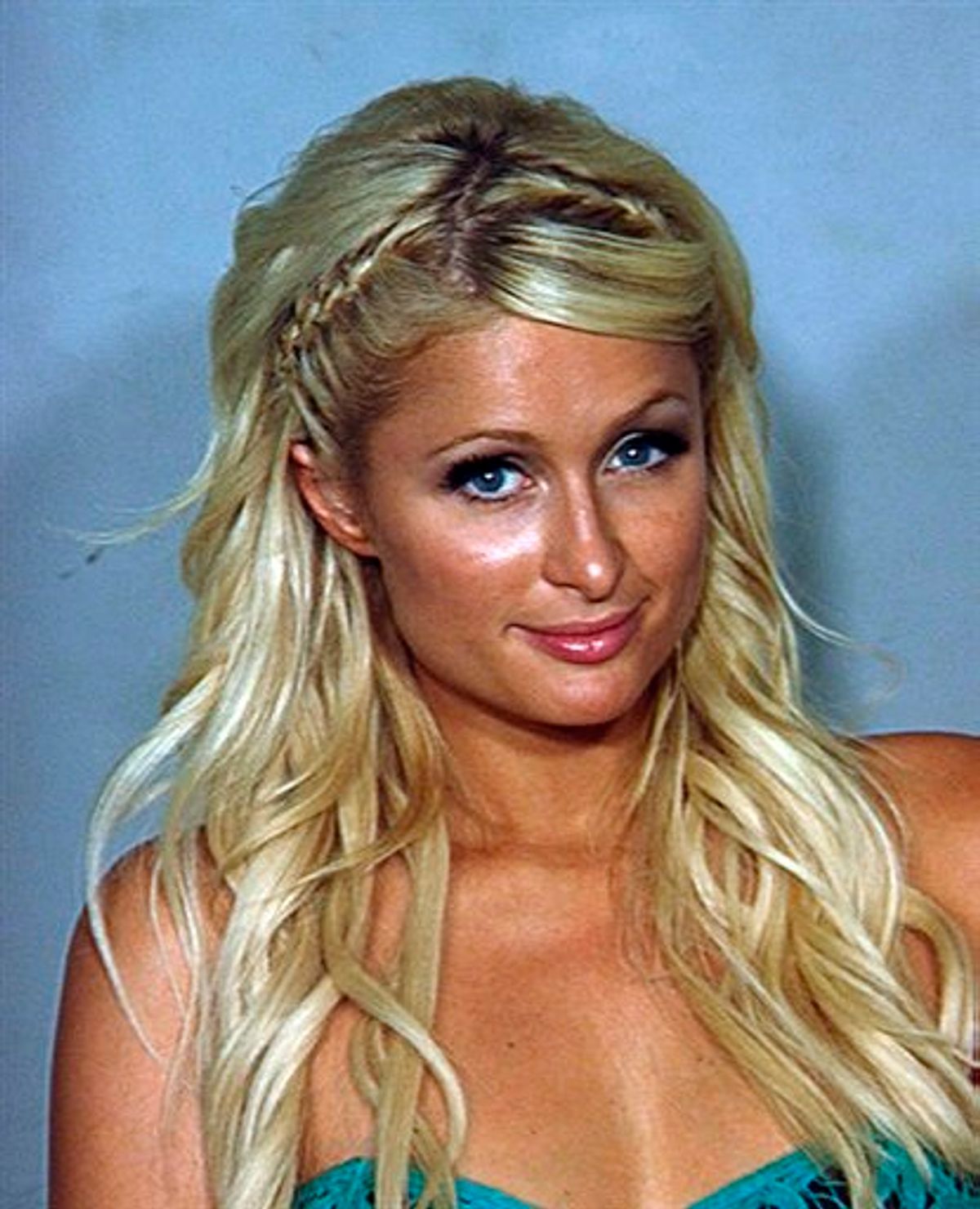 When Paris Hilton was charged with felony drug possession last Friday, she claimed that the purse in which authorities found 0.8 grams of cocaine wasn't hers. She said she'd been holding it for a friend.

Trouble is, the purse looks an awful lot like the one she so proudly posted on Twitter.

On July 15, the heiress bought herself a designer purse, and in a post-retail bliss, uploaded a picture of the glittering handbag on Twitter.  "Love My New Chanel Purse I got Today. :)," Hilton wrote.

Not sure she loves it anymore.

The Twitter photo, legal experts suggest, could be strong evidence for the prosecution to link the socialite to the purse.  If that weren't enough, Hilton's "deny, deny, deny" story suffered more holes when authorities also found in the purse credit cards and prescription drugs in her name.

The police, however, say it doesn't matter whether the purse was Hilton's. What matters is that she was in possession of the handbag -- and the narcotics -- at the time of the arrest.

But Hilton remains steadfast.  "These rumors going around are so ridiculous, untrue and cruel," she wrote Tuesday night on Twitter. "I'm not going to even pay attention to them because I know the truth."