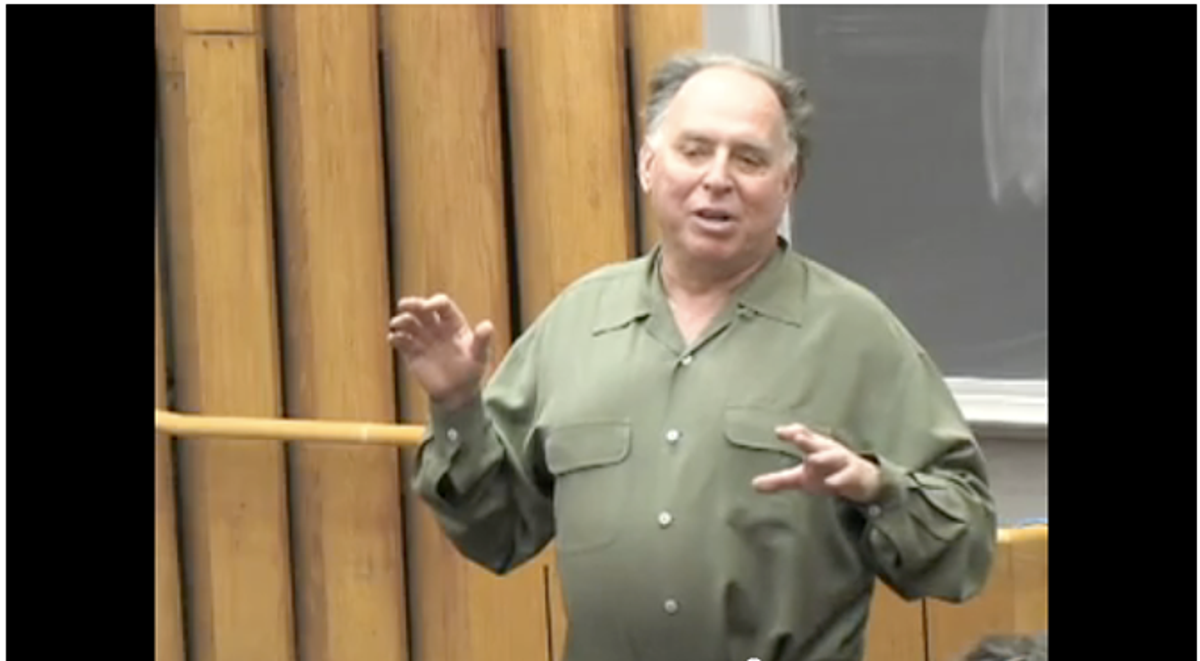 Marty Peretz owns the New Republic, a venerable, 95-year-old magazine of politics, arts and culture. And because he owns it, he is allowed to call himself "editor in chief" and the magazine has to publish his racist rantings.

Often he dresses up his virulent anti-Arab bigotry in politically correct language, but every couple of months, Peretz cuts loose and lets the racism fly. Like today:

But, frankly, Muslim life is cheap, most notably to Muslims. And among those Muslims led by the Imam Rauf there is hardly one who has raised a fuss about the routine and random bloodshed that defines their brotherhood. So, yes, I wonder whether I need honor these people and pretend that they are worthy of the privileges of the First Amendment which I have in my gut the sense that they will abuse.

Got that? Marty Peretz has had enough pretending that the First Amendment should apply to Muslims, because Muslims are so terrible that they don't even care about Muslims. I like to imagine Peretz's blog posts as being angrily muttered by a crazy person on the subway. Try it at home!

Anyway, I can't wait for the New Republic's in-house critics to weigh in on this one.