Along with forensic evidence, hospitals try to determine whether women are "habituated to sexual intercourse" 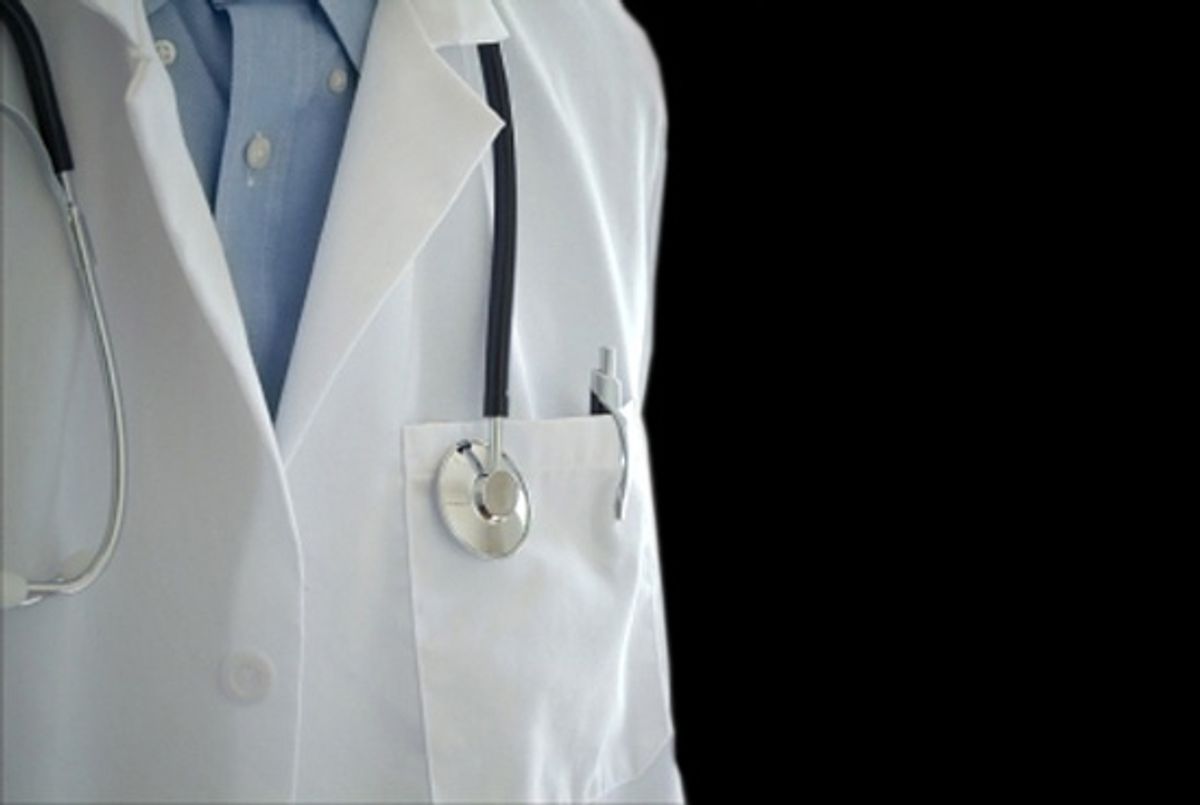 After a rape, it's standard for a nurse to collect blood samples, swabs of the victim's body and nail clippings -- but many doctors in India take one additional step known as the two-finger test. It's as awful as it sounds, if not worse.

A Human Rights Watch report explains that the archaic test "involves a doctor inserting fingers in a rape victim's vagina to determine the presence or absence of the hymen and the so-called 'laxity' of the vagina." Hospitals have medical examination forms with "columns that are either marked 'per vaginum digital examination,' or 'fingers admitted,' or state their finding against a column that asks whether the vagina is 'narrow/ roomy,'" according to the report. It's all done in an attempt to "assess whether unmarried girls and women are 'habituated to sexual intercourse,'" and then, in a familiar scenario worldwide, the results are used to question the victim's character in court.

There are so very many things wrong with this practice, all of which are detailed in the 54-page report, but chief among them is the fact that, scientifically speaking, it's a load of crap. With admirable calm, HRW explains: "Finger test findings are scientifically baseless because an 'old tear' of the hymen or variation of the 'size' of the hymenal orifice can be due to reasons unrelated to sex." That's what I say every time the topic of hymenoplasties comes up, which is often -- you see, India is hardly the only place where the virginity myth dies hard. Speaking of myths, the report also points out that "the question of whether a woman has had any previous sexual experience has no bearing on whether she consented to the sexual act under consideration."

The report calls on the Indian government to ban the pointless, and often very painful and traumatic, practice. It is long overdue.