James Franco: I'm not gay, not a stoner 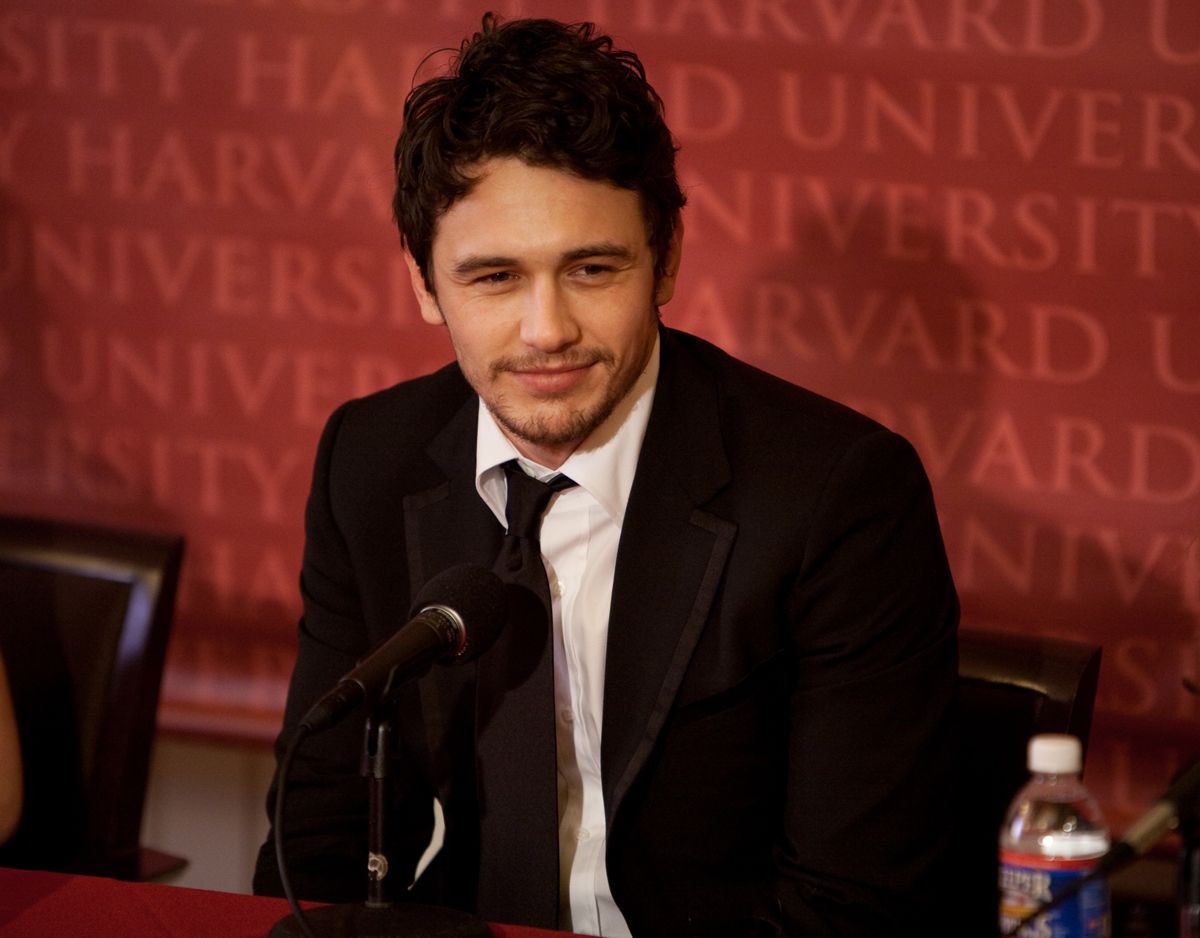 Take a look at James Franco's IMDB page for a minute and examine his filmography. What pops out, other than his prodigious output?

For the majority of his recent career, it seems the 32-year-old actor has been typecast as either a gay man or a "hey, maaaaan" out-of-it pothead. Talk about range.

So adept is Franco at both roles that it has prompted rumors of his performances being more than fiction.

"Everyone thinks I'm a stoner, and some people think I'm gay because I've played these gay roles," Franco says in an interview with Advocate. "It's not true. I don't smoke pot. I'm not gay. But on another level, there's something in me that is able to play roles like that in a way that's convincing."

That last bit was a nice example of "backdoor bragging." But is it bragging if it's true?

The movie industry seems convinced of Franco's acting chops -- regardless of his real-life proclivities.

In 2002's "Blind Spot," Franco played a swimmer who fools around with an older man. He was Harvey Milk's lover in "Milk." In the upcoming "Howl," he portrays American poet Allen Ginsberg. But when Franco isn't acting as a gay man, it seems he prefers the eccentricities of dope-smoking idlers as so he skillfully demonstrates in "Date Night," "Pineapple Express" and the woefully under-appreciated television show "Freaks and Geeks."

In fact, it's because Franco isn't gay, he explains, that he finds these roles so attractive.  The pull lies in the challenges they would present to him as an actor.

"In this history of cinema, there are so many heterosexual love stories," Franco says. "It's so hammered, so done … It's more interesting to me to play roles and relationships that haven't been portrayed as often."