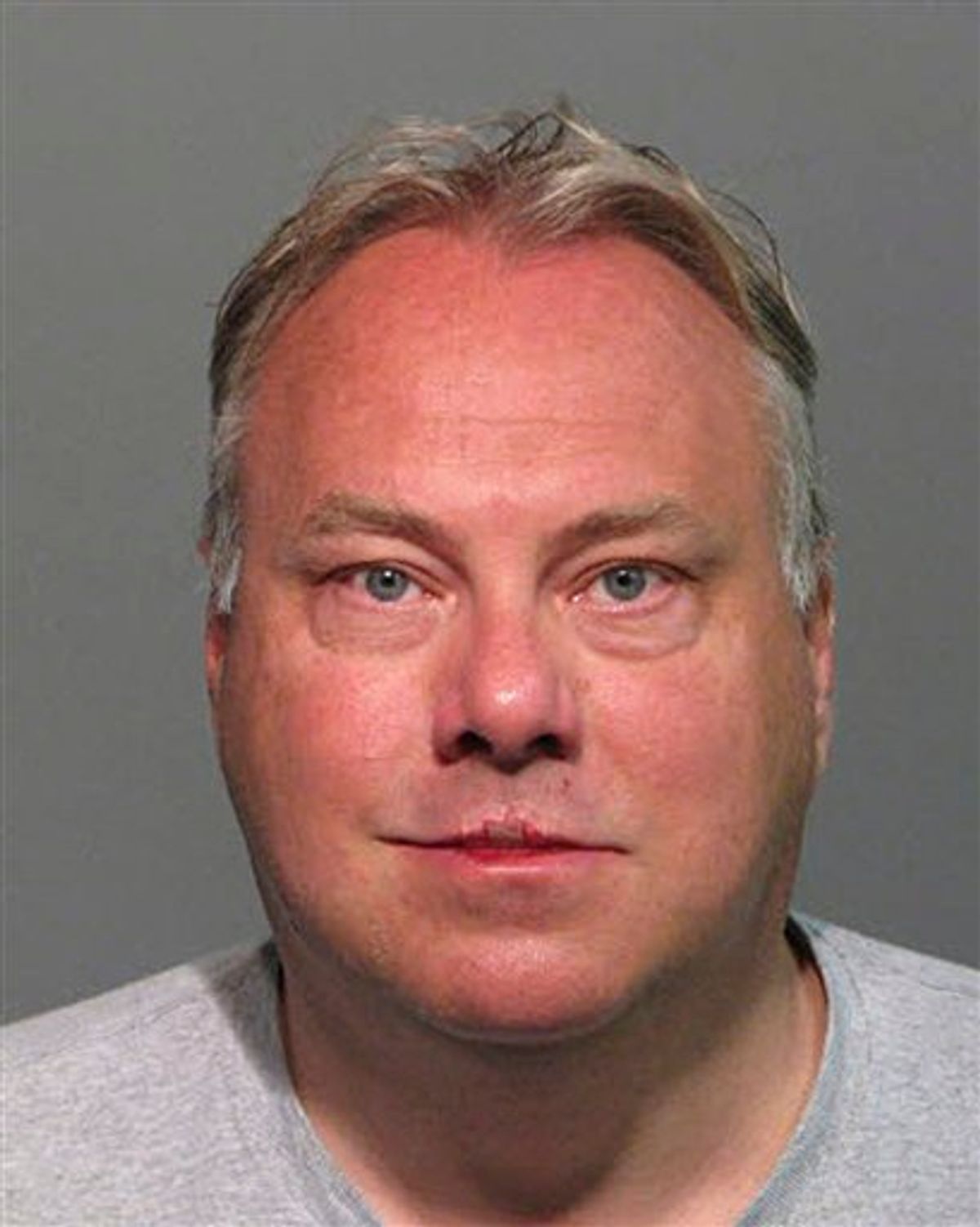 The former chair of the Florida GOP who last year accused President Obama of indoctrinating students to his "socialist ideology" by delivering a first-day-of-school speech has now apologized for that statement -- and is even calling out "many within the GOP" for their "racist views."

Republican Jim Greer issued a statement on his change of heart today, on the occasion of the president giving another back-to-school speech. Here it is, via the Palm Beach Post:

In the year since I issued a prepared statement regarding President Obama speaking to the nation’s school children, I have learned a great deal about the party I so deeply loved and served. Unfortunately, I found that many within the GOP have racist views and I apologize to the President for my opposition to his speech last year and my efforts to placate the extremists who dominate our Party today. My children and I look forward to the President’s speech.

What Greer doesn't mention? He was arrested and charged with fraud, theft, and money laundering in June for allegedly creating a front company to take a personal cut of the state party's fundraising revenues. Since then, Greer has been causing a headache for the state GOP, and especially his former patron, Senate candidate and current Gov. Charlie Crist.

Greer's trial is set for next year.