The famed philanderer deletes his account and hooks up with Tumblr 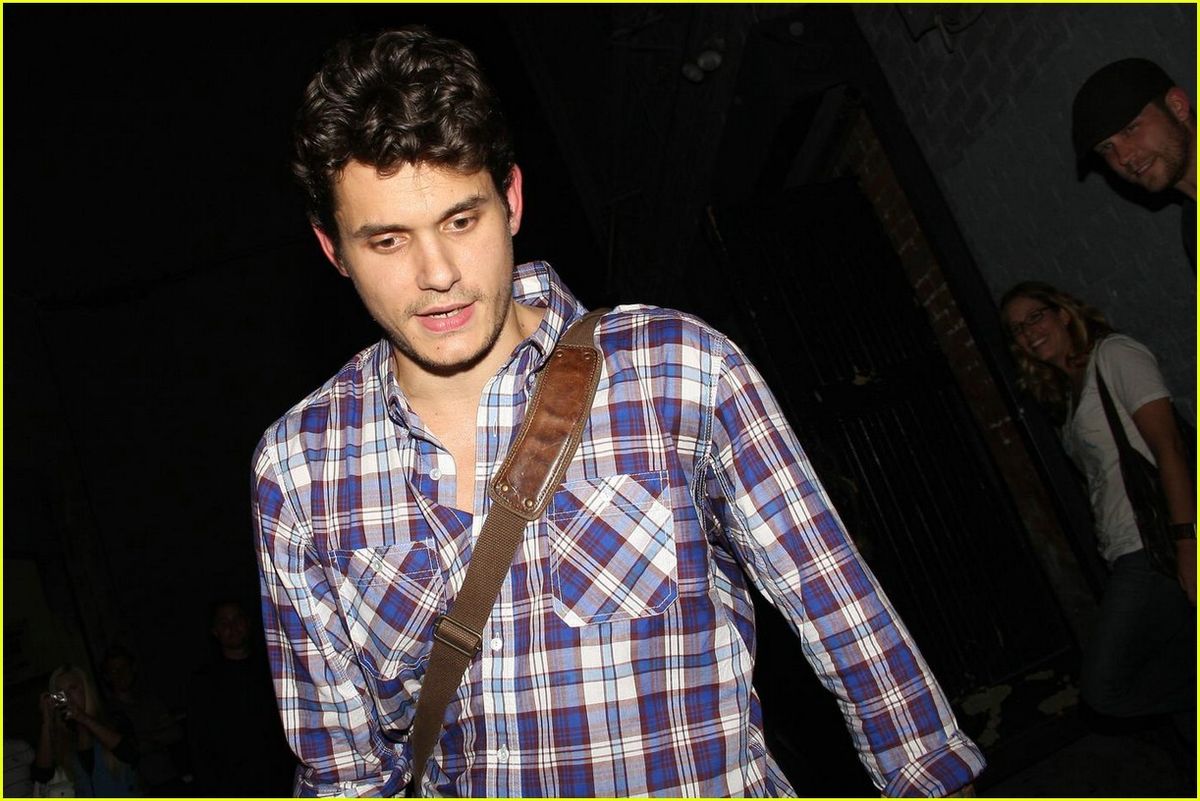 John Mayer broke up with Twitter today, deleting his account and giving up custody of more than 3.7 million followers. The split was cold and abrupt, shocking friends and family and particularly those in the media.  Mayer explained Tuesday through a representative: "With the Battles Studies Tour now at a close and a return to the studio planned, John has discontinued his Twitter account."

The "I don't have time to give you the attention you deserve" routine is convenient, and granted, Mayer's focus will likely be consumed by his forthcoming album, but the writings were already on the wall. His relationship with Twitter was contentious from the start, bordering on verbal abuse. "It's inherently silly and it's inherently dumb," Mayer said in a 2009 interview with E! Online. "If you really think that Twitter is the pathway to spiritual enlightenment, well … it's one step away from sending pictures of your poop."  (Ike Turner and Joe Jackson -- wherever they are -- are blushing.)

But no one suspected he'd move on so quickly. Mayer, who has gained a reputation as a womanizer extraordinaire, is already in bed with another filly -- this time it's Tumblr, a blogging platform, with whom Mayer has already collected 50,000 followers.

"I think I made the right move," Mayer writes of his latest flame. "I now have an even larger Tumblr addiction." He then compares his blogging habits to an obsession to gambling and reading. A representative said Mayer will use this Tumblr to communicate with his fans.

Twitter now joins the likes of Jennifer Love Hewitt, Minka Kelly, Jennifer Aniston and Jessica Simpson on Mayer's list of exes, forgotten, left to wonder why. But maybe one less forum through which Mayer can voice his unfiltered -- and often douchebag, even racist -- opinions is a good thing. Especially for us, the listening public, because as Donna Kaufman of iVillage writes: "No one wants to listen to sensitive love songs from an insensitive guy."