Are female "arousal" ads being censored?

The makers of Zestra, an aphrodisiac marketed to women, claim there is an advertising double standard 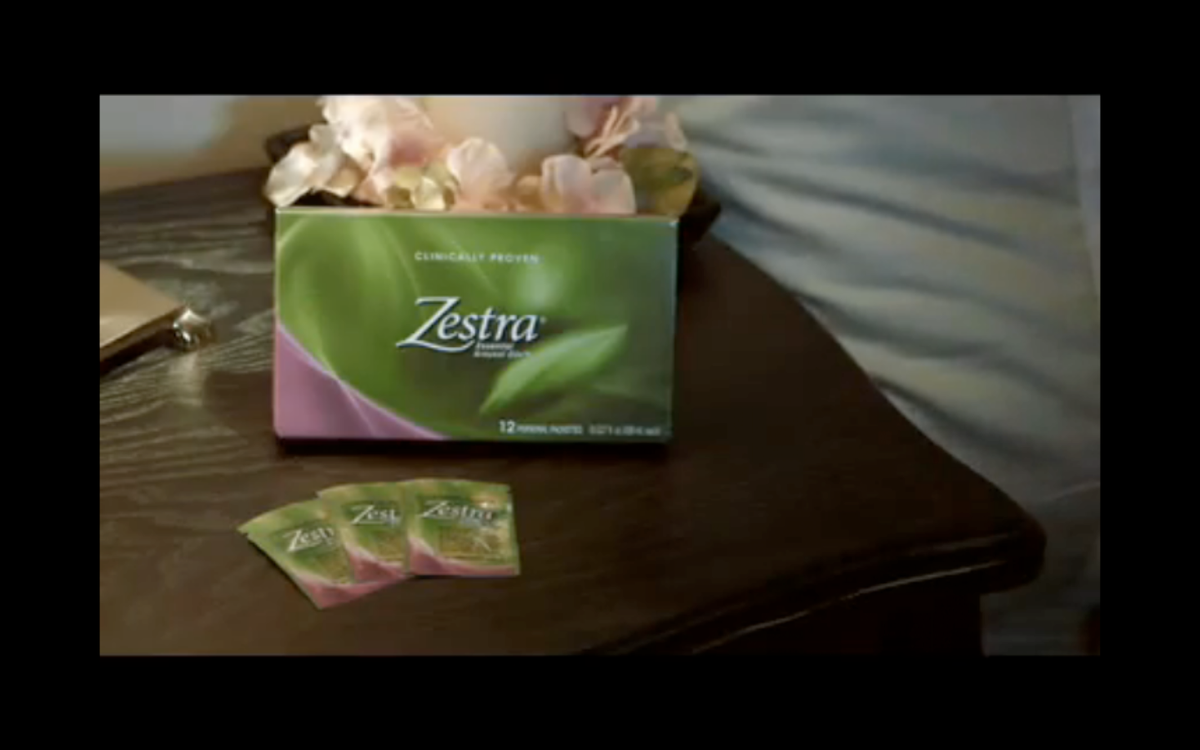 "Zestra" sounds to me like a celebrity chef-endorsed seasoning or marinade -- but according to the New York Times, it's actually a female sexual arousal drug that is having a hard time getting any publicity (except, you know, in the Times). A two-minute ad for Zestra Essential Arousal Oils, which features women talking placidly about their desire for "more sexual satisfaction," was shopped around to 100 TV stations last year and, "with the exception of Soapnet Women's Entertainment and Discovery Health, many either refused or placed certain parameters on the ads" -- like that it could only be aired in the middle of the night.

Zestra's makers claim there is an advertising double standard at play. "Have you ever listened to a Cialis commercial word for word?" asked Beth Bronfman, chief executive of the ad agency hired to promote Zestra. "'An erection lasting more than four hours.' Why is that O.K.?" Maybe because Zestra is a sexual arousal aid, as opposed to a drug for erectile dysfunction. It seems unfair to compare "arousal oils" to a pill approved for treating a recognized medical condition. But, that said, there is no FDA-approved female equivalent to Cialis or Viagra, despite researchers' feverish efforts. So maybe there is no fair comparison to be made.