Why are seniors having unsafe sex?

While teens are using more condoms, people over 45 are experiencing a boom in STDs. What's going on? 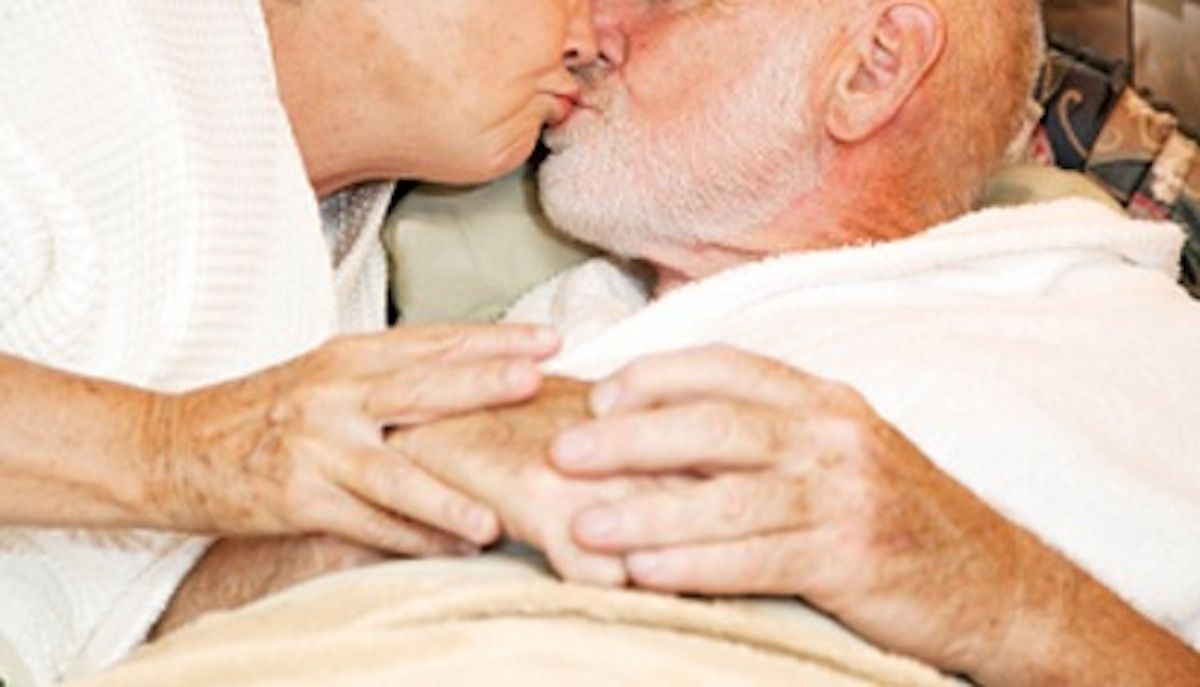 You want reckless sexual behavior? You want a demographic that's "oblivious" to the consequences of unprotected sex? Get ready to start slut-shaming your parents.

A report out of the British Family Planning Association this week found that the over-45 set has been picking up STDs like it's springtime in San Padre. Among the astonishing statistics -- the number of middle-aged U.K. men and women diagnosed with STDs has doubled in the last decade, and "Chlamydia among women over 45 has shot up 95 per cent in nine years." And it's not just the Brits who are playing fast and loose with their sexual health. The Centers for Disease Control notes that while teens are having fewer sexual partners and using condoms more, among senior citizens AIDS has risen 17 percent.

There's a serious flaw with lumping the "over 45" into one big pile of apparent wantonness -- it presumes that a 46-year-old divorcee and an 80-year-old bachelor are somehow peers, and that their attitudes toward sexuality will be similar. But it's still impossible to ignore such a dramatic spike in STDs coming out of a demographic we tend to refer to as "mature." Shouldn't they know better?

Speaking to the Daily Mail, Family Planning Association chief executive Julie Bentley chalked it up to the association between protection and birth control – something that's not a concern when you hit the golden years – along with a generational shyness, saying, they're "more likely to be embarrassed about STIs and therefore less likely to seek help." But consider another possibility, because it's hard to believe the generation that invented the sexual revolution is burdened with inhibition. They're clearly getting their freak on, so why wouldn't they be using all due caution?

Let's backtrack a bit here, and return to a time when STDs really first hit the radar. If you're under 45, it's likely that from your earliest dating life, you've been accustomed to hearing the words "safe" and "sex" together. Those of us who were teens in the Reagan years were losing our virginity to the first waves of herpes and AIDS awareness. For Gen X-ers – and subsequent generations – sex and protection have always been part of our education and experience. Men and women even slightly older were the ones getting away with the last gasps of disco-era zipless trysting. They know what it's like to go commando. Whatever may have gone down in subsequent decades upon decades of hooking up, those earliest experiences clearly leave their mark.

That's not to suggest that every middle-aged or elderly person who's sexually active is a walking time bomb of gonorrhea and HIV, or that the young folk have a lock on responsibilty. Sex is nothing if not a highly individual affair. But our attitudes toward it do reflect the era from which we spring. And those sobering statistics say something about how deeply rooted our sexual patterns are, how closely we associate our first furtive fumblings at erotic fulfillment with the way we comport ourselves for the rest of our lives. And how learning about the need for a condom in high school might just determine whether you recognize its value when you're a senior citizen.