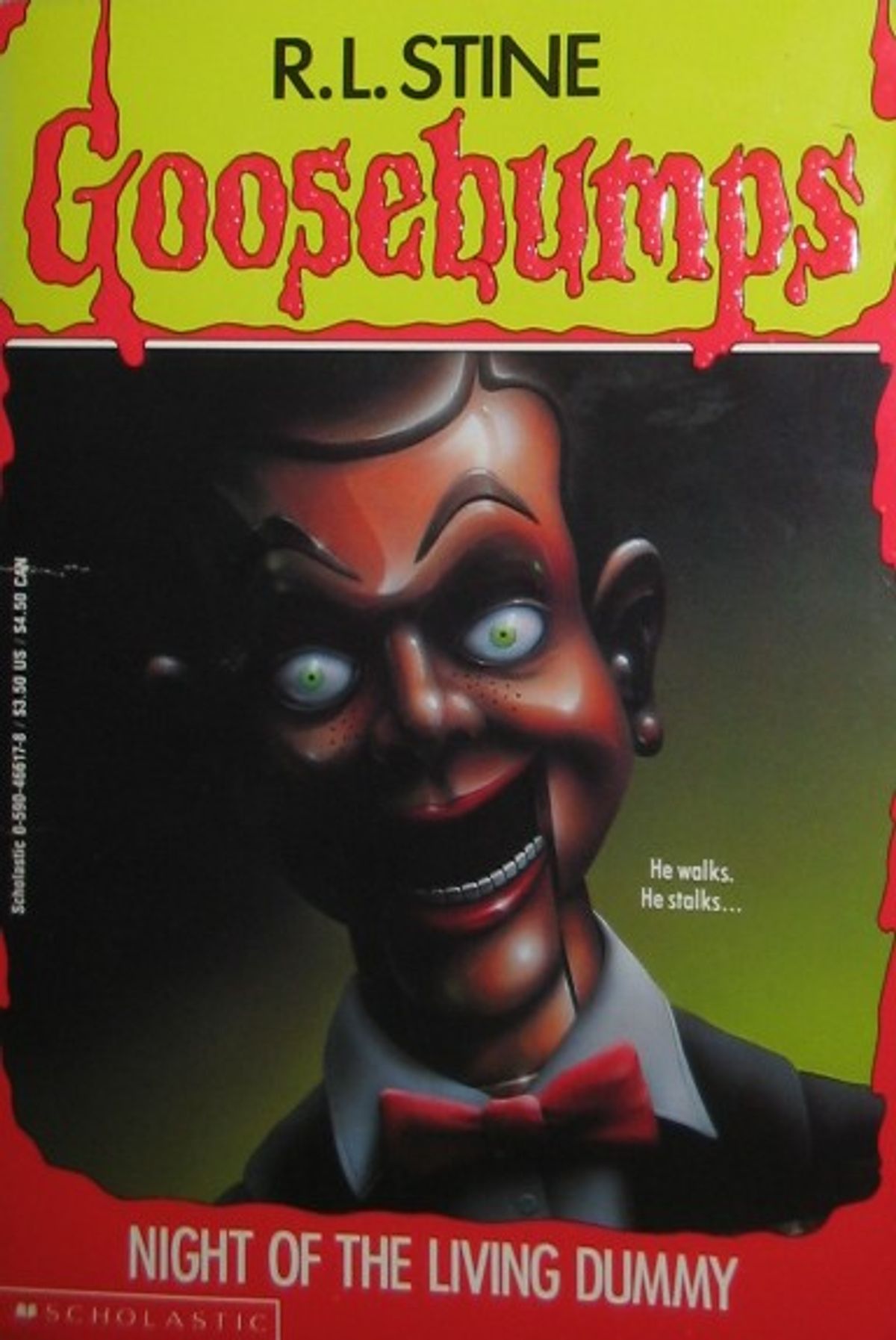 Columbia Pictures announced a writer for a big-screen adaptation of "Goosebumps" in the Hollywood Reporter last night. His name is Carl Ellsworth, and his résumé is pretty solid -- he's credited for both "Disturbia" and "Red Eye." He also apparently wrote for the "Xena" and "Animorphs" TV shows, so his '90s street cred checks out. Holy crap, remember "Animorphs"?

Perez Hilton thinks "Goosebumps: The Movie" could either be really epic or really lame. Film School Rejects reminds us a "Goosebumps" script was attempted in the past, but never went anywhere. But perhaps this is the right time. "Goosebumps" hasn't captured the cultural zeitgeist in almost 15 years, which means it almost qualifies as retro. There's also the question of which novels the movie will draw upon. "The Ghost Next Door" was a good one. "One Day at Horrorland," perhaps?

In the meantime, if you wanna walk down memory lane to a time before 9/11 or the Backstreet Boys ever entered your innocent young mind, here's the intro to the 1995 "Goosebumps" TV series. Viewer beware! You're in for a scare!