If I sound like I'm launching into a comedy routine, it's because our conversations about race can be a real joke 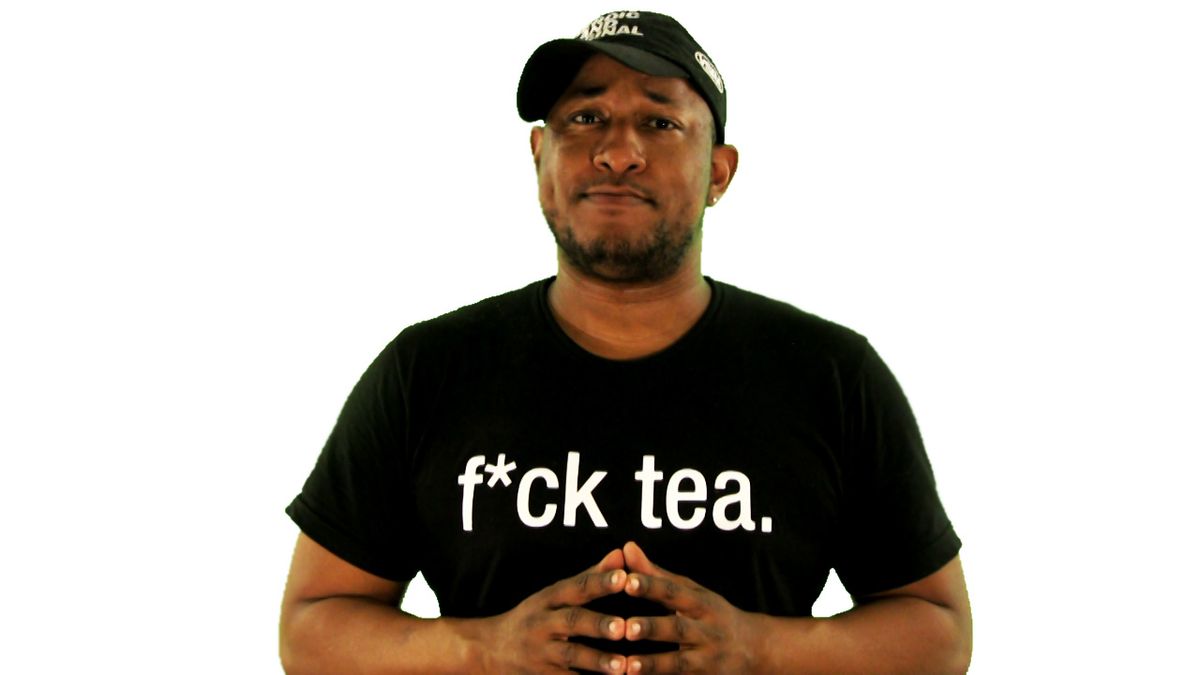 The latest This Week in Blackness is titled "Black People and White People Are Different." It's based on the popular style of jokes that permeated the '90s in comedy clubs across the country. You've probably heard some form of joke like, "White people talk like this, black people talk like that." The interesting thing about the video title is that some people will become enraged and yell, "Ugh, you're highlighting and promoting differences between races and this will do nothing more than to continue to heighten the tensions that already exist!" Others will respond with an emotionally flat, "Duh." A weird byproduct of the post-racialization of America is the desire that some have to stomp out anything that sticks out as "other" between the races. When one points out differences in treatment or experiences (like I do, regularly) they're immediately attacked and called a bigot or racist (like, well, here on this site, for example).

As people try to erase the differences between different races they end up saying really silly things. A great example of this is the "I don't see color" meme. The point of this inane statement is to say that when they look at a person they see the content of their character not the color of their skin.

"Listen, if I saw that you were black I'd have all sorts of negative thoughts and ideas about you, but because I'm so above this I can't even see that you are obviously a deep shade of Negro."

The "I don't see color" line is one of the most insulting and ridiculous things I hear from the mouths of both liberals and conservatives. You can't see my "content" unless Google came out with yet another product that I'm not aware of (Content of Character Instant™). Personally, I want you to see my color. I'm black. In modern day America my "color" has shaped my experiences for better or worse. Most people of color don't need you to look past said color and differences; we need you to not judge us based on those things.

The title "Black People and White People Are Different" might be misunderstood by some. They take it as "Blacks and whites are different and everyone else is the same" and that's not what's meant by it. Someone could write the headline "straight people and gay people are different" or "scientists and entertainers are different" and it would be equally as true. Our experiences create our perspectives and we live our lives based on our perspectives. The key is simply acknowledging that, as opposed to trying to say we're the same. Two people in what some would call the exact same situation can have very different experiences based on their race, gender, sexuality or cultural background.

Please take a look at the latest episode of This Week in Blackness as I examine this a tad (read: way) further.