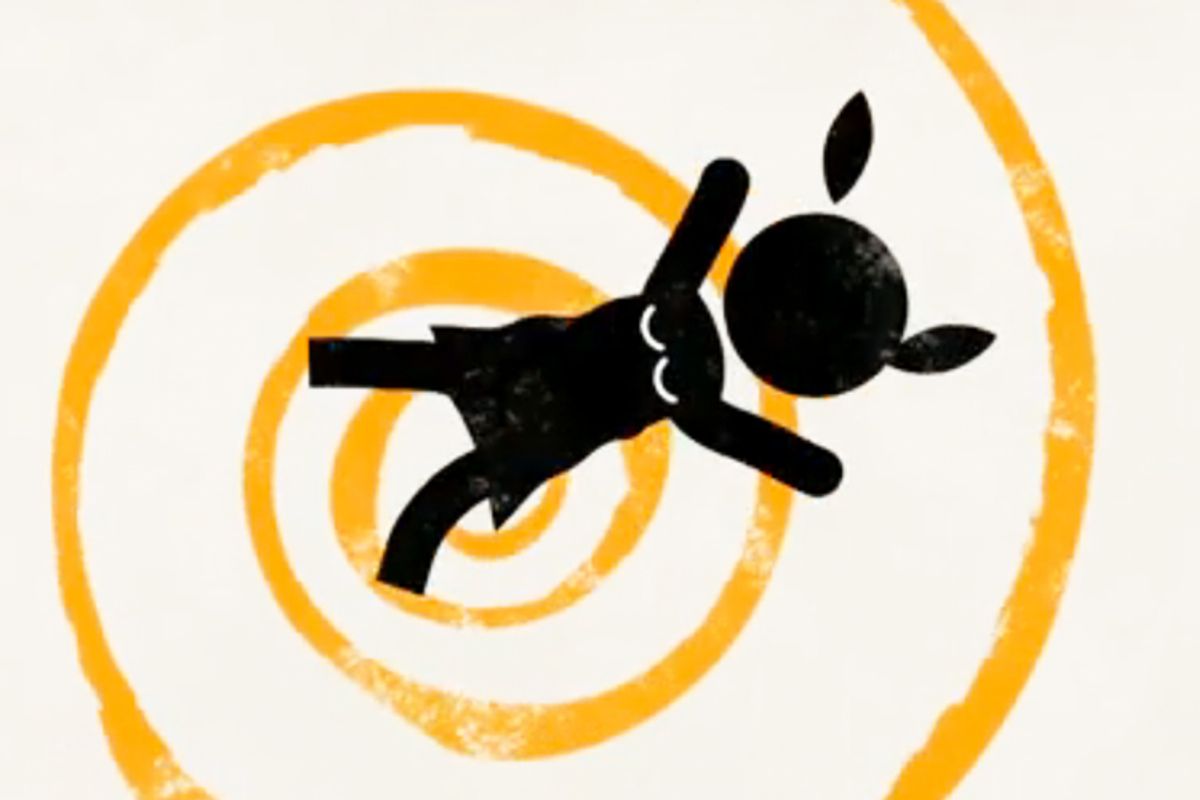 I'm attending the first day of the Clinton Global Initiative, where Secretary of State Hillary Clinton just announced the launch of the Global Alliance for Clean Cookstoves, a public-private partnership. Before you shake your head at the former president's powerful wife being confined to the kitchen, the toxins released by open fires and inefficient stoves create one of the five most serious health risks to people in developing countries, putting them at risk for pneumonia and lung cancer.

It's great to see the CGI put women at the center of its global business, and the secretary of state led into a plenary on "Empowering Women and Girls," with a panel that includes Jordan's Queen Rania Al Abdullah, Liberian President Ellen Johnson Sirleaf, Coca Cola CEO Muhtar Kent, moderated by Katie Couric. It's a great discussion, but I was moved by a short film that opened the plenary, "The Girl Effect." Promoters say it's having its "premiere" here today, although I find versions of it around the Internet; it's clearly made the rounds of women's philanthropy and it looks like Oprah showed it, too. I found some derision as well; mainly because it was sponsored by Nike, along with the occasional rebuke for focusing on women mainly in their social role as mothers and nurturers. This is an old debate to me, but it's mostly resolved at the global philanthropy level. As I wrote when attending the "Women Deliver" conference, I'm a strong feminist, but if we can't get world attention to the plight of women and girls as mothers and family builders, how will we ever get support for our role as equal participants in government, business and society.

Anyway, watch "The Girl Effect." I wish we could make a version of this to explain all of our social problems and opportunities.