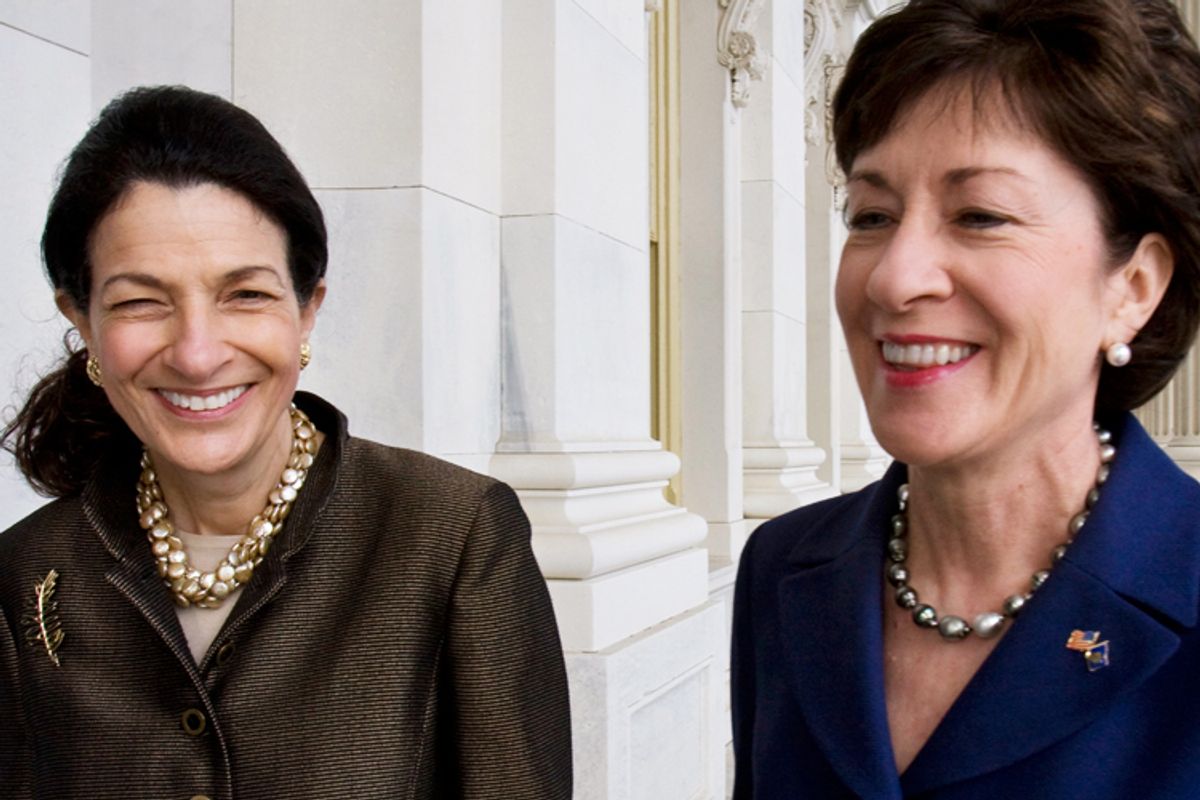 This afternoon, the Senate will attempt to begin debate on the defense authorization bill, which has passed for the last 48 years running. But this time, Harry Reid has attached an amendment that would end "don't ask, don't tell," the military policy that discriminates against gays and lesbians. Reid also wants to add an amendment that would provide an easier road to citizenship for undocumented immigrants who serve in the American armed forces.

Republicans will filibuster, and attempt to add other amendments. Reid's plan:

Democrats have said Reid planned to allow votes on only three significant amendments: one to strip the “don’t ask, don’t tell” repeal language, one to add the DREAM Act and another to end the practice of secret holds on legislation and nominations.

It will take 60 votes to bring the authorization bill to the floor with DADT repeal attached, and 60 votes to add the DREAM act.

If I had to bet, I'd say the DREAM act and the amendment ending secret holds both fail, but the bill goes forward with the amendment ending DADT intact. But it all depends solely on the Republican senators from Maine. And both of them are being difficult, as usual. They're undecided, we're told. They're fine with gays in the military, but they have problems with Senate process, now.

On the other hand, independent and Democratic voters have demonstrated that they'll continue to vote for them as long as they keep up the pretense of moderation. Even though Snowe and Collins have stood in the way of progress as often as they've compromised this congress, Maine voters just see sensible independence. So their bases will probably support them no matter their votes on DADT.

But that's moot, because they still won't make it out of a Republican primary. They're damned if they do and damned if they don't. So why not just vote your conscience? Maybe it's presumptuous of me to assume that Collins and Snowe support equal rights for gay people, but their whole stupid gimmick is not being openly, blatantly evil, so let's just get on with it.

Update: And Susan Collins will doom the entire bill because she's cranky that her fellow Republicans will not be allowed to add bullshit amendments that she would oppose anyway. Process! It's so, so much more important than doing the obvious right thing.