Gwyneth Paltrow to appear in "Glee"? 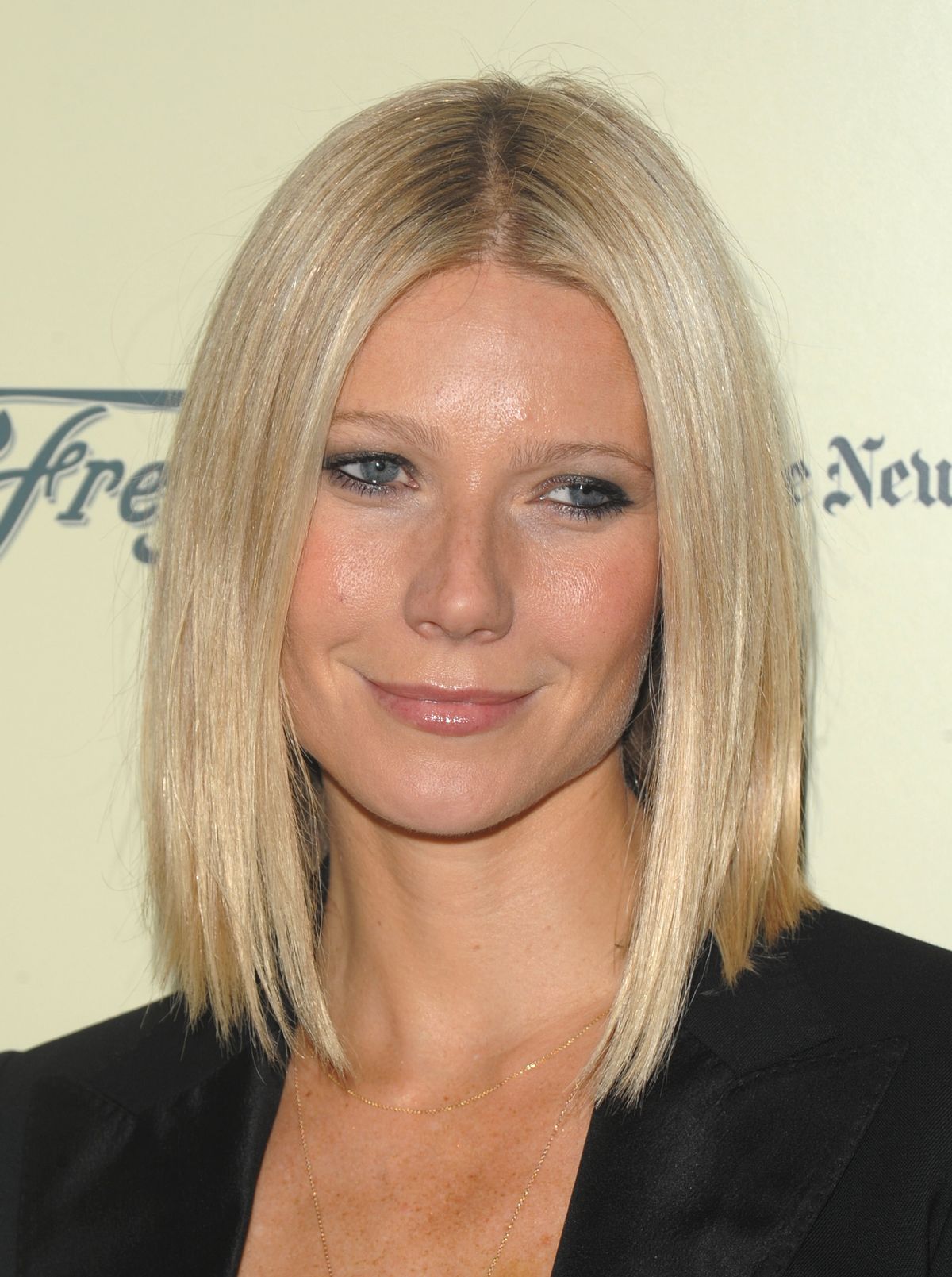 When did "Glee" become "Saturday Night Live"? Every week, it seems, news breaks that Celebrity A will make a special appearance on the show … right after Celebrity B! One week it's Neil Patrick Harris, the next it's Britney Spears and then Olivia Newton-John. Now you can add Gwyneth Paltrow to the list.

E! Online reports that Paltrow is talking with close friend and "Glee" creator Ryan Murphy about a possible two-episode appearance. If things fall into place (let's cross our fingers), Paltrow will play a substitute teacher who develops into Will Schuester's (Matthew Morrison) love interest -- a role Murphy wrote expressly for Paltrow.

The Oscar-winning actress will feel right at home with the musical numbers. Paltrow starred in 2000's "Duets" as a habitual karaoke-goer (she even recorded a song with co-star Huey Lewis, minus the News; see below), and plays a fallen country music star in the forthcoming "Country Strong."

But is one guest appearance after another overkill? MTV explains that the lure of a celebrity cameo lies both in its unexpectedness and infrequency. Will Paltrow's guest spot dull the sheen of Britney Spears'.

Here's a preview of what Gleeks can expect from Paltrow.