It was a very good year for billionaires in general -- the rest of us, not so much 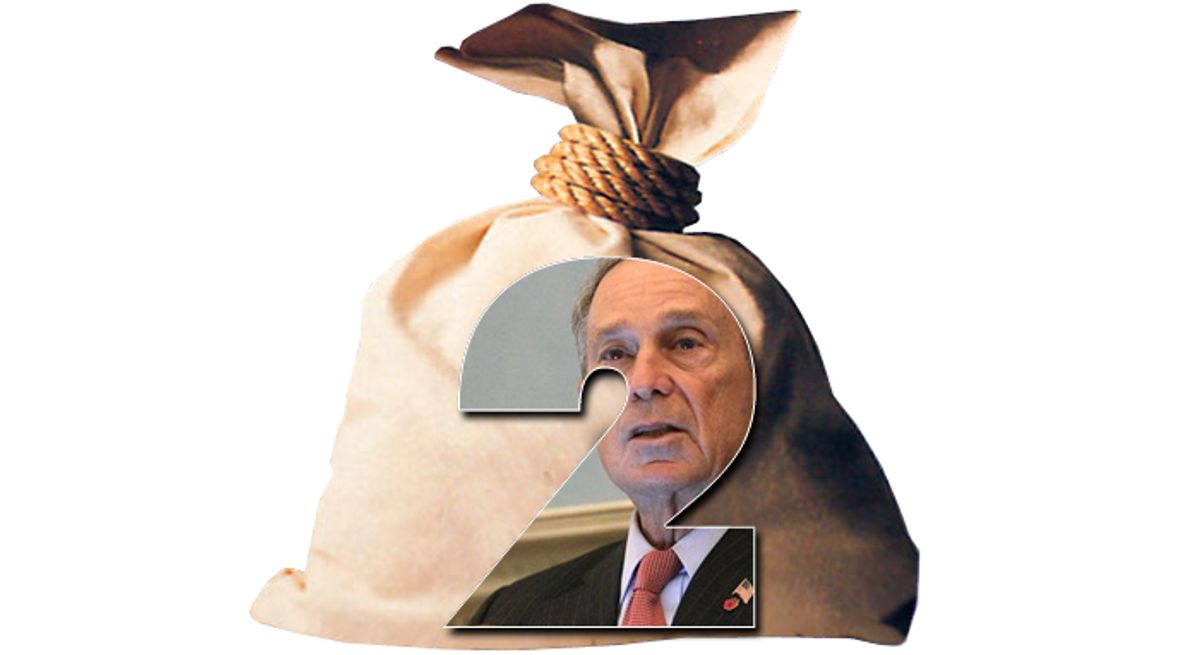 I mean, the biggest thing it says is that for our nation's wealthiest men it really was a Recovery Summer. Despite the Wall Street Journal telling us that it's so hard to be rich these days, Forbes says the richest are richer than ever.

And the rest of Americans have had stagnant wages since the Nixon administration, basically. Which some people say is no big deal! I mean, was there a dollar menu during the Depression? Could the working man purchase a telephone that doubles as a phonograph back in the Gilded Age? I think not!

Congrats to Mr. Koch, who is, in general, much more successful in using his money to achieve his political goals than Mr. Bloomberg, who couldn't even manage to buy an Olympics or stop people from selling guns to criminals.