The militias' man in the Senate? 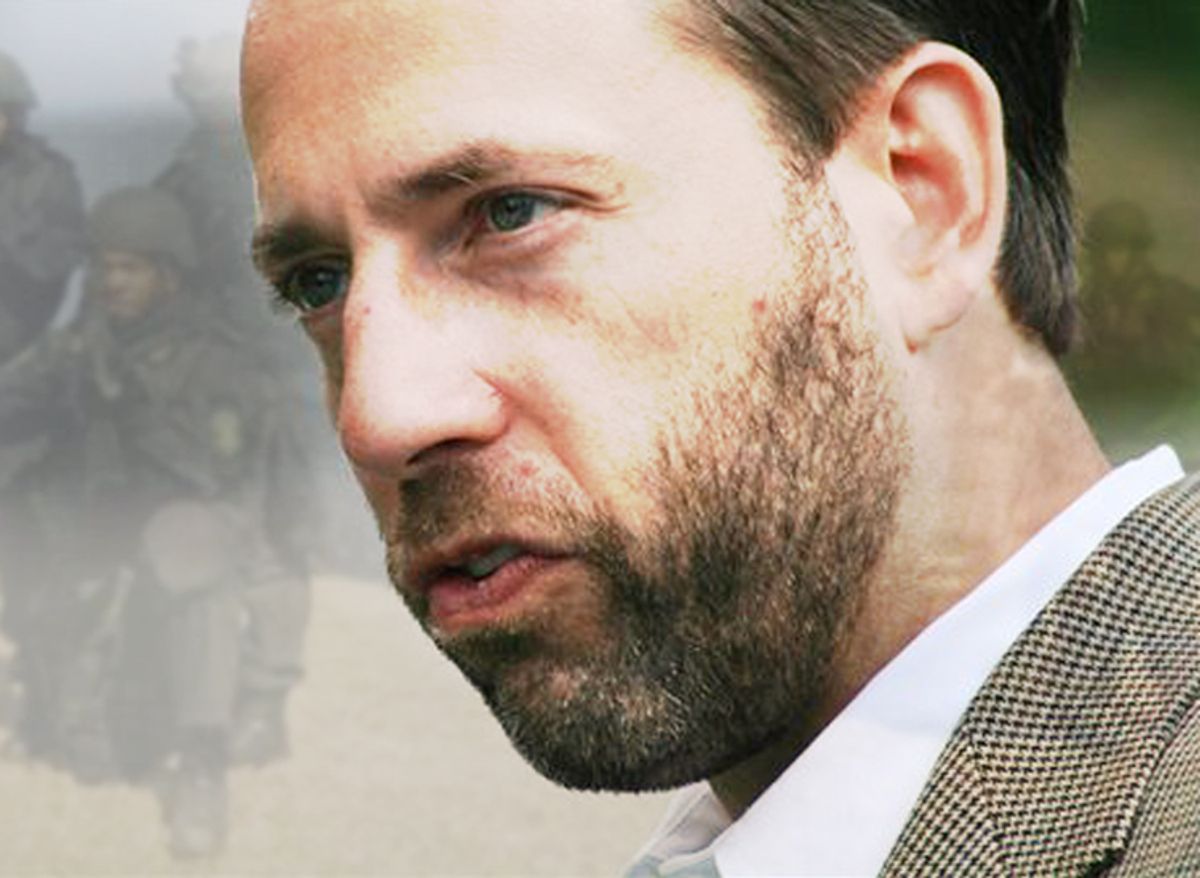 Back in July, before Joe Miller won a stunning upset over Lisa Murkowski in Alaska's GOP Senate primary, national attention briefly focused on his campaign when supporters were videotaped marching in a community parade with assault rifles over their shoulders and handguns strapped to their legs. (Watch below.)

At the time, Miller dismissed the media scrutiny, saying that guns are "not unusual in political rallies" in Alaska. But the so-called "open-carry" display actually underscores the unusual enthusiasm Miller's candidacy has generated among members of militia and Second Amendment absolutist groups in Alaska who are excited about his hardline stance against the federal government.

"It's safe to say that Joe Miller is a friend of patriots," Norm Olson, commander of the Alaska Citizens Militia, told Salon. "His beliefs and platform favor Second Amendment rights as well as the power of nullification when the federal government intrudes into the private lives of Alaskans."

Olson, who lives on the Kenai Peninsula, claims that his group has several hundred members and supporters, adding, "what fuels the militia is fear." The militia's ideology is outlined in a list of 17 "acts of war." The list includes "firearms restrictions or other disarmament," "mandatory medical anything," "federal patrols," "taking control of children under duress or threat," "federalization of law enforcement," and "surrender powers to a corporation or foreign government."

That emphasis on opposition to federal power meshes with Miller's central message: get the federal government out of our lives. He often calls himself a "constitutional conservative." His website explains what that means:

The only answer [to government spending] is to return our federal government to the limits prescribed by our Constitution. Federal powers not specified in the Constitution are reserved to the States by the 10th Amendment.

Critics call this Tentherism, an interpretation of the Constitution that does not allow for a vast swath of what the federal government does today -- from Social Security to gun regulation. This is the centerpiece of Miller's political identity. He asserts that there is no constitutional authority for the health care reform law or proposed cap and trade legislation. He advocates a state takeover of federally controlled land in Alaska such as Denali National Park.

These are the kinds of positions that are creating buzz in the militia world.

On the 65-member listserv of the Alaska Citizens Militia, Ray Southwell -- who, like Olson, was a leader of the Michigan Militia in the 1990s before moving to Alaska -- is one of several people who have written in support of Miller in recent weeks. "We need leaders here to stand against the feds," he wrote in one email. He had a favorable impression of Miller after the candidate took  "tough questions" at a small meeting in a building where the militia had previously met in the town of Soldotna, Southwell said.

If we want to make sure Joe Miller keeps on the straight and narrow, WE, ALL OF US, have to make damn sure he and his entire family are safe and sound, because that is a common way to get at a man go for the soft spot family.

Naturally, militia members are not united in support of Miller. More radical denizens of the movement have renounced conventional politics altogether.

Schaeffer Cox of Fairbanks, the young commander of the Alaska Peacemakers Militia (what he calls a "pro-violence, anti-aggression" group), told Salon in an interview that he personally knows and likes Miller, but he doesn't consider himself a supporter. "He's going to try to run things in a more conservative way, but he's still trying to run things -- so he has the same fundamental problem of all the other politicians," Cox said.

As for the open-carry display by Miller supporters at the community parade over the summer, the men shown in the now-famous video are members of the Anchorage Second Amendment Task Force, a gun rights group. It endorsed Miller after he showed up at a forum over the summer that Murkowski declined to attend, task force official Chuck Green told Salon. Members "like[d] Miller's straight forward answers to questions." He said "some of the guys in the forum decided to attend the parade supporting Miller. It's ... as simple as that."

There is a post from July on an Alaska gun rights message board announcing that, "Joe Miller who is running for the US Senate has an entry in this parade. He is looking for Firearms Owners to come and march Open Carry with him. I and many others will be there to support him."

The claim that Miller or his campaign invited people to "march open carry" could not be confirmed. Miller's spokesman did not respond to requests for comment for this story. Here's the video from that parade in Eagle River, Alaska.