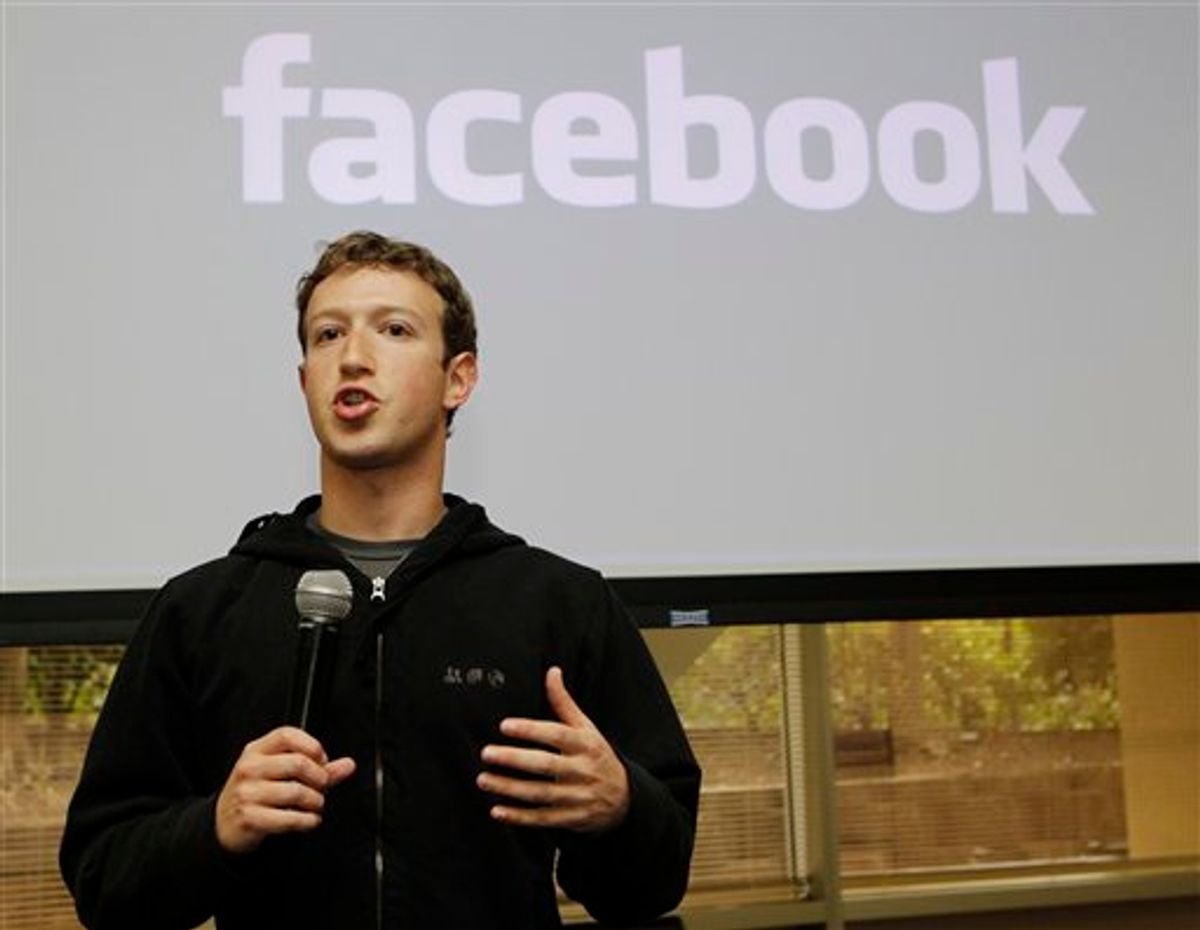 The public school system in New Jersey's largest city is poised to receive $100 million from the founder of Facebook.

Several media outlets including The New York Times, The Wall Street Journal and Newark's The Star-Ledger reported the donation Wednesday night. They say Booker will gain some control over the troubled school system, which is run by the state and has some of its lowest test scores and poorest graduation rates.

Christie opted last month not to rehire Newark's schools superintendent. A search for a successor is under way.