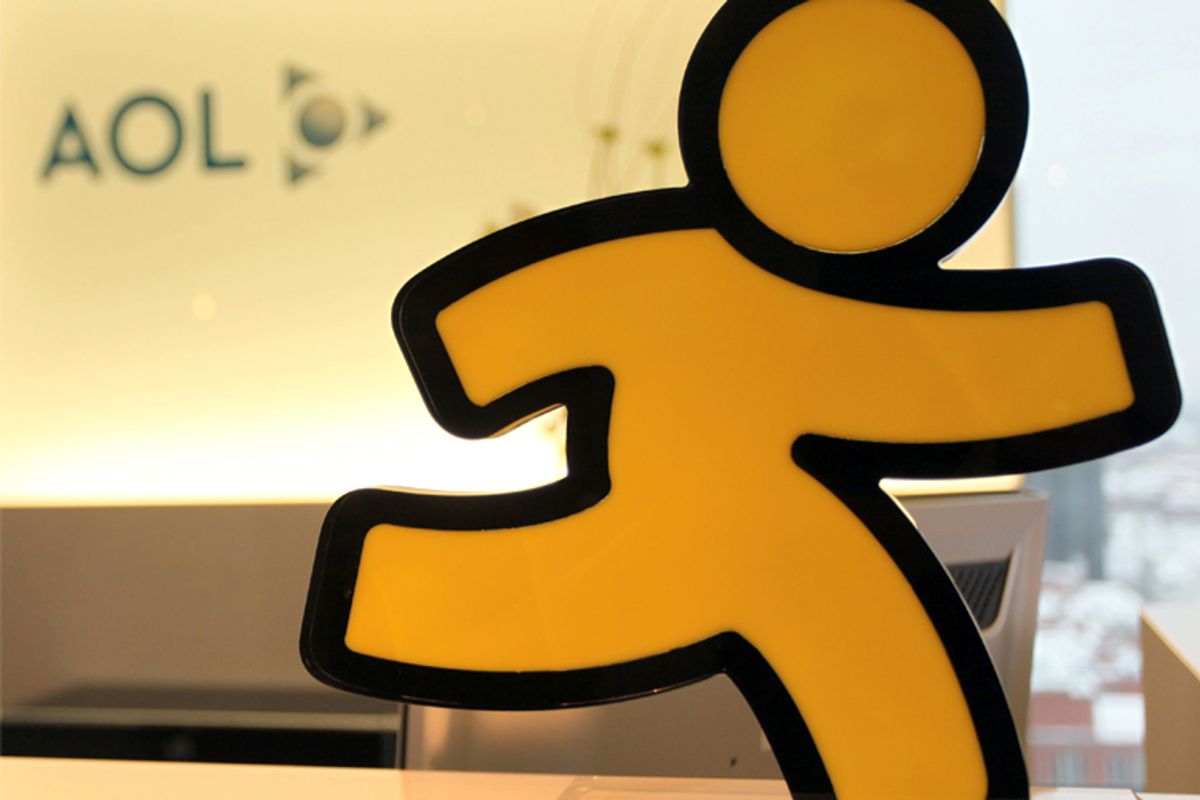 Mike Arrington looked exhausted onstage at the TechCrunch Disrupt conference conference this morning.  At one point during a session with one of Silicon Valley's major venture capitalists, he joked, "Something's been on my mind this morning ..."

In little more than half a decade, Arrington has founded and built TechCrunch into one of the most -- maybe the most -- influential technology news companies. Now he's decided to cash out.

As speakers like Google's Eric Schmidt held forth on the conference stage, buzz in the conference center was about the confirmation of rumors that Arrington has sold the operation, which includes what appears to be a highly profitable conference arm, to AOL. The terms weren't disclosed.

AOL has been bulking up on content for some time now. A few years ago it bought a collection of blogs, including the popular tech blog Engadget, and it's investing what looks like serious money in Patch, one of many competitors in the local-news site category that's growing like topsy.

Arrington started out in Silicon Valley as a lawyer. With TechCrunch he created a record of pugnacious journalism and advocacy. Rumors were as much the rule as nailed-down facts, but he got enough that was right often enough and early enough to be a major force in the genre.

TechCrunch sites employ some excellent journalists. But I wonder how the overall operation will work if Arrington leaves (I assume he has a lock-up period where he has to stay before he can fully get his money out of the deal). Some media companies can do just fine without their founders; I suspect this isn't one of them.