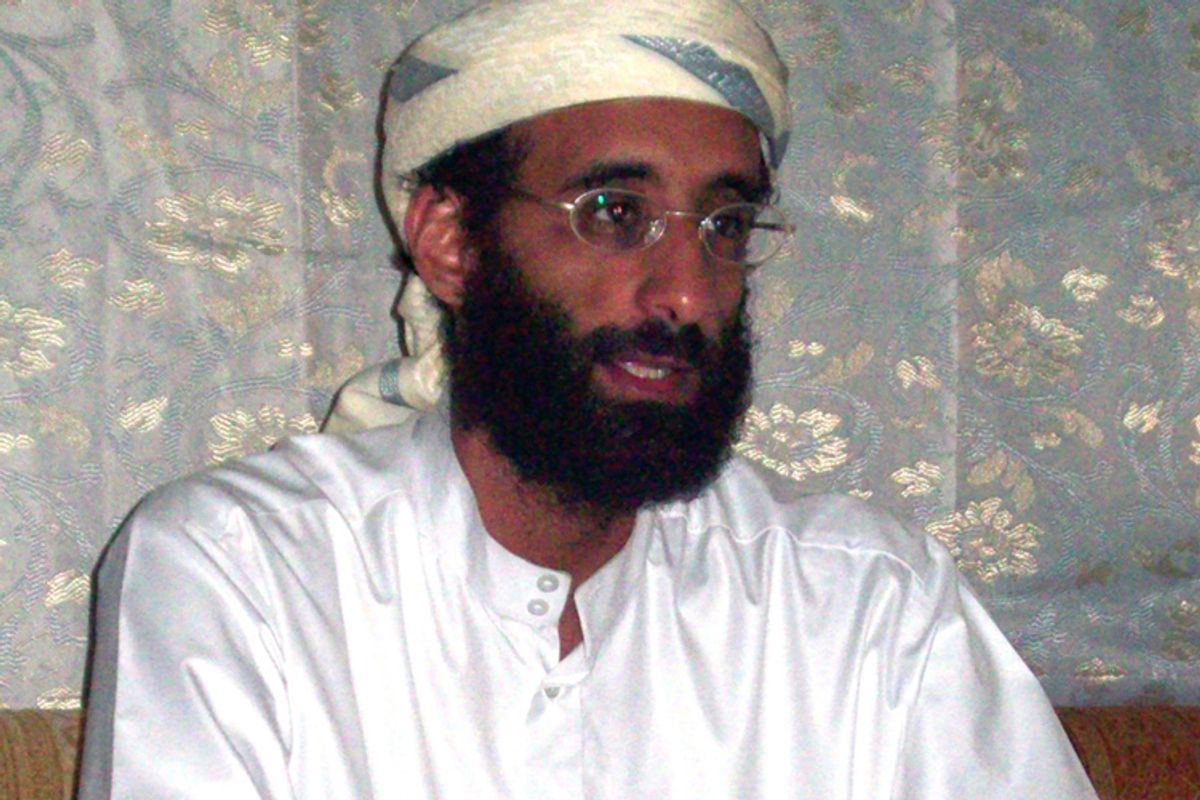 As I wrote about on Saturday, the Obama administration on Friday night filed its first response in the case of Awlaki v. Obama, the lawsuit brought by Anwar Awlaki's father seeking a court order enjoining the President from assassinating his son with no due process.  The Obama DOJ raised numerous arguments, all of which were grounded in the claim that courts have no role whatsoever to play in interfering with the President's decisions over who to assassinate as part of the "War on Terror."  Along with several others, I focused on the DOJ's invocation of the "state secret" privilege because that was most viscerally horrifying:  the very idea that the President claims the right not only to order Americans killed with no due process, but to do so in total secrecy beyond the reach of the courts, is -- as Radley Balko and Jamelle Bouie note -- as tyrannical a claim as we've heard in the last decade.

But beyond "state secrets," there were several other equally dubious, dangerous and Bush-replicating arguments raised by the Obama DOJ to immunize itself from judicial review.  Included among them was a claim that Awlaki's father lacks "standing" to bring this lawsuit because (a) he cannot prove that the U.S. Government is trying to kill his son and (b) Awlaki himself could sue if he wanted to.  The DOJ also argues that, as a result of the AUMF, it is for the President alone -- not the courts -- to decide who can and should be killed as part of the War on Terror.

My guests today on Salon Radio to discuss these claims are Ben Wizner of the ACLU and Pardiss Kebriaei of the Center for Constitutional Rights, both of whom are representing Awlaki in this lawsuit.  I posed to them all of the arguments I've heard from Obama supporters over the past few days to "justify" this due-process-free assassination program, and also asked them to explain the arguments raised by the Obama DOJ in its defense.  The discussion is roughly 20 minutes long, and I really urge anyone interested in this issue to listen.  Both Wizner and Kebriaei are extremely clear and informative, and everyone can make up their own minds about whether there is any remote justification -- legal, Constitutional, ethical, political or moral -- for Obama to do what he's doing here.

The discussion can be heard by clicking PLAY on the player below, or downloaded as an MP3 here.  A transcript will be posted tomorrow.