Are you smarter than a Christian?

A study finds atheists know more about religion. For believers, it's a bracing reminder that faith is not enough 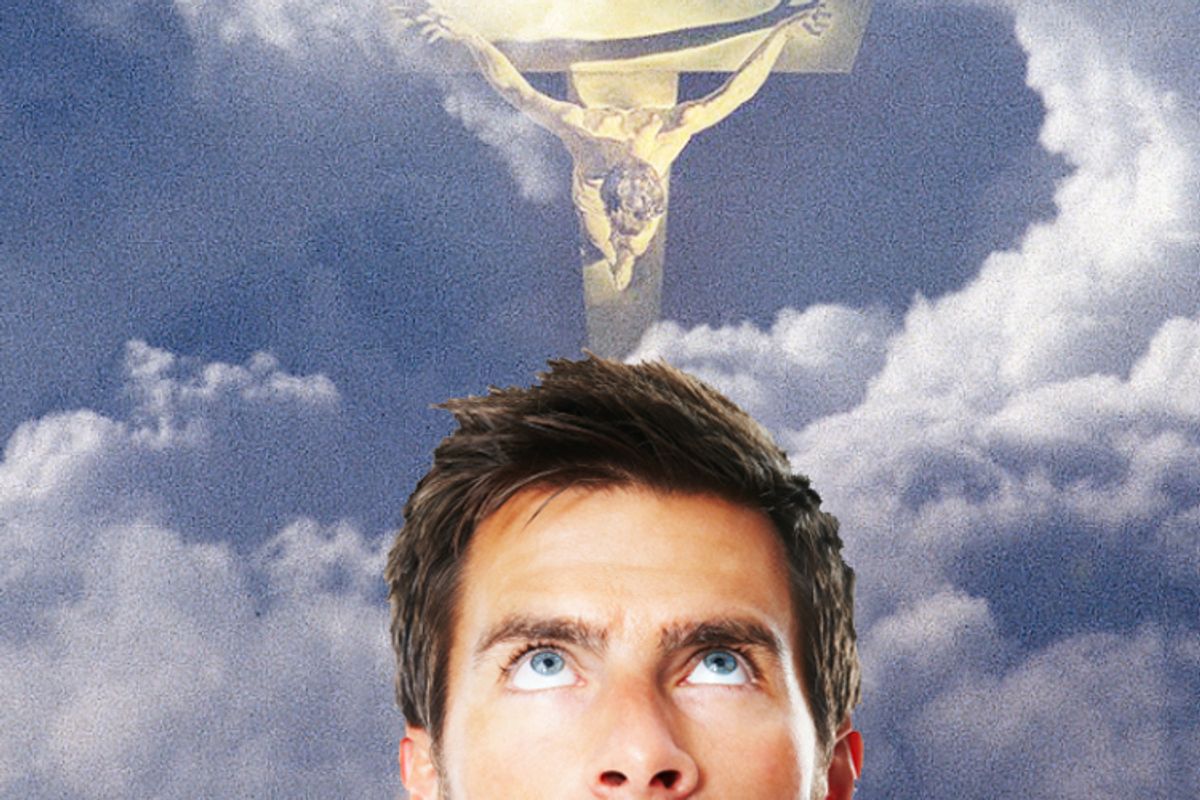 Got a question about God? Ask an atheist. When the Pew Forum on Religion and Public Life recently surveyed Americans on "core teachings, history and leading figures of major world religions," it was atheists and agnostics who scored the highest -- right above Jews and Mormons, and leaving evangelical Protestants and Catholics in the dust.

The results of the survey, which asked respondents questions like what the Quran is and which religion Joseph Smith practiced, shed light not merely on which groups have the greatest breadth of knowledge about other religions, but how well -- or how little -- each group knows its own faith. A whopping 45 percent of Catholics surveyed incorrectly answered a question about the nature of the Eucharist (Psssssst … it's called transubstantiation, and it's one of the church's big ones, tenet-wise) and over half of all Protestants couldn't identify Martin Luther as the person who inspired the Reformation.  (And if you're curious to see if you're more informed than a Christian, a modified version of the test is at the Pew's website.)

As someone who identifies as Catholic and still practices her faith -- albeit with plenty of criticism of a highly flawed institution and even more questions about God and religion in general -- I was both disappointed and unsurprised by the piss-poor performance of Christians. While most respondents across the board crushed the questions regarding the Bible, the fact that only about half knew that the Golden Rule is not one of the Ten Commandments is pretty weak. It's straight out of the Onion story about the area man who's a "Passionate Defender Of What He Imagines Constitution To Be."

But equally unsurprising and disappointing about the Pew survey was the spate of self-congratulation that promptly arose in its wake among the contentedly godless. As Hemant Mehta summed it up in the Chicago Tribune, "Many atheists left religion in the first place because we learned too much about our faith. Atheists pay attention when we hear religious groups make ridiculous statements." And the Pew Center's findings do bear out that the amount of education a person has completed "is the single best predictor of religious knowledge." See, if you just knew more, you'd be smart like us!

Faith isn't knowledge, that's why it's called faith. It leaps into the unprovable, and by the way, the non-existence of God is just as much a belief as anything any organized religion in the world could cook up. But it doesn't make Team Son of God look like a pack of geniuses when, making the case for misinformation in the Washington Post, Michael Otterson of the Church of Jesus Christ of Latter Day Saints writes, "Knowing that Genesis is the first book of the Bible or that Jesus Christ was born in Bethlehem has nothing to do with the quality of my life's religious experience ... One can have faith in God and live accordingly without producing proof of a theological degree or demonstrating academic-like mastery of biblical history."

But if you don't know the basics about other belief systems, how can you be confident in your own? And if you don't even know much about your own, how do you hope to understand what you believe? A faith that isn't earned though inquiry, skepticism and ever-deepening understanding isn't much of a faith at all. It sure isn't one that's going to win you lots of credibility when you're opening your next Museum of Intelligent Design. Ignorance and spirituality needn't go hand in hand. In fact, it's historically disastrous when they do. And those of us who believe in God could learn a lot from those who don't. Or, as a smart man once put it, "He who walks in the darkness doesn't know where he is going." His name? An atheist could probably tell you: It was Jesus.