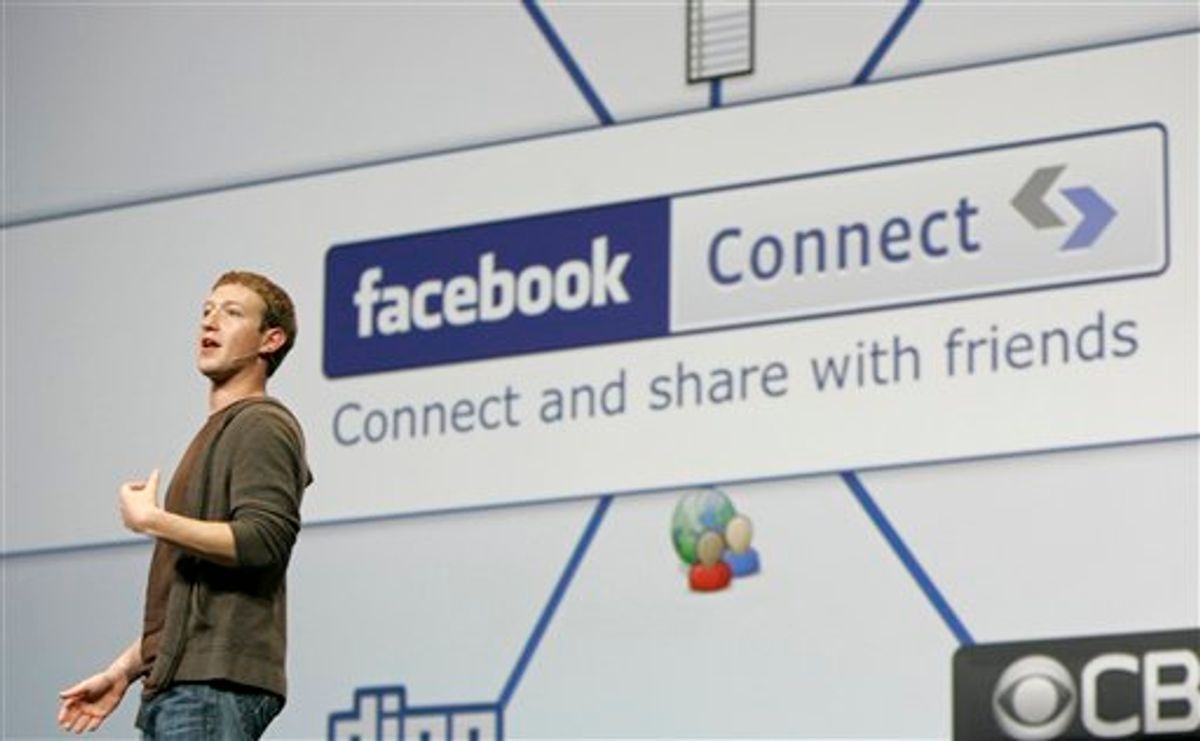 Beware, ugly people: Facebook's photos have gone high-resolution.  On the eve of "The Social Network," the site's photos product manager, Sam Odio, announced in a blog post that Facebook has added support for unlimited hi-res pictures.  Now you can post as many unflattering pictures of your friends as you want.

The new 2,048-pixel capacity -- more than twice the previous resolution -- should have acne-ridden teenagers around the world cowering. With the original limit of 720 pixels, blemishes were veiled behind blurry, grainy, red-eyed images, and uglies everywhere took comfort in this safety net.  Not anymore. Now there's nowhere to hide.

Also improved is the site's photo viewer and uploader, all of which is aimed at enhancing the "experience" of image browsing. Odio also points out that, "unlike on many other online services" -- cough Flickr cough -- "you don't need any kind of premium or paid account."

But does this spell doom for competing image-hosting websites like Yahoo's Flickr and Google's Picasa? Will they suffer the fate of MySpace and be crushed under Facebook's shadow?  Is this one further step in Mark Zuckerberg's march toward world domination? Kate Day of the Telegraph doesn't think so. She writes that Facebook photos "aren't meant to be beautiful" and instead are mere photo journals, open to the casual viewing of family and friends.  And because of this, specialist photography communities such as Flickr need not worry. Facebook's new hi-res feature, Day writes, "isn't so much about photos as it is about social sharing."  Don't tell that to Zuckerberg.