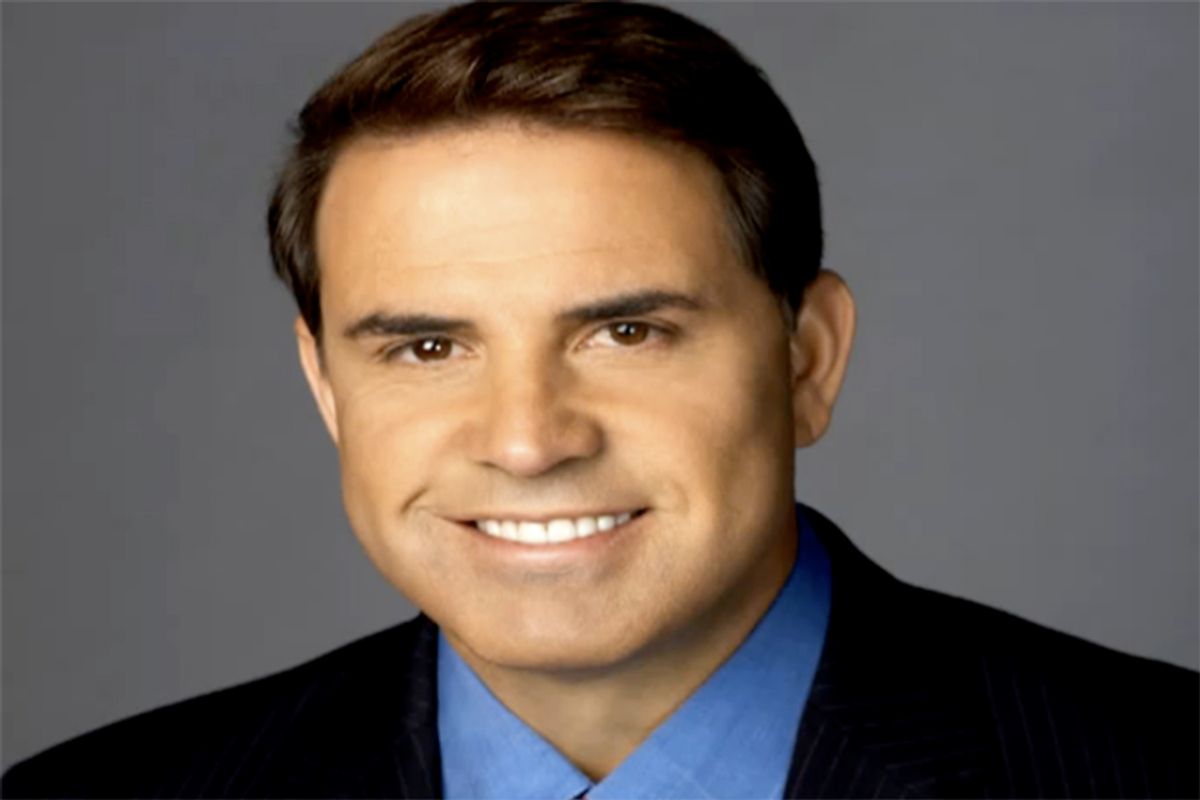 “Rick Sanchez is no longer with the company. We thank Rick for his years of service and we wish him well.“

Ouch. Rick should just lay low for a while before seeking out a new cable news gig. The good news for him is that Pat Buchanan can't live forever.