Yet another classic Christine moment is unearthed 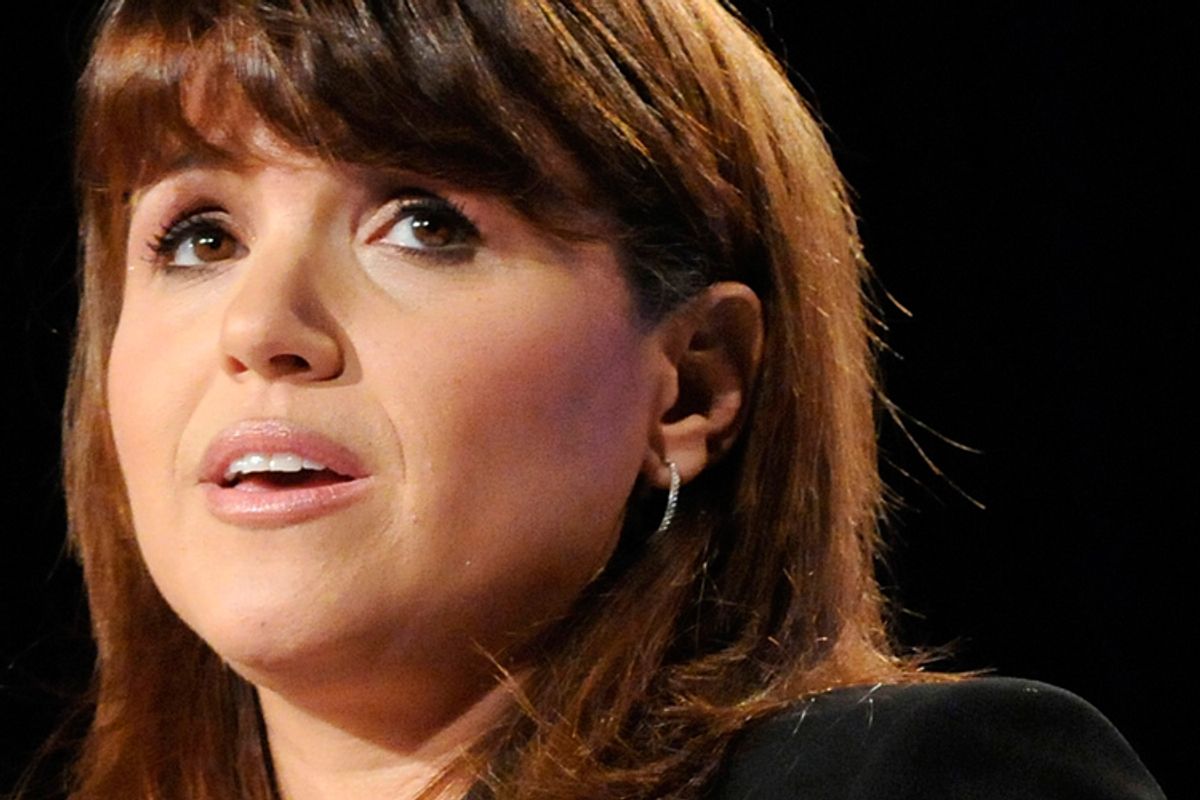 The statement came during Republican Senate primary debate in Delaware in 2006, when O'Donnell was waging a longshot bid for the right to challenge Democratic Sen. Tom Carper. During the debate, she announced that she was "privy" to information on a "carefully thought out and strategic plan [by China] to take over America," citing missionary groups as the source of her "classified information."

O’Donnell went on to imply that China had "something up their sleeve," and that all attempts by the Chinese government to befriend the United States were to not be trusted.

She added: "A country that forces women to have abortions and mandates that you can only have one child and will not allow you the freedom to read the Bible, you think they can be our friend?"

In that three-way '06 GOP primary, O'Donnell finished a distant third with just 17 percent (or 2,505 votes). The primary winner, Jan Ting, went on to lose to Carper by 42 points.