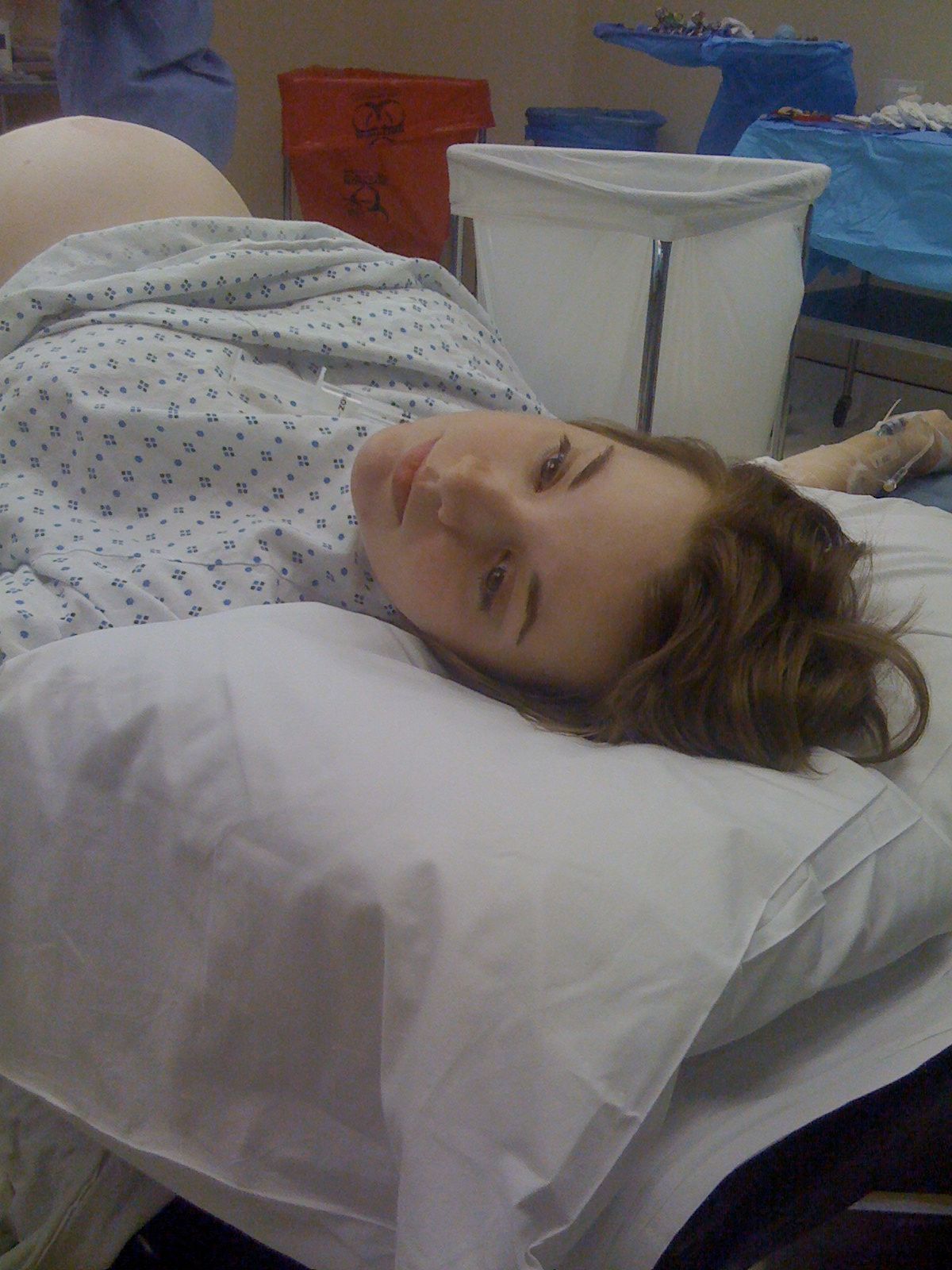 Last month, I argued against the use of the term "birth rape" to describe violent and dis-empowering experiences during labor, because to do so seems a violation ... of the linguistic variety. Now, activist Amity Reed, who I quoted in my original post, has responded to criticism from me and others with an essay that calls the feminists backlash "nearly as tragic as birth rape itself" -- which really makes me feel like the sides in this debate are drawn according to relative comfort with hyperbole.

She reasserts her definition of birth rape as an instance during labor "when an instrument or hand is inserted into a woman's vagina without permission, after which the woman feels violated." Birth rape believers don't think doctors should have free reign to do with women's bodies as they choose -- and that is one thing that we fundamentally agree on. I too object to "the paternalism of the 'lie back and let the doctor do his job, now there's a good girl' mentality.'" But doctors can hardly be expected to get verbal permission before each and every action they take. Certainly, I would say in most cases that it is a violation for a doctor to act against a patient's explicit wishes or to continue doing something once a patient has explicitly asked them to stop (unfortunately, it's also extremely common). Even in such scenarios, though, I just don't see the argument for using the word "rape."

Reed sees herself as battling those who argue against "'allowing' women to use this term," but I hardly see it as an issue of allowing women to use the term "birth rape." This is a debate about appropriate word choice, not about actual censorship -- and, again, what is gained from employing such a fraught term?