Pranksters asked for $100,000 ransom before eventually returning spectacles to the police 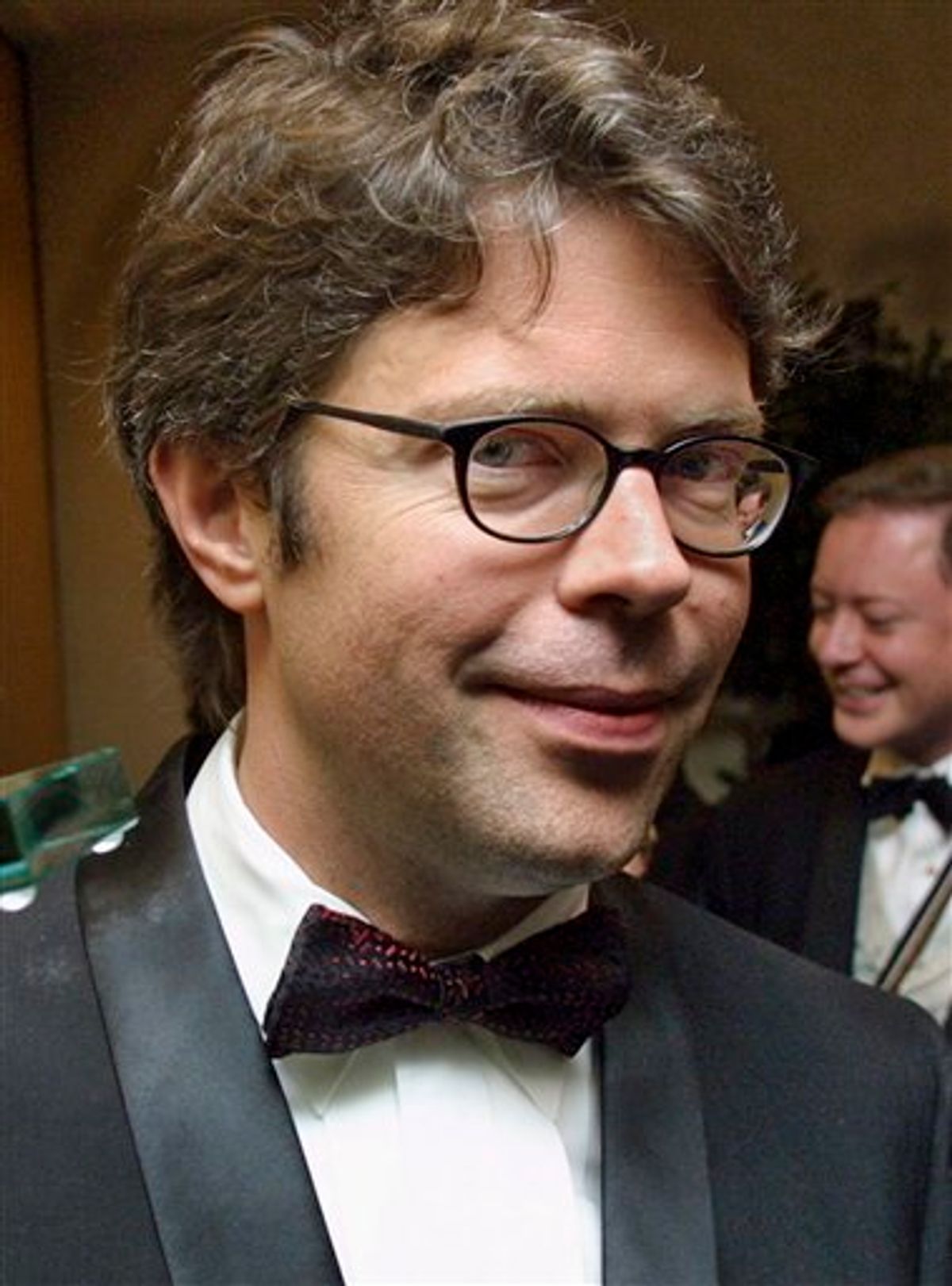 American author Jonathan Franzen decided instead to give a thief freedom.

The novelist declined to press charges after his glasses were swiped at a launch party for his acclaimed new novel, "Freedom."

The Bookseller says the thieves crashed the party, claiming to work for a publisher; one then grabbed Franzen's spectacles, the other gave him a note asking for $100,000 for their return.

The thieves legged it, but one suspect was detained briefly by police, who returned the glasses.

Franzen's novel was hastily reprinted over the weekend after the publishers discovered the first 50,000 copies contained a number of typographical errors.