The host of "American Idol" extends his television empire, and it just might work 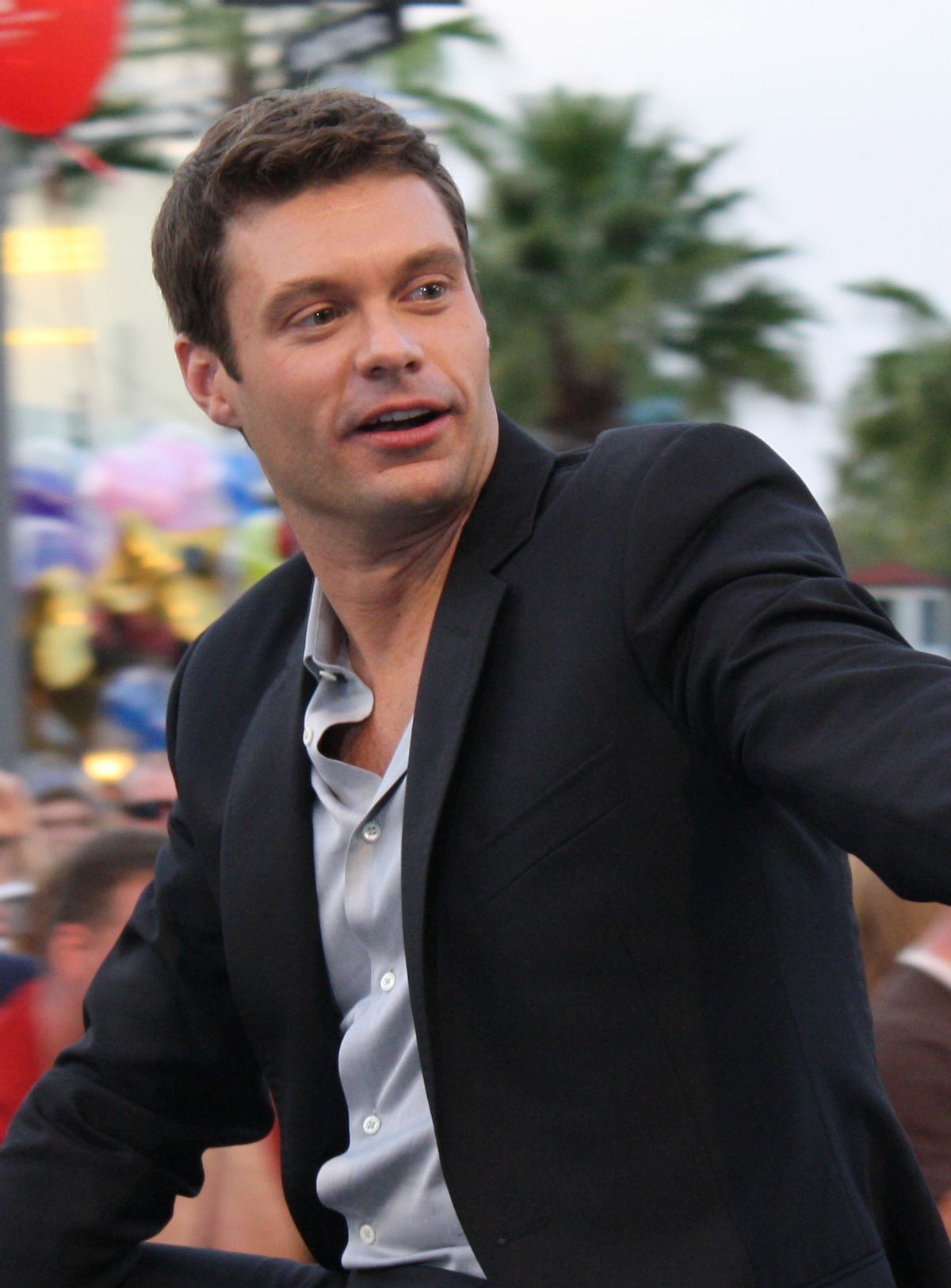 The hardest working man in Hollywood is about to work a little harder. Ryan Seacrest, host of "American Idol," will reportedly follow in the footsteps of Oprah and launch his own cable network.

While still in its developmental stage, the network's focus is described as "music, pop culture and lifestyle oriented" -- which, uh, sounds a lot like the E! network, where Seacrest executive produces and co-anchors "E! News" as well as produces "Keeping Up With the Kardashians." Seacrest and Co. assure that the new channel will not compete against E!, but instead will look similar to FUSE, featuring original series, exclusive interviews, video blocks and live concerts.  Again, how is it different?

The network, tentatively named AXS (Like "access" -- or is it "axis"?), will air video footage captured by Seacrest's partners, Anschutz Entertainment Group. This might be the kicker.  The potential with such a wide-reaching company is huge. AEG owns dozens of entertainment venues around the world, namely the Nokia Theater, which hosts dozens of red carpet events each year from the Grammys to the MTV Video Awards. And owning venues like the Staples Center in L.A. and the O2 in London has a lot of perks, the best of them being: Anschutz also owns footage of what happens inside.  Live content of Justin Bieber, Taylor Swift, Cher and Jon Bon Jovi -- as well as AEG's interests in the Los Angeles Lakers, Sparks, Galaxy and Kings -- may now be fair game for Seacrest's new network.

But let's focus on Seacrest the personality for a moment.  Is there anyone more suited to launch a television network? As Forbes points out, he just has a knack for knowing what's interesting. "He lives and breathes pop culutre," Forbes writes.  His fingers are firmly on the pulse of America's guilty pleasures, and he knows how to push it.  He recognizes latent talent like Justin Bieber, sees potential in shows like "The Kardashians" and he works his ass off to develop it. Plain and simple.  It's his keen eye and work ethic that have made him a brand.  That's why music artists go to his show to debut their music videos and that's why his syndicated radio program is a must-attend for actors promoting their latest movies.  Seacrest will undoubtedly scroll through his extensive Rolodex -- the envy of TMZ -- to create buzz around his budding network.

The Seacrest empire is upon us.

But just to show that everyone starts from the bottom, here's a clip from one of Seacrest's first gigs as a host.  It's 1994's "Gladiators 2000" (think American Gladiators for kids), and Seacrest (then 20, now 35) looks exactly the same. He really is the next Dick Clark.